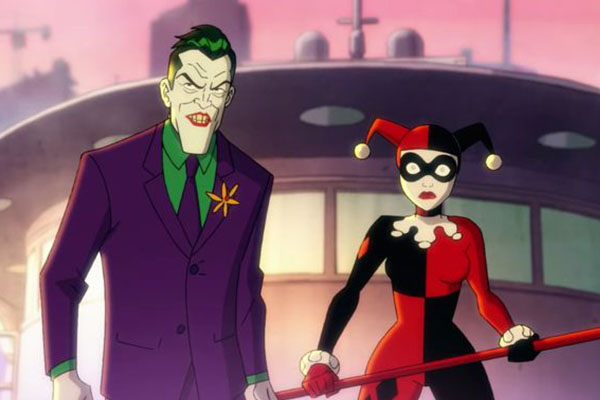 Harley Quinn’s existence has almost always been defined by her relationship with the Joker. But as the character has grown in popularity, we’ve seen her become more independent and thrive on her own. This is why it isn’t surprising that there are actually many more interesting relationships in Harley Quinn than the traditional Harley-Joker romance. So here are the top six most intriguing relationships in the show!

Not one of the best relationships in the show but still one of the most important. After their split in “Till Death Do Us Part”, Harley struggles to fully get over her ex. Her main motivation for much of Season 1 is built around getting back at him. This is why she is obsessed with being accepted into the Legion of Doom and becoming the most feared villain in Gotham. Joker, on the other hand, is upset that his fellow villainous colleagues view his being dumped as a sign of weakness. He ultimately spends Season 1 trying to erase Harley from his conscience. Season 2 is a little more complicated but eventually leads to Harley and Joker begrudgingly becoming allies. Through their broken past, they realize who they actually love which makes this a vital relationship for the show. 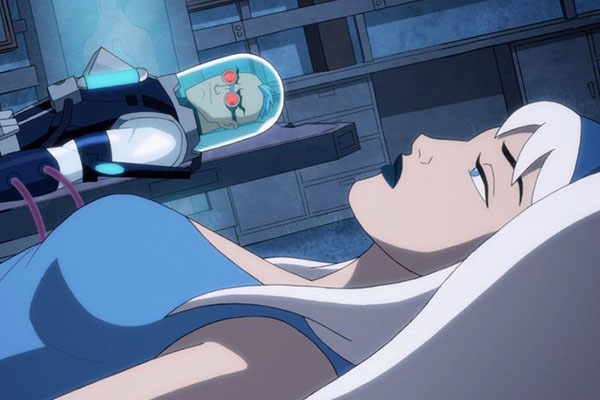 Possibly the most powerful and saddest scene of Harley Quinn is when Mr. Freeze sacrifices himself for his wife, Nora. Suffering from a terminal blood disease, Freeze resorts to organized crime to help fund his search for a cure. He temporarily freezes his wife in a block of ice to help stall the effects of the disease.

This relationship becomes the focus of Season 2’s “Thawing Hearts”, an episode where Harley comes off as very unlikeable. Assuming that Freeze is lying about his wife’s condition and holding her hostage, Harley unfreezes Nora. This turns out to be a huge mistake and forces Mr. Freeze to find a cure as soon as possible or else his wife will die.

Ivy luckily accomplishes this, but the blood transfusion will kill whoever agrees to undergo the procedure to cure Nora. Freeze doesn’t flinch and agrees to have his blood transfused. Before dying Freeze states, “If you truly love someone you will do anything for them,” allowing his wife to live the life he could never give her. 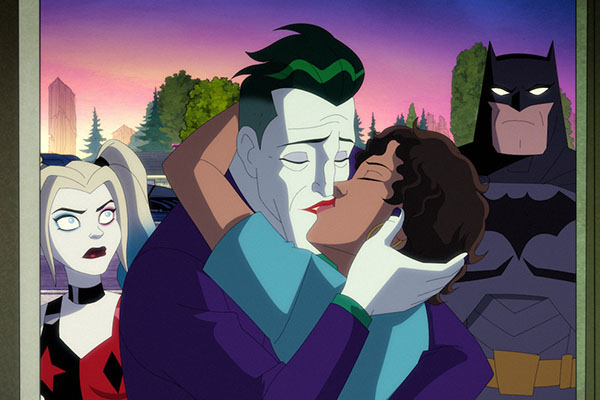 I know everyone who’s seen the show knows this, but JOKER BECOMES A SUBURBAN DAD in Season 2. So the relationship that caused the Clown Prince of Crime to be a stay-at-home serial killer has to be high on this list.

Bethany is a single mother who falls for a seemingly normal guy she helped nurse back to health. The two are similar in that they both have quick wits and can’t believe they fell in love after the Joker goes back to his normal, psychotic self.

Still, Bethany turns out to be the one thing that was missing in Joker’s life even when he had full control of Gotham at the end of Season 1. Once he gets over being “the f*cking Joker”, the two continue their relationship as if the Joker becoming crazy again after “Dye Hard” never happened. 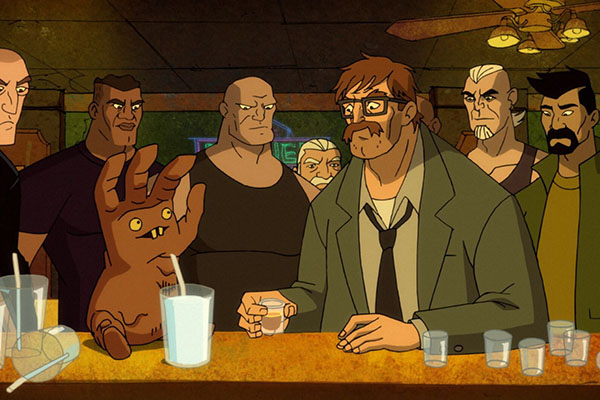 Another obvious choice. Whoever was going to listen to Gordon graphically describe the problematic intercourse that he’s having with his wife was going to be close with the man who desperately needs a vacation. The arm, voiced by Spongebob, well….uh….do I really need to psychoanalyze an arm?

Gordon becomes best pals with the arm and eventually gets a “never forget” tattoo of his squeaky-voiced friend after it dies (goes back into Clayface). You know a relationship is real when there’s a tattoo involved. 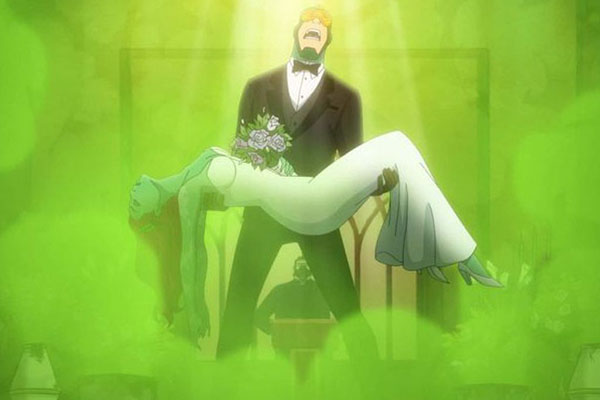 Yes, I know what happens at the end. Kite Man flies off realizing that Ivy never really wanted to marry him. This firm split leads us to question if this was ever a real relationship. But the Kite Man-Ivy dynamic lasted close to two seasons and was the cake batter to Season 2’s epic finale.

Only in Harley Quinn can a wedding be more important than battles with the Injustice League, the Justice League, Parademons, and the overall destruction of Gotham. Kite Man’s simple upbeat nature is a great contrast to Ivy’s sarcastic, distant, anti-humanity vibe.

Additionally, there is a great contrast in how each character views their relationship. Kite Man is endlessly optimistic until the end and Ivy is, for the most part, uncertain and uncomfortable because she spends more time with plants than humans. In short, this is a great relationship to watch from its beginning in “A High Bar” to its epic end in “The Runaway Bridesmaid”. And I do think the last scene gives closure for Kite Man. 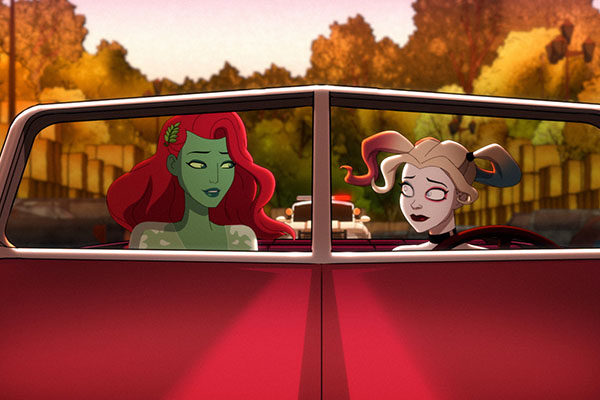 The clear number 1 which ends in a Thelma and Louise-like ending (without the jump of course). The show does an excellent job of planting the seeds of a possible romantic relationship between the two main characters in Season 1. Ivy even sarcastically complains to Harley about how her “entire existence seems to revolve around cleaning up your f*cking mess,” which definitely sounds like the kind of thing a married couple would say to one another.

Not going to endorse sleeping with each other behind Kite Man’s back but, hey, this is a show about serial killers and murderers, so I’ll give it a pass. The two realize that they love one another when they seemingly have it all. For Harley, it happens right after becoming all-powerful by acquiring Darkseid’s Parademons. Ivy acknowledges the inevitable a few episodes later on her wedding day.

There’s animosity, ambivalence, passion, sadness. Basically, everything The Notebook tried to give you except with more comedy. What more could you want?

There can’t possibly be any other relationships that you think should be on this list, right? Well if there is, sound off in the comments or send us your thoughts on Twitter!