Home » The Debut of Adam Lumb’s The Tide: A Dark Fantasy Thriller in Another World 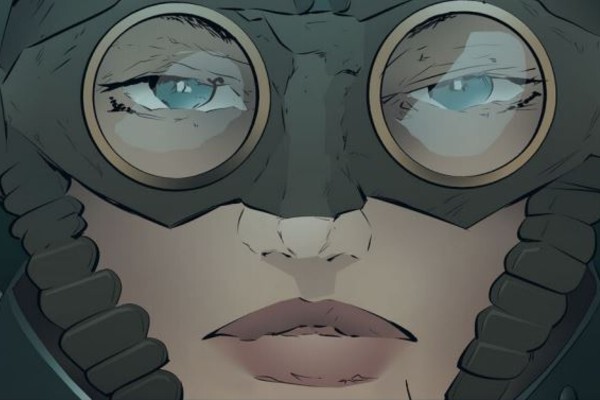 Adam Lumb’s fantasy thriller The Tide tells the story of a lone woman keeping safe the only witness to a savage crime committed in a monster-ladened aquatic Hell. The tides of the Great Mar contain an ancient evil that has tormented the people living in the surrounding area, preventing a perpetual peaceful environment to take root. The only thing close to peace in the area is the Marsguards’ Treaty that has kept the people alive and safe around the shores of the Mar.

In this world, the Marsguard of each Duchy – custodians whose rank has been passed down to them through hereditary succession and whose duties entail overseeing the signal towers that encompass the coast and the high-walled defences that protect the coastal cities of the monolithic lake – attempt to uphold the established peace treaty by keeping each other in check. The first chapter does well in transplanting the reader to the world of Great Mar by instantly introducing them to the major focal points of the story: the lurking evils residing in the lake of Great Mar, the politics between the rival settlements, and the heroine’s strive for balance in the coastal cities.

The format of Adam Lumb’s graphic novel gives it the feeling of being an other-worldly cinematic adventure with each panel being filled with beautifully drawn illustrations and foreboding dialogues that help accomplish its vision of being a dark fantasy thriller. Even so, being a debut graphic novel, there was bound to be an area or two where the author and illustrator can revise and improve upon, making the story and artwork even greater than it is. 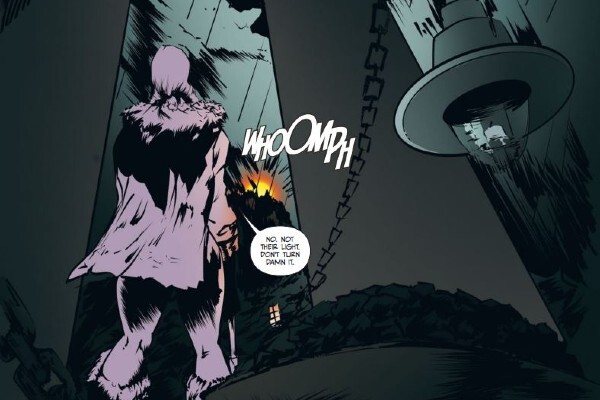 That being said, there are points in the story where the dialogue is muddled by poorly placed transitions between panels. In one panel, the heroine would be talking with another character, then the next would show a different set of characters discussing another matter. The latter would contain little to none relevant information about the former, hence, my confusion.

Consequently, this issue made it difficult to follow the story’s development and imagine the roles the characters play within the bigger scope of the story. It was through my second reading of the graphic novel where I was able to attain a better grasp of the story-line and an understanding of the context revolving the assumed main cast and how they and the supporting cast members will eventually cross paths.

Aside from the slight hiccups in the panel transitions, I commend Adam Lumb for his abilities as a storyteller and illustrator since his utilization of the array of skills at his disposal allowed him to succeed in creating a dark fantasy world filled with well-drawn characters, immersive environments that radiate a feeling of cinematic quality, and a multi-layered dialogue to support it all. Overall, the graphic novel’s potential is evident to the reader and it would be downright foolish to drop it after the first chapter. All in all, make sure to follow the story as it develops and keep an eye out for the next instalment in the series.