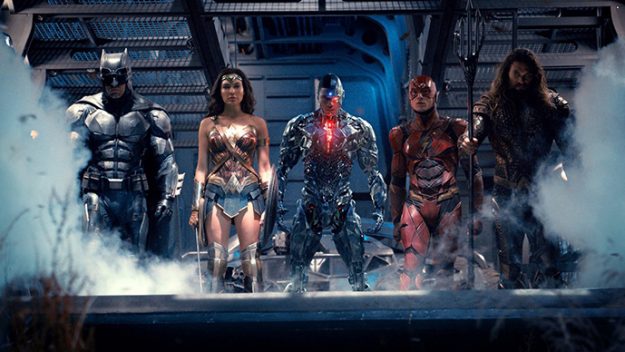 6. Venom: Let There Be Carnage 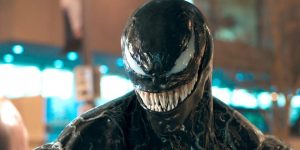 While I’m very much looking forward to this film, there is one element that we haven’t been told yet, that I think could make or break this sequel. Sorry kids, but this movie needs to be Rated-R. Carnage is a deranged killer turned symbiote. This is not a children’s movie villain. And, generally speaking, anti-hero/supervillain movies are just a lot better if they are R-Rated. Good examples of this are Birds of Prey and Joker. I am firmly of the belief that the original Venom would’ve been a lot better if it wasn’t PG-13.

But the combination of two of the best lead actors out there in Woody Harrelson and Tom Hardy makes this film very promising. This will also be the first time Andy Serkis delves into the superhero genre as a director. It’s also interesting to note that Carnage was actually supposed to be the villain of the original Venom film. But director Ruben Fleisher decided it would be best to save the character for the sequel and focus on the movie’s title character. Well, here is the sequel that will focus on one of Venom’s most formidable foes.

Venom: Let There Be Carnage is currently scheduled to be released June 25, 2021. 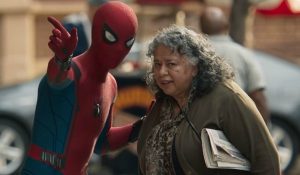 Not a lot to say about this film, since we don’t really know the title or the plot. But this is still scheduled to be released on December 17, 2021. The main reason to look forward to this film is due to the terrific cliffhanger Spider-Man: Far From Home left us on. Also, the two Tom Holland Spider-Man films have in general been very good movies.

But the cat is out of the bag for Peter Parker. Not only does everyone know who he is but they all believe that he orchestrated the drone attacks in London. A little side note here, but it was great to see J.K. Simmons back in the role of J. Jonah Jameson. In addition, Nick Fury and Maria have been on vacation this whole time, replaced by Skrulls to oversee Parker’s trip to London. I have no idea and can’t wait to see what’s next in store for this franchise. 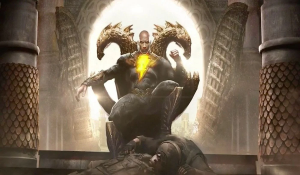 Let me make myself very, very clear. Dwayne “The Rock” Johnson is great. I love his movies, I loved his WWE career, and I love his motivational videos. But, in a lot of his films, Johnson is usually playing himself. I don’t really have a problem with that because I think The Rock is very entertaining. But still, this film will be an opportunity for the global superstar to play an entirely different character from himself.

Black Adam is a mysterious, ancient figure who’s sometimes a hero, most times a villain, and occasionally something in between. This role will most likely allow us to see a new side of The Rock. With the success of Shazam!, if we get an equally terrific film in Black Adam, we may be in the midst of the DC Universe’s best franchise.

Black Adam is currently set to be released on December 22, 2021.

Here’s a film that we’ve been waiting a while for. And it does seem a little weird that Natasha Romanoff died in Endgame. But for years we’ve seen bits and pieces of Romanoff’s troubled past, especially in films like Age of Ultron. Taking place right after Civil War, Black Widow must confront her demons in the wake of a major conspiracy.

There’s a lot of reasons to be optimistic about this film. First, the cast looks great with Florence Pugh (Midsommar) and David Harbour (Stranger Things) starring alongside Scarlett Johansson. The film is also in the very capable hands of Cate Shortland, who directed both Somersault and Lore. Overall, it will be very interesting to see if this film veers from the superhero genre and goes in the direction of a thriller/mystery film. 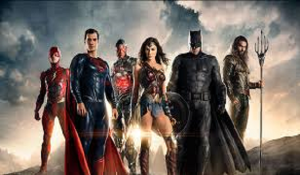 Ahhhh! This film is like a band-aid that needs to be ripped off. Justice League came out in 2017 and disappointed most of us. And now the reports of what happened behind the scenes of the film have become the stuff of legend. To sum it up, the production process was very difficult.

As the script went through numerous changes, Zack Snyder stepped down during post-production due to a family matter. And Joss Whedon overtook the rest of the process and added in a much different final product to Snyder’s vision. Well, here it finally is. The cut that many DC fans believe will redeem this film’s legacy. I may be a little skeptical of that optimism but am definitely curious to see if the film lives up to the hype.

Zack Snyder’s Justice League is currently set to be released on September 5, 2021. 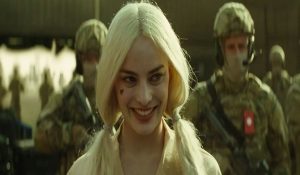 The Comic-Con trailer for 2016’s Suicide Squad will still go down as one of the greatest trailers ever. But the movie was not up to par for a variety of reasons. Having supervillains that aren’t relatable and basically, cartoons are never ideal. Nothing on the actors, just the characters were not good. But the trailer and the genuinely good performances by Margot Robbie as Harley Quinn and Will Smith as Deadshot showed the potential that this franchise has.

The main reason why this is number 1 on the list is that the stars seem to be aligning for this franchise. First, Joel Klinssman, who plays Rick Flagg, has confirmed that the film is “heavily R-Rated.” That is exactly as it should be with these types of characters. Second, The Suicide Squad is adding a couple of A-list actors such as John Cena as Peacemaker and Idris Elba as Bloodsport. And lastly, James Gunn will direct this film. He has a good history with this genre (see Guardians of the Galaxy Vol. 1 and 2). No excuses, this film should be exactly what the first one was supposed to be when that trailer came out.

The Suicide Squad is currently set to be released on August 6, 2021.

So what superhero movies are you looking forward to watching in 2021? And what would your ranking look like? Sound off in the comments or send us your thoughts on Twitter!