Home » Regeneration Is Imminent: Top 6 Actors I’d Like To See As The 14th Doctor in Doctor Who 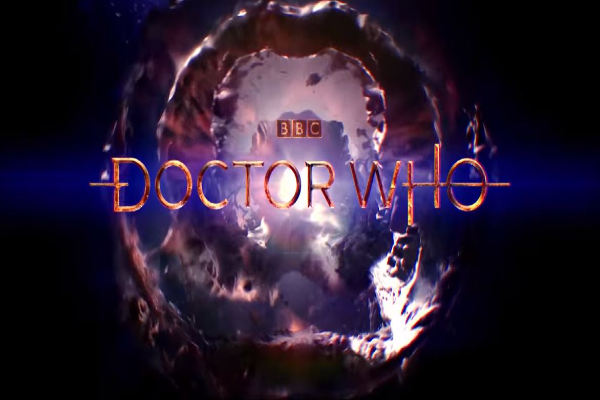 Doctor Who‘s most memorable gimmick is the concept of regeneration. After a fatal scenario, The Doctor “dies” and their body regenerates into a completely new version of themselves. The show’s revival kicked off with the Ninth Doctor, played by Christopher Eccleston. From there, we’ve seen four other regenerations: David Tennant, Matt Smith, Peter Capaldi, and Jodie Whittaker. Whittaker is the current Doctor, and as the first female Doctor she’s been doing an excellent job! But it’s rumored that her third season will be her last. According to Mirror, “she intends to stick to the traditional rule of leaving after three stints in the TARDIS, like the majority of her predecessors”. It’ll be sad seeing her off, but that means we can speculate about who will take up the mantle next. So here’s my top six picks for The Fourteenth Doctor! 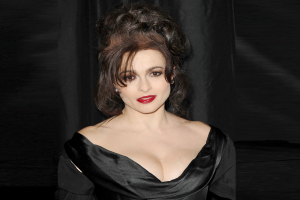 Let’s start off this list with a very familiar name. Fans of the Harry Potter films will recognize Helena Bonham Carter as Bellatrix Lestrange, but she’s also been featured in a great many Tim Burton films. Most recently, I enjoyed her appearance in Enola Holmes, where she played Enola’s mother. She has a big personality and an eccentric taste in fashion, not to mention her amazing hair. She’d be a great Doctor because of that! Bonham Carter would bring an extra element of playful chaos into the character, as well as continue the underlying dark aesthetic of the Doctor’s tragic past. 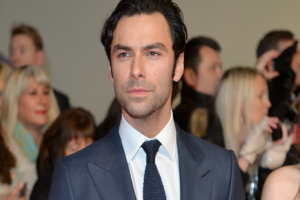 This choice was inspired by the fact that I watched The Hobbit: An Unexpected Journey recently. Aidan Turner plays Kili, one of the thirteen dwarves. He delivered a great performance in those films, and honestly, the costuming was fantastic. What can I say, he looked great with a long dwarven beard! It’d be really funny and different if he appeared as the next Doctor and could stash away his sonic screwdriver in his beard. Plus, we’ve only had one Doctor with a beard (War Doctor), so Turner could really mix things up with a bit of Lord of the Rings flare. 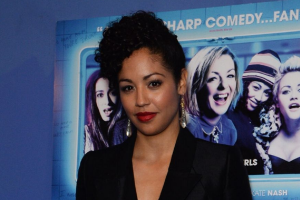 Riann Steele isn’t a stranger to Doctor Who. She played Queen Nefertiti in the episode “Dinosaurs on a Spaceship”, which was very fun and lighthearted. She also had a minor role in Ant-Man and The Wasp as Ava Starr’s mother. While she might not have the same repertoire as some of the other picks on this list, she’s got a lot of potential for success. I bet she’d make a wonderfully stubborn Doctor who doesn’t take flack from anybody and has to learn from her companion(s) to lighten up every once in a while. Plus, what’s not to love about a possible black female Doctor? 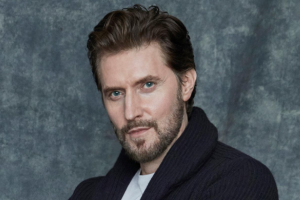 Just like Aidan Turner, Richard Armitage was a prominent character in The Hobbit films. He played Thorin Oakenshield, the dwarven King of Durin’s Folk and a respected leader amongst his comrades. He led the Battle of the Five Armies in the third films and unfortunately died at the battle’s end. In life, however, he had built a strong bond with his twelve dwarven traveling party, treating them like family. I’d love to see Armitage bring that sense of family into Doctor Who with his companion(s). He’d make for a more serious Doctor, of course, but he’d also bring a very strong and intimidating presence while still retaining some youth. 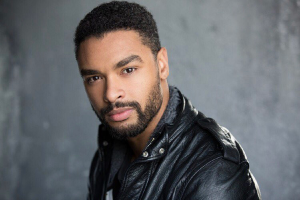 Regé-Jean Page skyrocketed in fame recently. He plays one of the lead roles in Bridgerton, a Netflix period drama that aired last Christmas. As Simon Basset, Duke of Hastings, Page plays a mysterious yet kindhearted individual who is dead set against the idea of marriage. He could definitely bring that aura of mystery into Doctor Who! And just like Riann Steele, if he were cast, it’d also be the first time we’d see a black Doctor. Seriously, how have we had thirteen regenerations and not one of them is a person of color? 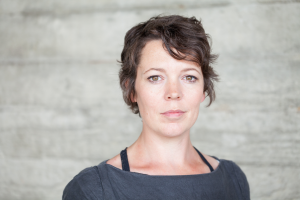 Fans of Netflix’s period drama The Crown will recognize Olivia Colman as Queen Elizabeth II. But do you recognize her from Doctor Who? She played Prisoner Zero in Matt Smith’s first episode as the Eleventh Doctor, “The Eleventh Hour”. Just like Peter Capaldi, it’d be really interesting to see a minor character’s actress return as the title character. Plus, she’s got a brilliant sense of humor and a wit that characterizes the Doctor wholeheartedly. I believe she’d make a very lighthearted and fun Doctor, and after all the emotional turmoil we’ve gotten in recent seasons, we need that more than ever.

Who would you like to see as the Fourteenth Doctor? Are you sad to see Whittaker leaving the show, or excited to see who will be next? Let us know in the comments or send us your thoughts on Twitter!