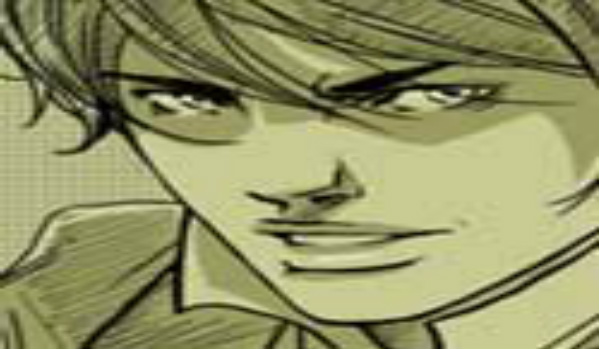 Breaks is a new comic from Emma Vieceli and Malin Ryden, currently being published as a webcomic but coming soon to print!

All of us, whether we want to admit it or not, have had problems going out and socialising at various points. Perhaps that’s why our protagonist and narrator Ian Tanner is someone who we can all instantly relate to, a high school student who just wants to stay in his room instead of going to the school dance. But maybe we’ll find it less easy to relate to the fact that, as he puts it, “in less than a year and a half’s time” he will kill a man.

Ian is an sixth-former (that’s what people in the 11th and 12th grades are called for you American readers) and he has to go to the dance wearing a suit that he believes makes him look like a “tit”.
To be honest, nothing much happens in this first issue apart from a bunch of high school students going to a dance and some fights breaking out. It is a prologue, after all. Sure, it may feel like a teenage TV drama at some points, but its strength lies in the fact that because few Earth shattering events occur, it can instead focus on giving us an opportunity to get to know its characters.
Which is important really, because Ian does not seem like seem like the type of person who would kill someone. Instead, he seems like your average high school loser, someone who desperately wants to be accepted but unfortunately is probably never going to be. He has an intense rivalry with fellow student Cortland Hunt, who towards the end of the issue goes into a bloodthirsty rage and savagely attacks other students. As creators Vieceli and Ryden put it: Everyone wears a mask. What we see on the surface is so rarely what’s ticking underneath. And, in Cortland Hunt’s case, what he’s hiding might just be more than Ian Tanner is prepared for”. This is a series that does what few others dare to do, to explore the darkest depths of human nature.
The artwork was black and white with a greenish grey tint, which effectively established the grim realities of the world we are in. No heroes here to jump in an save the day, just ordinary people with ordinary problems that we are all likely to face. However, the artwork occasionally failed to establish whose point of view we were currently experiencing, as the narration sometimes changed, making the story become somewhat hard to follow.
Breaks seems like an appropriate name for the series, because the characters seem to be on the verge of breaking point. And unsurprising, we want to read the series further because we want to find out which characters actually will break.
The 28-page prologue of Breaks will be available in print in April, but you can check it out now at BreaksComic.com