Home » 6 Reasons Why the Warcraft Movie Could Be Awesome 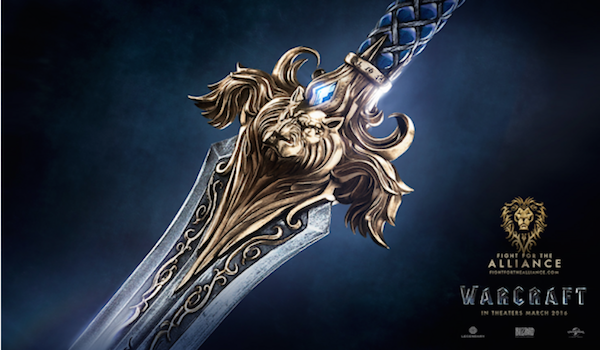 It’s happening. In just another year and a half, we’re finally going to see Warcraft come to the big screen. World of Warcraft is arguably one of the most popular video games of all time, joining the ranks of such notable titles as Super Mario Bros., Halo, and Resident Evil. But despite its massive popularity, many people are pessimistic about the film, believing it will be a complete flop that will possibly taint the franchise. After all, it is very unlikely that a movie adaptation of a video game is ever enjoyable (see Super Mario Bros., Street Fighter, and Mortal Kombat). However, I think that Warcraft has the potential to be a critical and commercial hit for the following reasons.

6. There Is A Huge Following 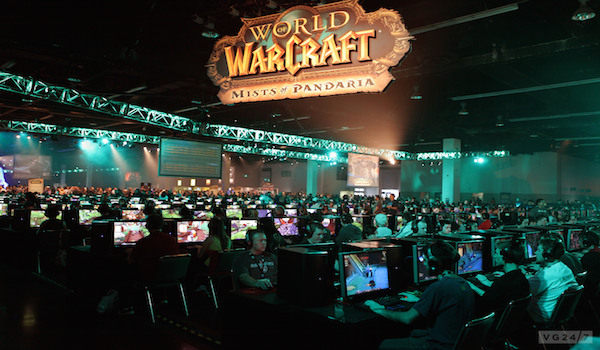 To say that World of Warcraft doesn’t have a huge following is a downright lie. The company that helped create the game, Blizzard Entertainment, has such a huge band of supporters that it hosts its own convention known as Blizzcon, where people from all over the world come together dressed as their favorite WoW characters. Think about it: it’s not like your average comic-con where multiple fandoms come together in one convention. This is an event exclusively for one type of fandom. Blizzard literally has an army of fans ready for a Warcraft film. The company will do as much as it can to avoid disappointing these fans. The movie was announced back in 2006 and it’s not being released until 2016. They’re spending 10 years making sure it’s going to be good. Blizzard isn’t messing around. With such a huge following, they better not be.

5. It Has A Decent Director 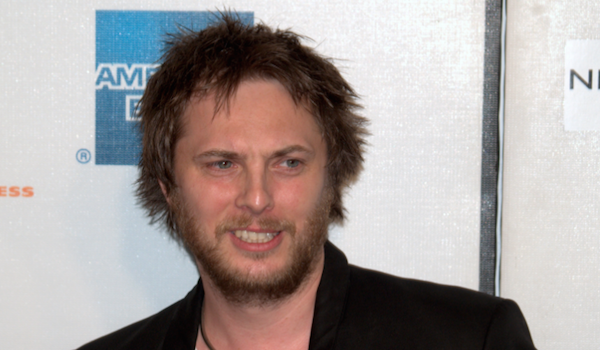 Early on, Warcraft was going to be directed by Sam Raimi, whom you may recognize as the man responsible for the original Spider-Man trilogy as well as the Evil Dead movies. Personally, I thought this was a good choice, but due to a conflict of interests, Raimi was eventually replaced by a new director named Duncan Jones. Let’s start off Jones’s resume with the fact that he’s David Bowie‘s son, so you know he has some essence of talent in his blood. Don’t trust that? Look at the last two movies he’s directed: Moon and Source Code. Both of these movies received universal acclaim and won many awards, showing that Jones has what it takes to spearhead an awesome movie. Sure, it would’ve been cool to see Raimi’s spin since he has such an interesting perspective, but Jones definitely possesses the talent needed for such a large venture.

4. The Cast Is Awesome 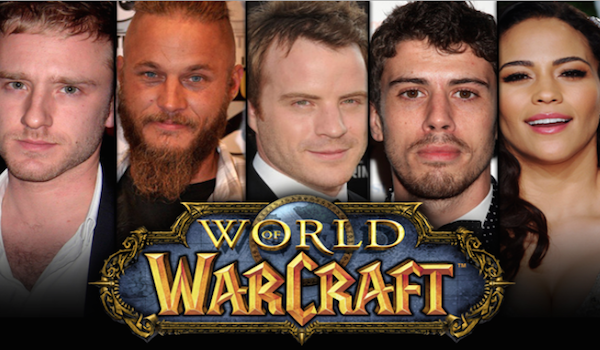 Warcraft will not only have a great director, but also an amazing cast as well. Some of the faces joining the movie include Dominic Cooper (Captain America: The First Avenger and Abraham Lincoln: Vampire Hunter), Ben Foster (Contraband and Lone Survivor), Ruth Negga (Fury and Agents of S.H.I.E.L.D.), and Paula Patton (Precious and Mission Impossible: Ghost Protocol). Now, when you see the resumes of these actors, you may be wondering “well, they barely have any experience in the fantasy/action genre!” But it doesn’t matter. They have all done exceptional jobs in their respective films, and they can transfer that talent over to their performances in Warcraft. That’s what acting is about. You have to wear many hats in the industry, and you have to show that you can shine in the various roles. Also, it’s a good idea that they choose a relatively unknown cast for this movie. This allows us to further suspend reality and place each actor in his or her role. If they had cast someone like Mel Gibson or Elijah Wood, we’d be too busy seeing the actors rather than the characters. With this cast, we will not have to worry about that as much.