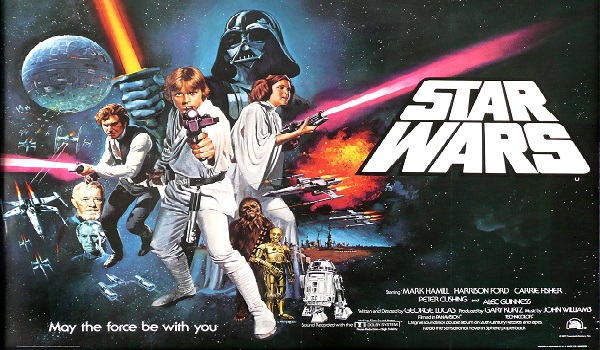 It’s been a few months since Star Wars exploded onto the silver screen (and almost a year for you US readers!), so with speculation on the plot of the sequel spreading like crazy, AP2HYC decided to join in the fun!

As you must surely know by now, the ending of Star Wars seemed to leave things wrapped up pretty neatly for our Rebel heroes. With the Death Star destroyed and the Rebels dishing out medals, the future of the galaxy is looking a lot brighter! But don’t forget, Darth Vader is still out there – the final shot of him shows that he’s able to right his fighter and fly off to who-knows-where, presumably to rally more troops! Personally, we hope to learn more about him in the next movie – what’s his history? Why the helmet? Is ‘Darth’ his first name or some sort of Jedi title?!

We’d also like to see Luke continue to embrace and experiment with his Jedi abilities. There’s obviously a lot more for him to learn in that department but with Obi-wan gone there may not be anyone else to help him on his way – unless Luke can find any other surviving Jedi? Some people claim the Empire wiped out everyone but ‘Old Ben’ but we think that if he can survive in hiding, surely someone else might have? We’d also love to know more about the Skywalker family – perhaps Luke will seek revenge on Darth Vader for the murder of his father? 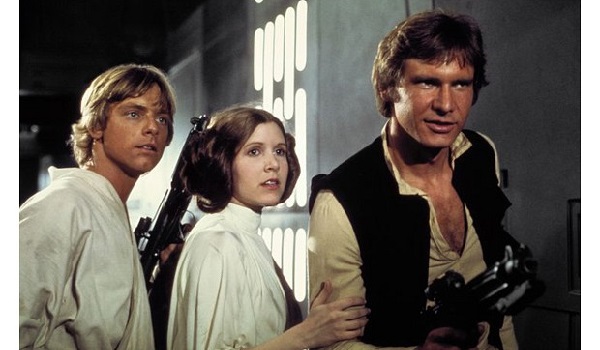 It’s also going to be interesting to see where Han Solo and Chewbacca end up – will they be tempted to join the Rebel Alliance after their act of bravery in the Death Star battle? Or will Han relapse into his life of petty crime? And don’t forget, the mysterious ‘Jabba’ who is not very happy with Han’s decision to dump his last load of ‘cargo’. With a bounty on Solo’s head, chances are there’ll be more than just poor Greedo after him!

Meanwhile, Princess Leia has definitely got a lot on her plate (and is she technically still a princess without a planet to be princess of?). Leading the Rebel alliance can’t be an easy job and while we wouldn’t exactly relish a movie about the political whys and wherefores of setting up a new system of government, we do wonder how she’ll deal with it all on top of having to make sure the Empire is completely finished off. We loved seeing a woman in a leadership role, especially one as brave and badass as Leia. Here’s hoping that George Lucas will continue to focus on that and not get bogged down in a romance between her and Luke – sparks were obviously flying when they swung across that chasm together – and I don’t just mean the sparks from the blasters of the woefully inaccurate Stormtroopers!

Now that would be an interesting prospect for the sequel – Vader finding a group of recruits who can actually hit something smaller than a blast door!

Have you got any ideas about what might happen in the Star Wars sequel? Think that Leia will dismiss Luke entirely and run off with Chewbacca? Wondering whether Han will actually be in the film or just relapse into his life of crime? Why not let us know in the comments!