Home » 6 Reasons Why X-Men: Apocalypse May be the Same as Age of Ultron 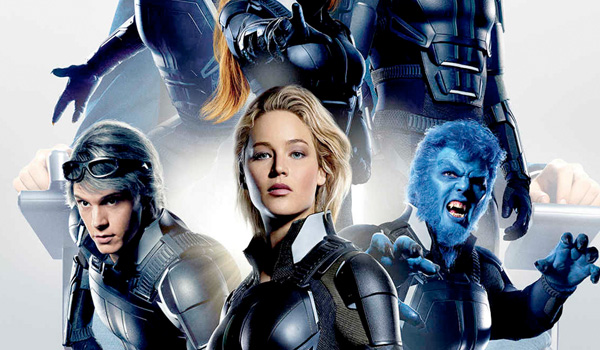 X-Men: Apocalypse is right around the corner. However, it seems that this blockbuster hasn’t been getting as much love as some of the other releases this year. While at first this may be puzzling, it kind of makes sense given another big sequel’s track record: Avengers: Age of Ultron.

It’s true it’s not fair to compare two movies (especially when one hasn’t even been released yet!) but there is definitely a subtle sinking feeling entering the atmosphere. Will X-Men: Apocalypse be everything we hoped for? Or, is it just going to be another Age of Ultron? Is that even possible? Well, sort of. Here’s a list of reasons why X-Men: Apocalypse may just be another Age of Ultron. 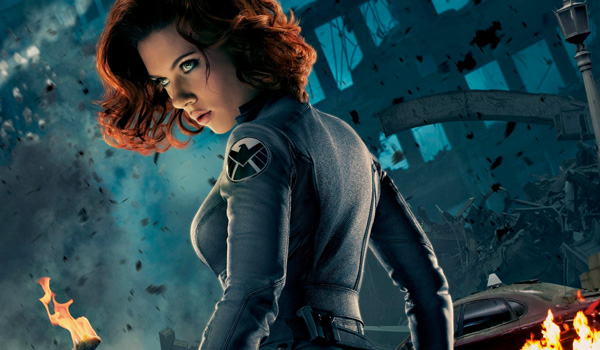 This is fairly high on the list because the trailers don’t give us enough information to determine whether or not this is even a possibility. In fact, we’re hoping it isn’t a possibility. But if there was one thing that angered fans more than the basic plot in Age of Ultron, it was the character progression of Black Widow. It was so atrocious, words can’t even fully describe just how angry fans were when her backstory was revealed.

5. Big Battle with a Meaningless Death? 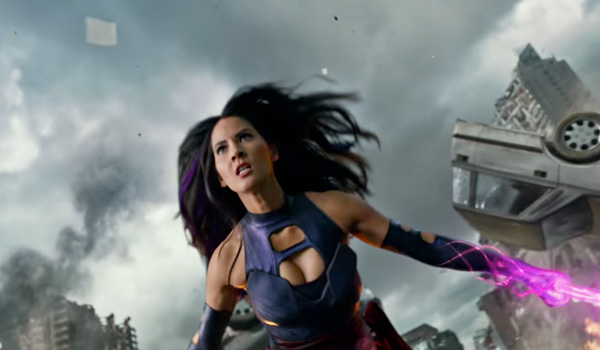 Like all big summer blockbuster films, X-Men: Apocalypse is sure to have a climatic battle at the end. However, will it end up being similar to Age of Ultron where a character will die a seemingly meaningless death? Because no matter how you look at it, Quicksilver’s death was pretty meaningless and was only there for shock value. Will Apocalypse go the same route? Hopefully if someone is going to die it will be more meaningful to further another character. But given the amount of X-Men in this movie, it’s certainly possible we’ll see at least one of them go. Let’s just hope Quicksilver is safe in this final battle.

4. Hugh Jackman Being Added to the Reshoots 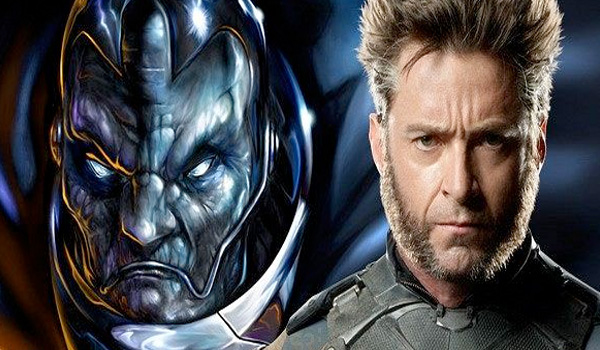 While everyone loves Hugh Jackman‘s Wolverine and can’t seem to get enough of him, the fact that he was only added during reshoots is rather troublesome. Could this be just to gather more audiences to the theater? Is it just going to be a fun cameo? Are they worried about the plot and overall success of this film? Only time will tell but having a last minute cameo can either be a really great thing or a really bad thing.