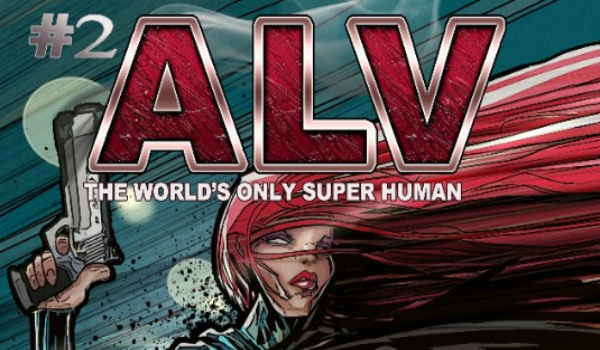 ALV #1 is the first issue in an ongoing super human book from writer Jay Martin and artist Pablo. The book is our initial introduction to the world’s only super human, Adele Leigh Voss, and follows her as she struggles to make the best of the odd turn her life has taken.

Having fallen out of favour with the general population, the wayward super human has found herself cut off from the life she has known and the people she loves to be driven into isolation. Hunted and alone Adele knows what she is doing is for the best, but people have other ideas. How long can she stay hidden? 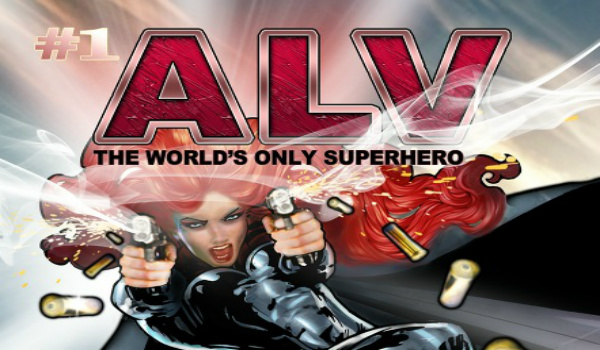 Following the successful launch of ALV #1, the first issue in the Super Human comic series at London Super Comic Convention, it’s time to continue the story. Reuniting the creative team of writer Jay Martin, artist Pablo with lettering by Robin Jones is ALV issue two. Taking up the story from where issue one left off, issue two is an action packed thrill ride of carnage and super-powered mayhem. If you think issue one was action packed, you’ve seen nothing yet.

After the surprising events at the end of ALV #1 our super-powered heroine Adele looks to be in the limelight once more. Having been framed for a terrorist attack that she had no hand in ALV can no longer remain hidden away in her lavish island retreat.

A second and even deadlier attack sees Adele return to the city to investigate. A shocking discovery not only confirms Adele’s worst fears, but tells her that the atrocities are far from over. But can she act in time to stop countless more deaths and stop the people responsible? Or will Adele’s past catch up with her first…

Please help make ALV #2 a reality by supporting the Kickstarter.