Home » What Does Sony Have In Store For Spider-Man? 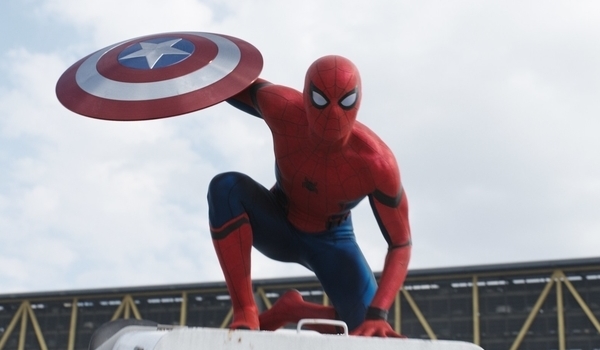 It’s only been a month since Captain America: Civil War, and most people have agreed that the film was just kickass, and not just because Spider-Man appeared. Tom Holland was amazing in the short amount of screen time he had, but he is already being praised as the greatest actor to play Spidey, though I still think Tobey Maguire owns that title for now. Now with Sony towing the line with Marvel Studios, we’ll get to see a revitalised version of their rushed plans to make a Spider-Man cinematic universe, though only now part of the bigger Marvel Cinematic Universe.

Yes, Sony’s ambitious but flimsy plans made The Amazing Spider-Man 2 feel rushed and crowded, but I was actually excited for this cinematic universe. The end credits teased that Harry Osborn was going to found the Sinister Six to take out Spider-Man. That sounded fantastic. I loved the secret OsCorp special projects vault, aka the biggest teaser/easter egg/ sequel hook ever. Now with Spider-Man: Homecoming coming out next year, all of Sony’s plans are under reconsideration. But with Spider-Man’s sprawling lore, there are numerous characters who deserve their own movies, and we’re gonna look at some major players in this article. 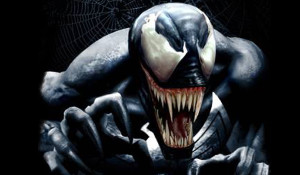 Right out the gate, Sony have announced a Venom spin-off, which we have previously discussed. Several films could be hammered out of the symbiotic villain and his counterparts like Carnage and Toxin, visit the Planet of the Symbiotes, or introduce Flash Thompson as Agent Venom, a government soldier who used the Venom symbiote as a weapon. Given the rise in popularity of anti-heroes like Deadpool and Watchmen, and being one of Spider-Man’s greatest villains, Venom could do quite well in cinemas and “spawn” (sorry) his own franchise. 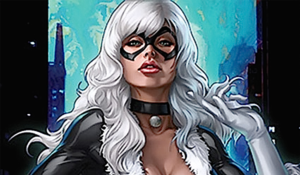 There were rumours that a Spider-Man film with a female lead was in the works for Sony’s cinematic universe, code-named Glass Ceiling. Allegedly, Glass Ceiling would have involved a team up of just about every major female superhero associated with Spider-Man, including Black Cat, Spider-Girl (Spider-Man’s daughter in the comics), mercenary Silver Sable, Spider-Woman, Silk, and Firestar (who originated from the TV series Spider-Man and His Amazing Friends). All that is missing is Spider-Gwen.

No, seriously, a team up of exclusive superheroines would be fantastic and genre-defining. But I suspect, if this film is being considered for the green light, Sony is waiting to see the success of the upcoming Ghostbusters remake. Individually, I can imagine at least Black Cat and Spider-Woman getting their own movies, and possibly Spider-Gwen if the filmmakers felt like being a little more daring. We’ve already seen Gwen die, so taking the character in another direction would be a more progressive idea. Silver Sable will be mentioned further down, but I think Silk and Firestar could be reserved for supporting roles. In fact, Silk is so similar to Spider-Man that she could be re-imagined as Spider-Woman if necessary. 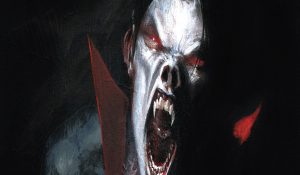 The success of the MCU has allowed many unusual, second and third-tier characters to become world famous. But before Iron Man, Spider-Man, and the X-Men revolutionised superheroes in film, Blade the vampire did it first. And Spider-Man has his own vampire enemy in the form of Morbius the Living Vampire. Unlike a traditional vampire, Morbius isn’t undead but mutated by biochemical experiment. So, Blade has been the only Marvel movies that have delved into the horror genre, and exploring more of the frightfully fearful side of Marvel would be a right hoot. Perhaps, Blade and Morbius could cross paths at some point and team up to take on Dracula himself while trying to gain their humanity or embrace their monstrous sides. 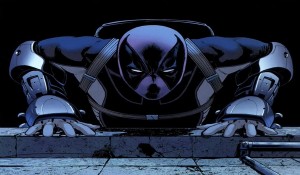 One thing the MCU needs is a little bit diversity. Black Panther is coming out in cinemas within the next couple of years, and Luke Cage will have a TV series. But if we continue the trend, which other African-American superheroes do we have? Well, in Spider-Man’s world, there is the Prowler, aka Hobie Brown, a hi-tech superhero. What makes Prowler stand out is that he started off as a criminal, fed up with his lousy lot in life and resorted to crime using his engineering skills. However, an encounter with Spider-Man encouraged Prowler around and become a crimefighter. Prowler’s costume and technology is stolen so often by other characters it might as well be a running gag, or maybe the whole plot to his own movie. Alternatively, there is Rocket Racer, who is quite similar to Prowler, or the vigilante surgeon Cardiac. Of course, there one other guy I missed, but we’ll get back to him.

Silver Sable and the Wild Pack 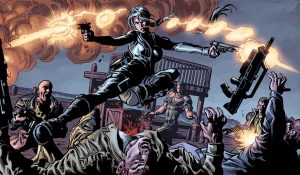 With the presence of Prowler on this article, it makes sense to include mercenary Silver Sable and the Wild Pack mercenary group. A superhuman team can be great fun, as shown in The Avengers and Guardians of the Galaxy, though a mercenary group would allow the story and characters to be a little more looser in what could be done. Perhaps the equivalent of Suicide Squad, the Wild Pack exist to aid international criminals and recover stolen property. Members have included Prowler, the Sandman, Puma, Rocket Racer, Will o’ the Wisp, and even Hawkeye. In fact, if Sony were a bit concerned about making individual movies for all of these lesser known characters, perhaps bringing these lot together would be the better option. 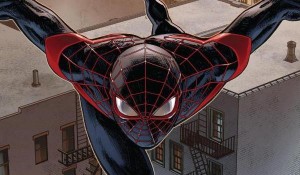 Miles Morales was introduced in Ultimate Spider-Man, replacing Peter Parker as the wallcrawler. Becoming Spider-Man after being bitten by a radioactive spider created by the Green Goblin, Morales reluctantly becomes the new friendly neighbourhood superhero following Peter’s murder. Kevin Feige has commented on Morales’ potential place in the MCU, explaining the character would unlikely appear for some time. That makes sense considering we just got Spider-Man in the MCU, but it would definitely be fun to have Peter and Miles interact.

Which Spider-Man characters do you think should gain their own movies? Leave a comment below or on our Twitter feed.