Home » 6 Reasons Why We Want Batgirl in the DCEU

Batgirl is an iconic figure in the world of superheroes and in the Batman myths. There had been a number of young women that have held the mantle of Batgirl, for all the good times and the bad. If the DCEU intends to continue expanding their version of Batman, they would be remiss to not include Batgirl. It doesn’t necessarily have to be Barbara Gordon, because Cassandra Cain and Stephanie Brown would also be good choices. They are the Batgirls that most people would know, even though Barbara Gordon is the most famous of them. Batgirl should be in the DCEU. 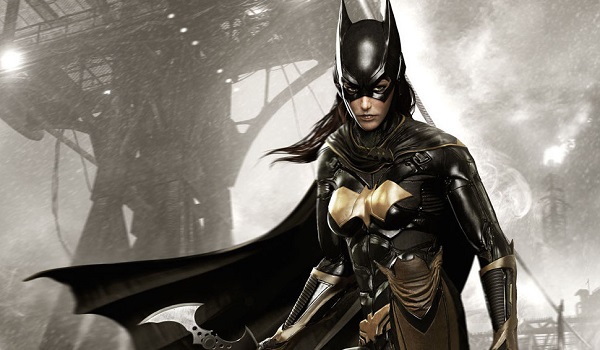 Batgirl isn’t a sidekick, or at least she’s not supposed to be one. Any of the Batgirls are perfectly capable solo hero that doesn’t need Batman or any of the Robins getting in the way of cases. Barbara’s intelligence, Cassandra’s fighting skills and Stephanie’s sheer determination are what made their runs as Batgirls memorable. Batgirl is definitely way more awesome than some think. 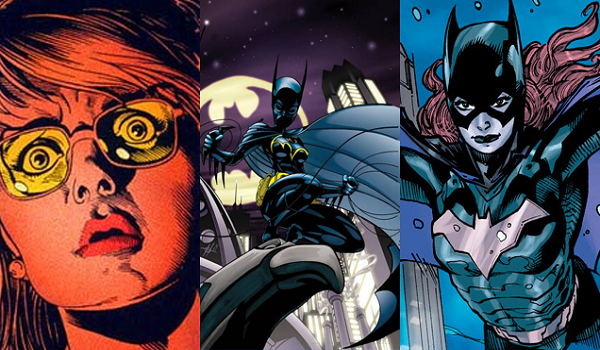 New 52’s Hipster Batgirl killed me inside. I don’t even want to think about the travesty of Batman: The Killing Joke animated movie. Sometimes I think writers don’t know what to do with Batgirl except have her do stupid things so that Batman can fix it. Batgirl is so much more than that. Wonder Woman and Supergirl have superpowers and they are awesome at what they do. But Batgirl is a normal human, with no powers, only her brain and natural skills. She proves that anyone can be a hero, even an average girl. 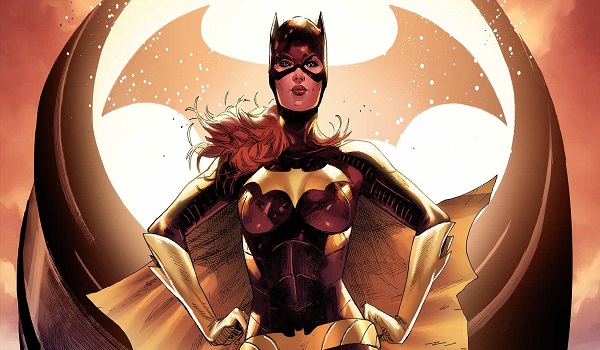 The DCEU’s Batman is older than most movie versions. He’s been around longer. There had been a Robin. But who’s to say how many Bat-themed vigilantes did he inspire through myth-like stories about Batman’s war on crime over the years? There’s a chance to see more than one Robin, but also more than one Batgirl donning the cape and cowl. It would be epic. 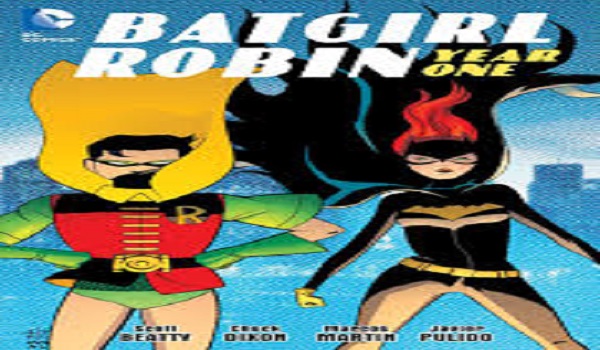 Robin and Batgirl tend to be a team when Batman’s not involved or even when he is. It does not have to be romantic in nature, but a friendship/partnership. Dick and Barbara, of course, made the Robin-Batgirl Dynamic romantic (on and off for years). Tim and Cassandra had a friendly rivalry. Stephanie and Damian had the big sister-little brother thing going on. They bond over the general jerk-a$$nature of Batman and they also compete over solving cases and missions. It probably won’t be as interesting as the comics, since the DCEU is a crap-sack world. 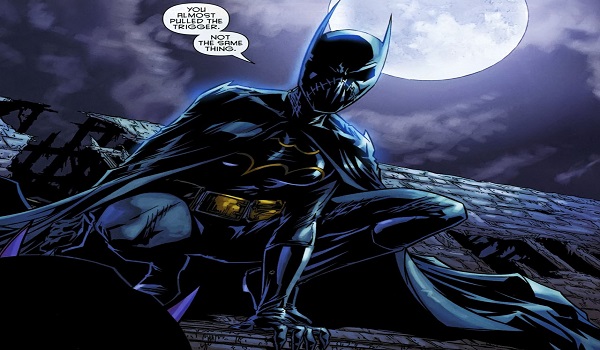 My favorite choice for Batgirl of DCEU would be Cassandra Cain. It would nice to see movie adaptions of her. Cassandra Cain is the daughter of Lady Shiva and David Cain, both assassins. Lady Shiva is one of, if not, the best hand-to-hand combatants in the DC Universe.

However, David Cain raised Cassandra on his own—but never taught her how to speak, read, or write. He forced her to be a mute in order to create the perfect assassin weapon. In addition, she never had much human contact and therefore she is inept at social things. Cassandra is of Asian descent through her mother. I highly doubt that she would be the Batgirl in the DCEU, since most of the men that work for DC seem to be in love with Barbara Gordon. But one can hope. 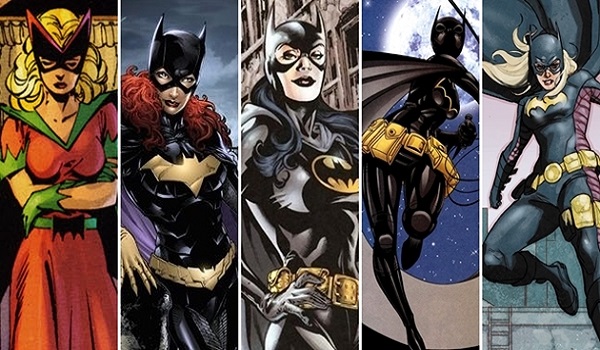 So far, Wonder Woman, Harley Quinn, and Katana have been introduced in the DCEU. In comparison, there are an immense amount of male heroes, too much to list. Adding characters like Batgirl would be nice to see. All superhero movies, lopsided in their men-women superhero ratio, needs to be fixed.

Do you think Batgirl deserves a place in the DCEU? Sound off in the comments or send us your thoughts on Twitter!