Home » REVIEW: Borough of Churches #1 Kicks the Action into Overdrive 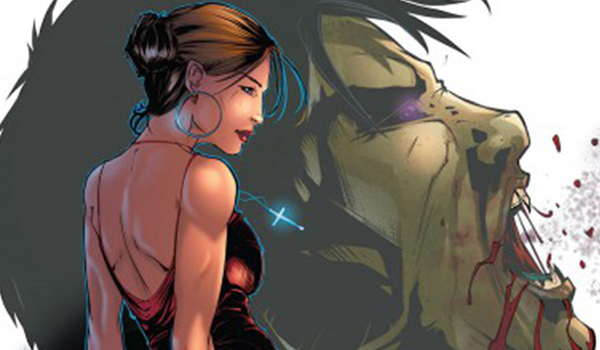 They say not to judge a book by its cover but Borough of Churches #1 gives us everything we are expecting and want through the cover alone. Written by Adam Cheal, this first issue provides an action packed introduction into a world with an interesting, dynamic female protagonist.

Borough of Churches #1 follows Charlie Swanson, a woman who once seemed to have everything: a great career, husband, and daughter only to lose it all through what she describes as a curse that has plagued her family. Through her charismatic narration, we’re given a glimpse of her ancestor, Sir Doyle Swan, as he battles undead vampires and begin to learn of the curse that was placed upon him.

Overall, Borough of Churches #1 provides exactly what you would expect from the cover. We’re thrown right into the action as we see Sir Doyle Swan battle undead vampires. There’s no holding back on any of the details and the artwork, by Amrit Birdi, only adds to it.

There’s also something to be said about the protagonist Charlie Swanson. From the moment we hear her, she clearly has a definitive personality. And yet, most of the comic revolves around exposition with only a glimpse of her personal life shown. The only clear information we are given is that she seemed to have everything only to lose it all. Yet, despite these hardships that she has clearly faced, she still allows herself to be humorous which says a lot about who she is as a person. It will be interesting to see where the writing goes from here. But one thing is for certain: she is definitely an intriguing, fresh character.

As mentioned before, the artwork fits the style and tone of the first issue beautifully. It highlights the gore and violence through its bold colouring and shadows. You can see the care put into bringing Charlie Swanson to life. Her character is given a life of its own in every panel. 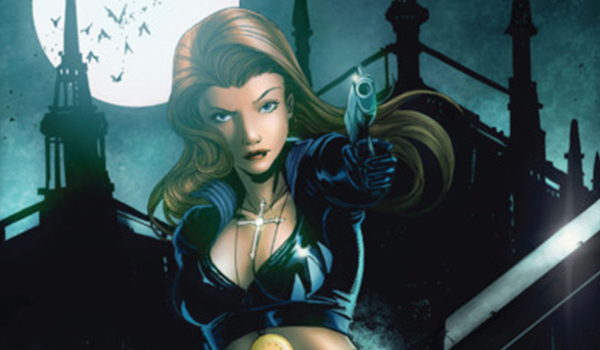 While the story is something we’ve heard of before and the plot can be a bit muddled as we travel from past to present a number of times, Borough of Churches #1 is definitely worth looking into. The overall story may fall into some tropes we’d expect from the genre but the amount of detail placed through every gory moment makes it a work you simply can’t pass up.

This story has a lot of potential and it will be interesting to see where it goes. Charlie Swanson’s backstory is so interesting it will leave readers wanting more. In fact, I almost wish there was no focus on the founding of the Borough of Churches so we could get to Charlie’s story sooner. There’s clearly more character dynamic to come as that portion of the story is eventually revealed. Much more than what was revealed in this flashback. It’ll also be interesting to see Charlie kick some serious undead vampire butt.