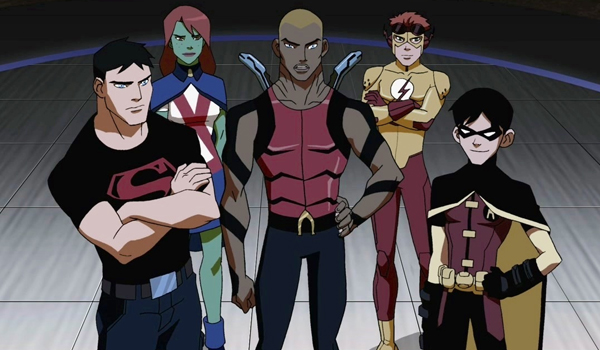 In all honesty, I never thought this day would come. But the fans have spoke and we are finally getting a third season for Young Justice. It’s hard to contain our excitement but what better way to embrace this amazing news than going over some of the things we just have to see. We’ve waiting long enough so now it’s time to relish in what we hope to expect with this new season. 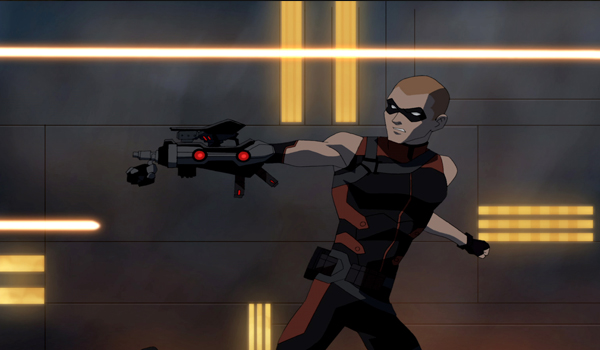 One of the biggest plot twists of Young Justice was when we discovered the Red Arrow we knew wasn’t the real Red Arrow and actually the real Roy Harper had been cloned. Watching the events unfold and seeing Roy Harper become Arsenal were some of the most interesting character development aspects to the story. Since we last left the show, Arsenal was invited to rejoin the team after being kicked off. However, he declines the offer. Now with season three on the way, there’s always a chance he could make a reappearance. And since his character arc in addition to Red Arrow’s was so interesting, it would be interesting to see where this character goes. 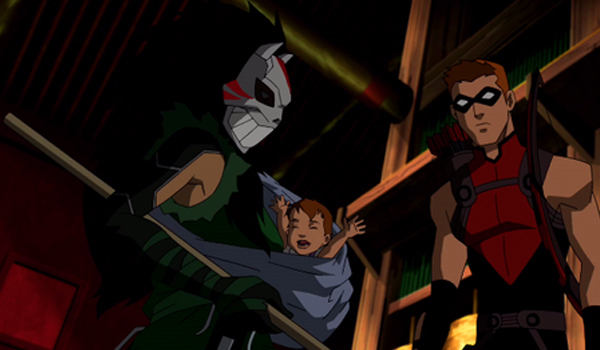 The relationship between these two has become a fan favorite and we’re certainly hoping they’re both back for the third season. As of right now, they’re also the only married couple with a child from the team. With endless possibilities of where this relationship and baby could go, we can’t wait to see how these two factor into the grand scheme of season three. Plus, it’s always good to see a baby go on a life or death road trip mission and learn the family business. 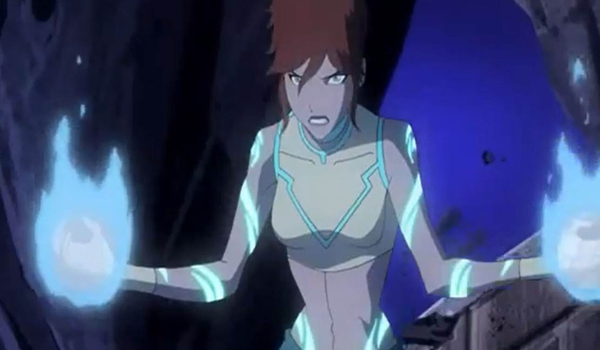 Since Aqualad’s ruse was mostly based on Tula’s death, it will be nice to perhaps get a flashback or two that cover exactly what happened. Because Aqualad was undercover for a majority of season two, this didn’t offer a lot of opportunity for his character to be fleshed out. Most of his character development seemed to happen before season two even started. With that being said, it’s time to give Aqualad a little bit more time to shine and starting with Tula’s death is a good place to start. 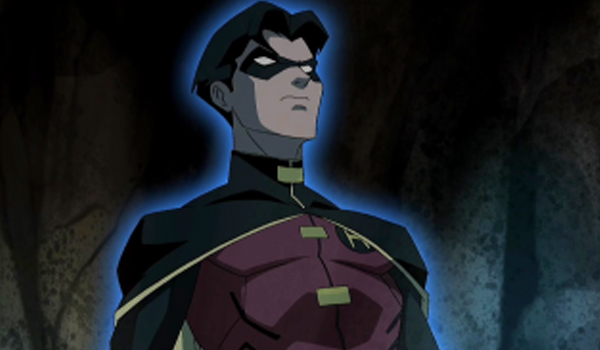 Young Justice was the first show aimed at a younger audience that hinted the death of Jason Todd. After all, in the gap between season one and two, we skip from Dick Greyson being Robin to Tim Drake. Now with season three on the way, its time to finish what this show started and delve into the Jason Todd storyline. This would also give us an opportunity to explore and reveal a Red Hood storyline. At the very least, more of a nod towards Jason Todd would be nice. 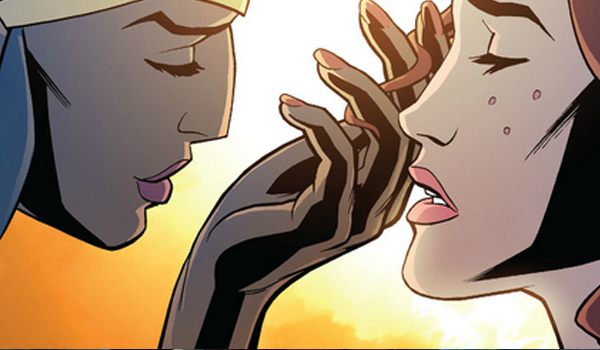 In season two, we see images that show us Mari Logan is unfortunately killed in a car accident. Very few details are given in the actual episodes other than the image of a wrecked car fallen at the bottom of a cliff. However, in the comics that cover the gap between season one and season two, we get a little bit more information as to what actually happened. Queen Bee enthralls Mari Logan to drive her car off the cliff. It’s a beautiful moment in the comics and was given a lot of attention when it was first released. Seeing as how cartoons are being given more creative freedom, allowing this scene to play out in full as a flashback is well deserved. 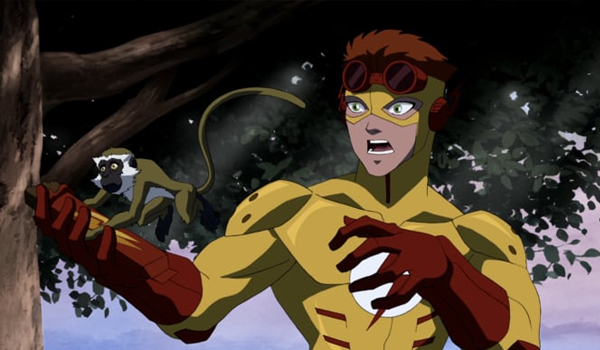 It was one of the worst ways to end the season that for a long time was believed to be its last. Never had a cartoon series seemed to end on such a terrible note for its fans. But now with this new ray of hope, it’s time for the team to find a way to save Wally West. With Dick Greyson leaving the team at the very end of the season, we can only assume he will stop at nothing to find a way to bring Wally back and restore the Flash family.

What do you expect to see from Young Justice Season Three? Share in the comments below or on Twitter!