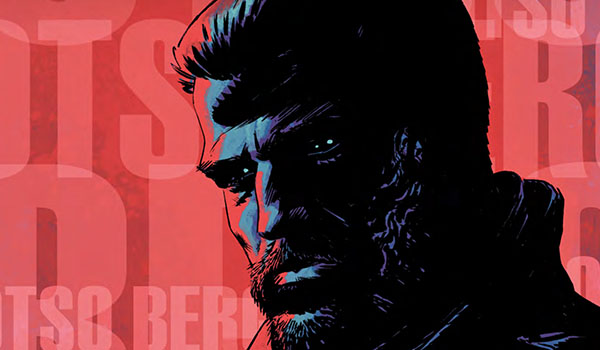 Assassin’s Creed: Templars by Dennis Calero is an intriguing mystery that caters to more mature fans of the long-running video game series both in terms of tone and beautiful art style.

The story follows Andre Bolden, a former soldier and now senior citizen, as he’s recruited by Juhani Otso Berg to find a connection between himself and Templar member Black Cross. However, at the start of the issue, it is revealed that Bolden is not related to Black Cross, but rather a mysterious figure Jan Ven Der Graff. Inside the Animus, Black Cross encounters Graff as they make their way to Tripoli in order to break into the Sultan’s palace and find a rare diamond. However, their attempt is cut short when Black Cross is stabbed in the shoulder and Graff is taken away.

Dre returns to the real world suffering from mild shock. However, he still manages to catch on to the fact that there is more going on than meets the eye and begins to question just what exactly the Templars are plotting.

By far, the most prominent feature of Templars is the artwork — every panel is absolutely breathtaking. Even the smallest of details, such as the screens monitoring what is occurring in the Animus, are given the upmost attention. The amount of craftsmanship is astounding and the harsh shadows combined with a more realistic art style compliments the story perfectly. In particular, when the characters arrive in Tripoli, the lighting and contrast are especially beautiful; this is by far Dennis Calero at his finest. 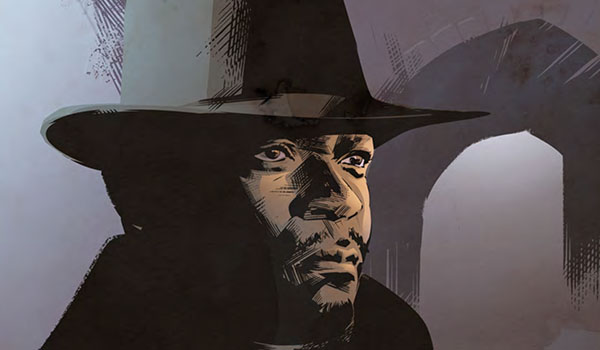 Speaking of Tripoli, the relationship between Black Cross and Graff proves to be the most interesting and compelling piece of the story. It’s fascinating to see these two men interact with one another and, as mentioned before, the artwork really brings these scenes to life. Contrasting the cold, stoic Black Cross with a dramatic such as Graff provides great moments, including Black Cross’ questions throughout the entire trip as to why Graff has two camels waiting for him when their ship arrives instead of one.

The dynamics between the team of Templars as they debate how much they should let Andre know of their plans is also interesting. We can already see how some loyalties are wavering among the group based on the decisions being made. The relationships between the Templars could go in a number of directions as Andre Bolden learns more about the organisation.

The series as a whole really knows how to reveal a twist and leave the reader on a cliffhanger. We begin the story by immediately answering the cliffhanger from the previous issue and, likewise, there’s a twist provided at the end of this issue to set up the next one. This story bookends its issues neatly while retaining audience engagement through clever, subtle character dynamics.