Home » 6 Reasons to Get Excited for Cloak and Dagger

Marvel’s Cloak and Dagger will be the MCU’s first attempt at a new target audience–teenagers. It will be on ABC’s Freeform channel for that reason. It will premiere sometime this year. The story will be about two teenagers connected by some tragic accident and who gain superpowers.  Aubrey Joseph will play Tyrone “Ty” Johnson/Cloak and Disney’s Olivia Holt (star of Kickin’ It, I Didn’t Do It, and various little movies) will play Tandy Bowen/Dagger. It will be of great interest to see how Marvel and ABC will handle catering to a new type of audience and how it will connect to the MCU as a whole, especially with Avengers: Infinity War looming over the upcoming MCU’s movies.  Here are six reasons why you should be excited for Cloak and Dagger:

6. Powers of Light and Dark 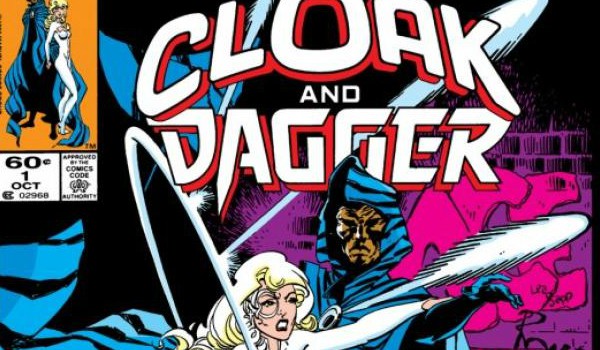 Ignoring for a moment the fact that their powers match their races and the implications with them, the powers that Cloak and Dagger possess are actually very cool. Cloak can use the dark dimension to teleport/transport himself and others and trap people in the dark dimension. Dagger can create daggers out of light and make them go any where she wants with her mind. Her powers can stuck the vitality out of people too.  Their powers truly compliment each other. The major downside to their powers that they make the users dependent on each other. 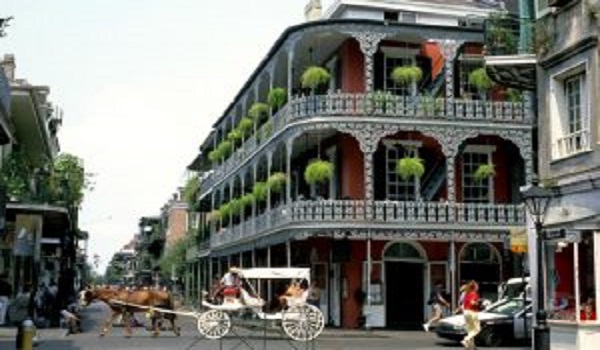 The setting for Cloak and Dagger is New Orleans. Traditionally, Marvel Comics are set in New York City and New York State in general. Several notable characters like Gambit and Rogue hail from New Orleans. The MCU usually focused on East Coast (NY) or West Coast (LA) or European cities or exotic locations like Xandar or Asgard. A new setting not seen in the MCU should be interesting to see. New Orleans has a very rich history and culture, so I hope they utilize it properly. 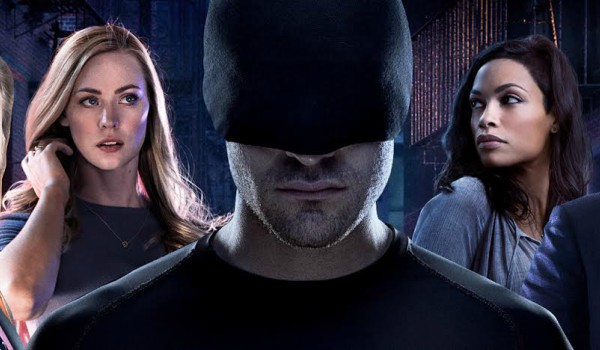 Cloak and Dagger needs to have a strong supporting cast. The Netflix shows of the MCU do and even if some areas of the show fall flat or not up to par, the supporting cast is strong. Since it is a Freeform show, the parents and friends will definitely have a big role in the lives of Tandy and Ty. I also can’t wait to see the big bad of the show, which is an integral part of the cast. There better be an awesome big bad. 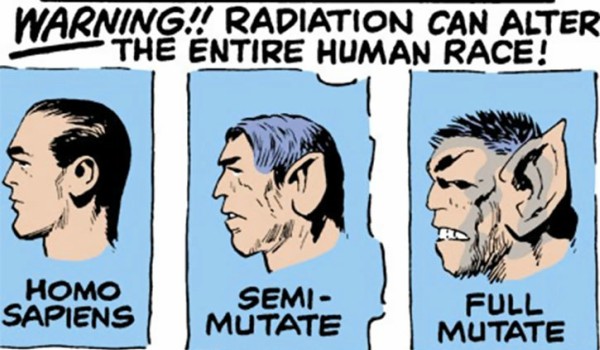 Cloak and Dagger are human mutates. At first, it was implied that the drugs given to them woke up latent mutant genes. However, considering that the X-Men and the mutant population do not have a place in the MCU for the foreseeable future and it is highly unlikely that Marvel will connect Cloak and Dagger to the Inhumans. Human mutates are the most popular type of hero. They receive their powers through outside means–drugs, experiments, radiation. Captain America, Wanda, Spider-Man, the Hulk, Jessica Jones, Luke Cage, Cloak and Dagger are human mutates. Thor is Asgardian/alien *yeah, I wrote that. Iron Man and Ant-Man are normal humans with awesome technology that makes them perform superhuman feats.  Doctor Strange and Iron Fist gain their powers via mystic means. Characters from Agents of S.H.I.E.L.D. like Skye are Inhuman.

Unlike the comics, the differences in how they became super between the heroes are not so pronounced because there is the lack of the mutant community. It’ll be interesting to see how they get their powers. Or I can be wrong and they will Inhuman in the MCU. 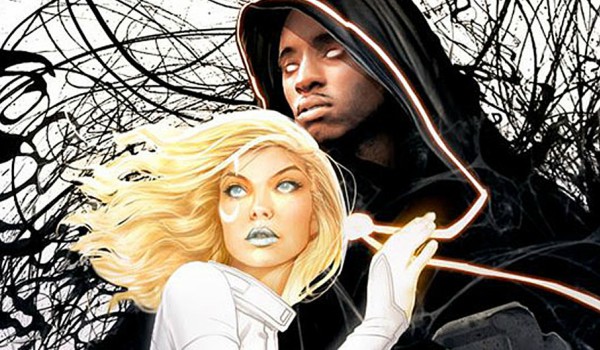 Ty and Tandy’s relationship is an interesting and complicated one. They do have a romantic relationship, on and off though. I believe the strain that they need each other because of their powers had to do with the lapse in the romantic side of their relationship. However, if Cloak and Dagger can build the two characters like best friends and partners, first and a couple, second, they might have something. At the start of the show anyway, Tandy will have a bad boy type boyfriend anyway.

1. How it Fits in the Marvel Cinematic Universe 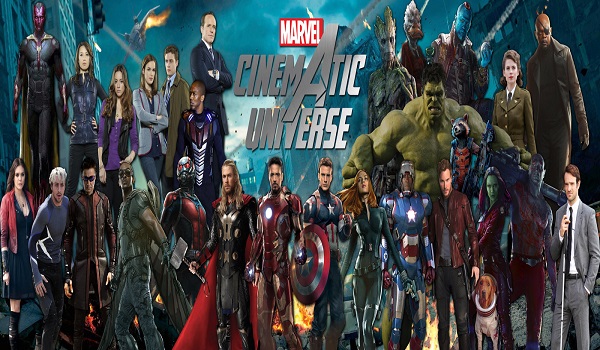 How will Cloak and Dagger fit into the amazing hot mess that is the Marvel Cinematic Universe? Cloak and Dagger are another aspect of the MCU to explored–modern-day teenage superheroes. Roxxon Corporation is seen in the trailer, so that’s the tell-tale sign that something is up. Roxxon has appeared across the MCU as a typical bad big business with shady dealings. However, just an image of one corporation shouldn’t be it.

Now since the show is set in New Orleans and far away from NY, LA, DC, etc., I feel that school might be able to help, like a current events class or something. In addition, Cloak and Dagger is most definitely street-level hero stuff like the Netflix shows, but their powers are something of interest. I don’t watch Agents of S.H.I.E.L.D but I can’t believe that S.H.I.E.L.D., despite Winter Soldier and the HYDRA stuff, does have its eye on such heroes. Tony found Spider-Man/Peter Parker easily enough, after all. I want guest stars!

I am totally giving Cloak and Dagger a chance, just like with all the other parts of the MCU.  I’m excited to see how they handle things. I mean, it could be a flop considering it is on Freeform, but most MCU works aren’t that bad.

What do you think about Cloak and Dagger? Are you going to see it?  How do you think it’ll fit?Sound off in the comments or send us your thoughts on Twitter!