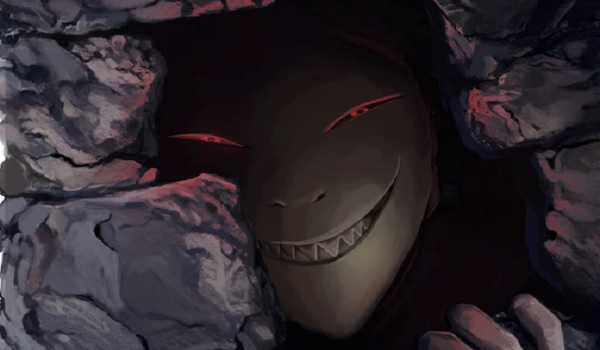 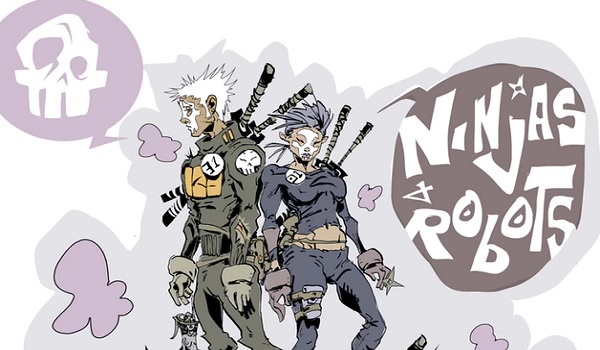 Ah yes, Ninjas and Robots. Everyone knows that ninjas and robots are synonymous with being insanely awesome (not hyperbole), and this book is no different. Protagonist Yuki is trapped on Robot Island and must use all her fantastic ninja powers to battle her way to freedom, but there’s a catch: she has amnesia! You can expect tons of action, robot destruction and mayhem, and even a talking cat! Yeah, you’re sold.

The creative team behind Ninjas and Robots consists of Erik Klaus (words and illustrations) and Katy Amacker (colors), and they’ve got some cool stretch goals that include black and white versions of the book and even a bonus story!

Want more Ninjas and Robots? Head on over to the Kickstarter campaign for some sweet preview pages. Check it out!

2: The Demon Archives Volume 1: The Battle of Arkjut 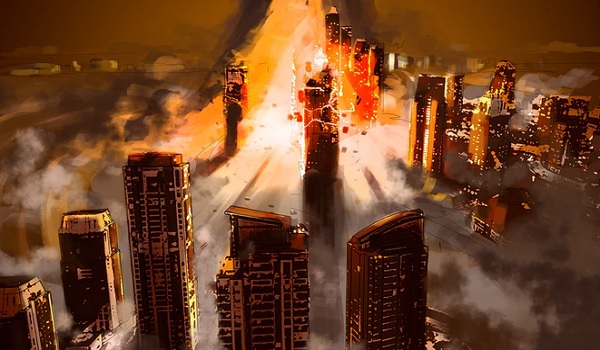 The Demon Archives makes the jump from long-time webcomic to print! Compiling five year’s worth of stories, The Demon Archives: Volume 1 takes place one hundred years after World War III and the collapse of civilization. Tenzin Dorje, Captain of the Keleres, must travel outside of the nation-state Minerva to Arkjut, where secret dangers await! Packed with mystery, intrigue and an eclectic cast of characters, The Demon Archives does not disappoint.

Daniel Sharp (writer), Sebastian Piriz (art) and Nick Sharp (web-developer and programmer) have put together some sweet rewards for those who pledge, such as posters and signed copies of the book, and custom art commissions! If that wasn’t enough, you can even design your own character for an upcoming story!

Got a strong lust for the apocalypse? Check out the official Kickstarter page to learn more! 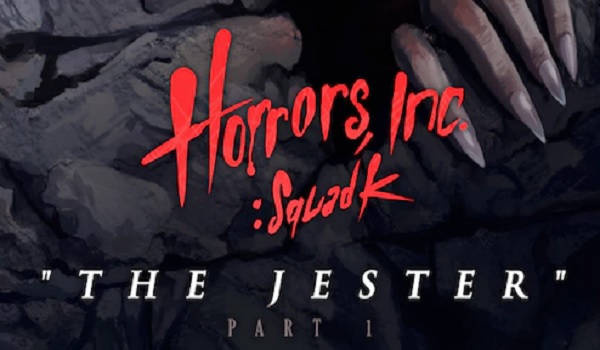 Monsters and ghosts are real! Ancient artifacts with magical powers that can perform miracles exist! Too bad the government is keeping this knowledge from the public. The government lying? Who knew! Horrors, Inc. follows the infamous Squad K as they track down monsters, capture magical artifacts and battle dangerous cults for the Soladyne Corporation. This book has got horror, action, twisted humor, and more corrupt corporations than you can shake a stick at!

Creative team James R. Vernon (writer) and Dedy Koerniawan Soesanto (art) are offering some nice rewards on the official Kickstarter campaign. Want to be immortalized in comic form? Done. Looking for some cool wall art? Look no further. How about a Horrors, Inc. novel? You got it. 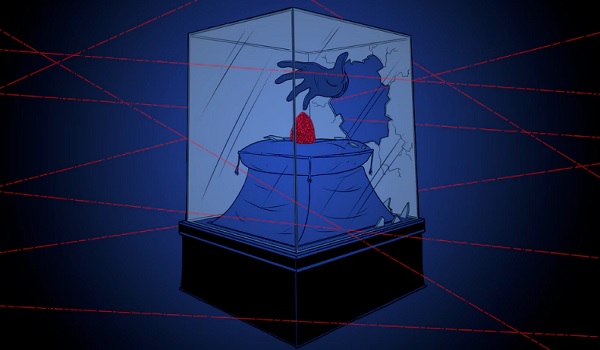 Pop quiz, hot shot. You’re invisible: do you work for, or against the law? Just kidding, you won’t be graded for your answers, but I scared you didn’t I? Out of Sight deals with issues of morality when professional thief Thomas Taylor is subjected to an experiment that renders him invisible! Will he continue his thieving ways or turn over a new leaf? Complete with science fiction tropes such as Nanotechnology and corrupt human experimentation, Out of Sight will slake the thirst of any sci-fi fan.

Patrick Hammond (writer), Nenad Cviticanin (art and lettering) and Joe Griffin (colors) have got some very visible (good joke, right?) rewards on their Kickstarter campaign, such as art prints, a sketch of yourself (yes you!) committing a burglary and even the chance to appear in the book!

Looking for more but just can’t seem to see it (double whammy!)? Check out the official Kickstarter for some sample pages and other goodies!