Home » 6 Actresses Who Could Play the DCEU’s Batgirl

Batgirl is as important to me as Wonder Woman. She is a non-powered female who has more brain than brawn and showed me that you can be a hero, even if you have no powers. I love the character and I really, really want the movie to turn out good, but I think I’m one of the few people worried about Joss Whedon writing the script. He’s a fine director and he created Buffy: The Vampire Slayer, however, there have been many questionable choices in his writing of female characters over the past few years. I don’t think I’ll ever forgive him for the dynamic between Black Widow and Hulk — it is just weird … so weird.

I have been very picky for my list of actresses. I saw the short list that came out a few weeks ago for the actresses being considered and I was not impressed. Apparently, it has been decided that Barbara Gordon will be on the young side, late-teens/early twenties, and I already think that’s a mistake. I have high standards for my female superheroes. 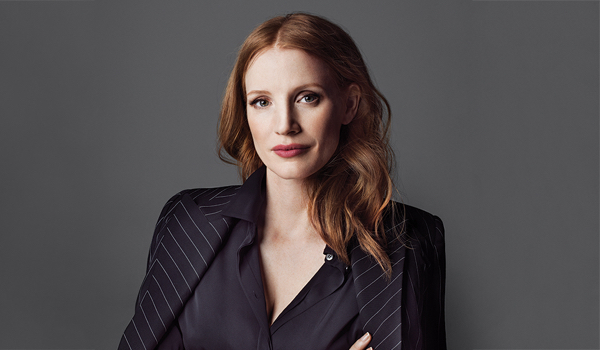 Jessica Chastain is the oldest on my list, even though she doesn’t look it. She probably won’t be Batgirl, but she would be an amazing Oracle (for those of you that don’t know, they are both Barbara Gordon); perhaps a storyline could focus less on the New 52 hipster Batgirl, and more on her time as Oracle.

Jessica is a highly accomplished actress and film producer, with movies like Zero Dark Thirty, Interstellar, The Help, and many others under her belt. There’s no doubt she could be a great Oracle/Batgirl. 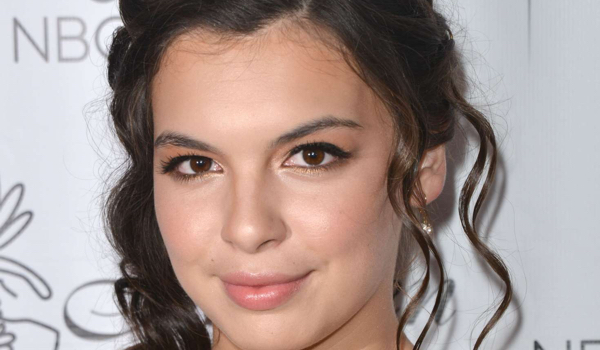 One of the youngest on the list, Isabella Gomez would bring a fascinating take on Batgirl to the screen. Not only would it make for a more diverse Barbara Gordon, it would also provide the opportunity to show Batgirl’s early years. Honestly, I think that’s what they are going for in the movie. She is a relatively new actress, but her role as a fiery political activist in the show One Day at a Time (on Netflix) was solid, and that would make for a great Barbara Gordon. 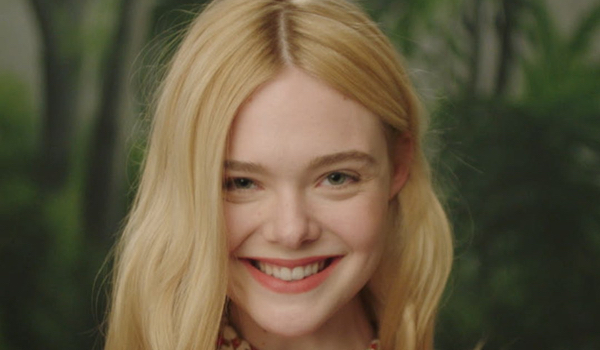 The younger sister of Dakota Fanning, Elle Fanning is best known for playing Princess Aurora in Maleficent. She also did voice-over work for the English dub of Studio Ghibli’s My Neighbor Totoro and played many other roles on the big and small screen. She’s certainly the softest looking of the bunch, but I think she is charming enough to play Batgirl in a more sympathetic light. 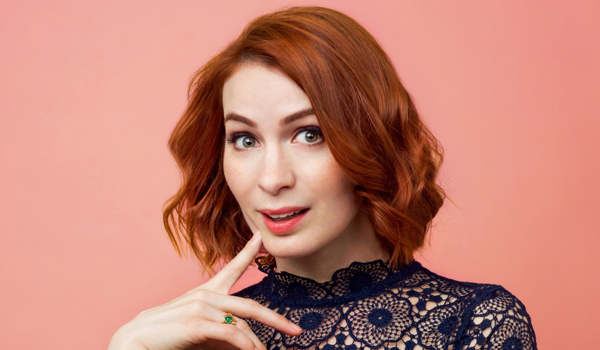 Felicia Day is an actress, a singer, a writer, a web-series creator and a known gamer. She already has a connection to Joss Whedon, she played Vi in Buffy: The Vampire Slayer, and she has played characters in other fantastical shows: Eureka and Supernatural. She has Barbara’s classic red-head look and she’s not too old, but not too young; I think she would be a great Batgirl. 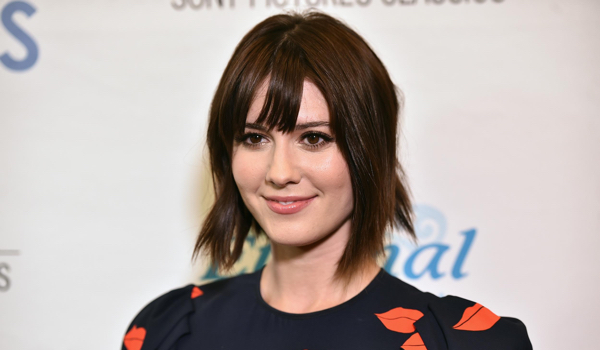 Mary Elizabeth Winstead is one of my favourites for the role of Batgirl. She’s tried and tested in superhero-related films having starred in Sky High and Scott Pilgrim vs. the World as Ramona Flowers. Her filmography doesn’t stop there, she’s played characters in everything from Die Hard to Abraham Lincoln: Vampire Hunter. She could bring the bad-girl needed to bring Batgirl to life in this day and age. Even better, her real name is the same as the prototype Batgirl from the 1950s, Mary Elizabeth ‘Betty/Bette’ Kane. 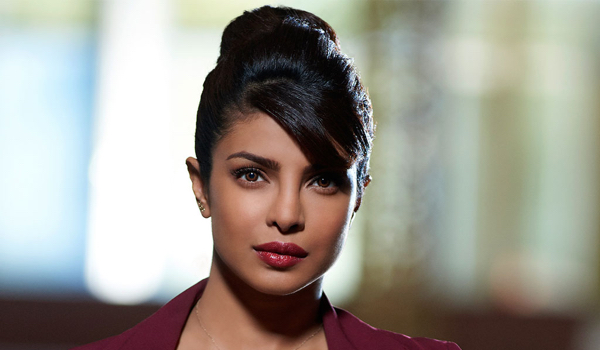 Priyanka Chopra has more accolades than everyone else on this list, and that’s saying something. She’s an actress in both India and America, a singer, a producer, the winner of the 2000 Miss World pageant and a philanthropist. It wouldn’t be hard to pitch Jim Gordon as her adopted father, for one reason or another (perhaps a promise to an old friend). She would totally bring something special and unique to Batgirl; even better, she’s actually said that she is interested in the role.

Agree with these choices? If not, who do you think would make a brilliant Batgirl? Sound off in the comments or send us your thoughts on Facebook or Twitter!