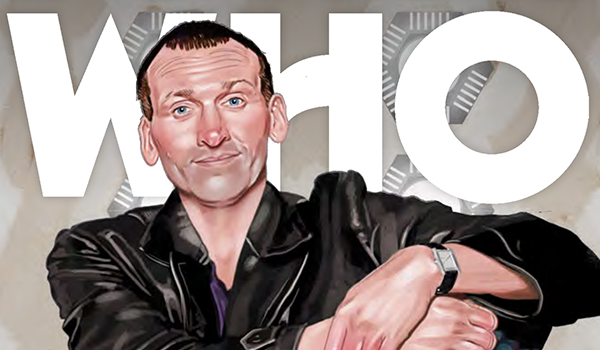 We’re once again seeing a slew of Doctor Who in addition to issues from new series such as Little Nightmares and Tekken.

The following titles are available for purchase either through comic retailers or Titan Comics themselves! 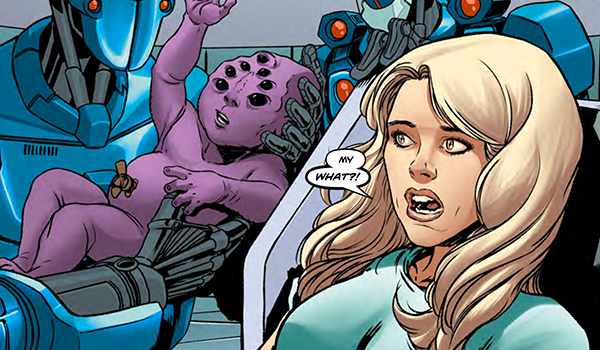 The Doctor, Rose, and Tara are on a mission through Jack’s memories in their desperate attempt to find their missing friend. But just what will they find through this series of bizarre memories? It’s a fun adventure for fans of the ninth doctor as well as an interesting commentary on social media. While the beginning of the story is fun and lighthearted, it does end up taking a more serious tone by the end as well as leaving readers on a cliffhanger. 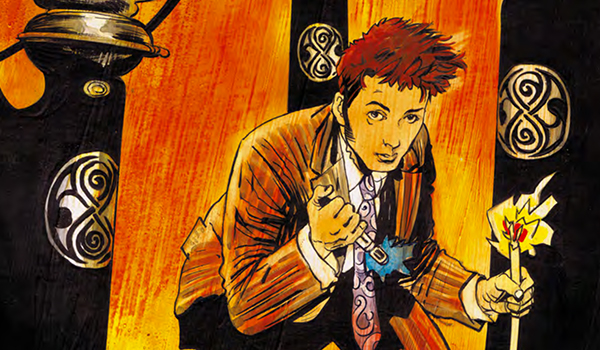 Gabby and Cindy are left alone to figure out Gabby’s powers. But luckily, they run into an old friend of the Doctor to help them out. Without giving too much away as to who this old friend is, this is definitely a must read for fans of the series. Even if you are not following the current storyline, the surprise guest is worth the read. 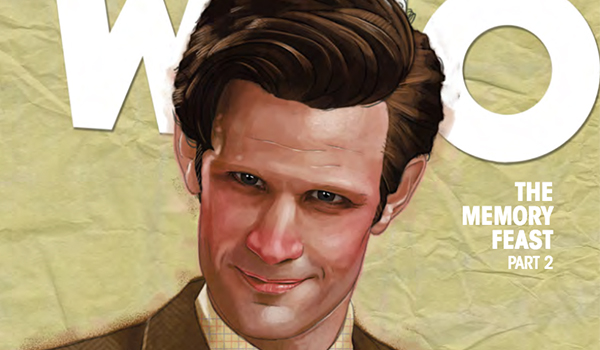 After finding a coffin in the middle of a spaceship, The Doctor, Alice, and the Sapling encounter a ghost in the machine of the spaceship. But just what does this shadow want? And what exactly can the Doctor do to help this abandoned ship? This is a fun story for any fan of the Eleventh Doctor. 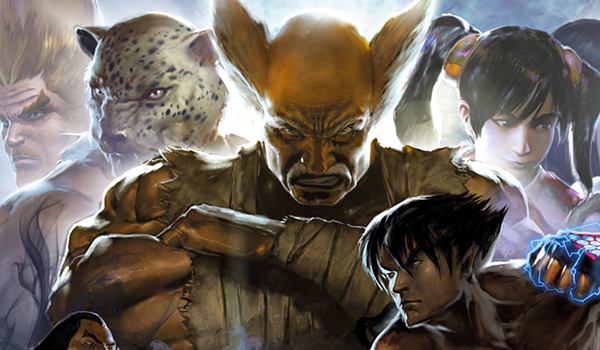 With colorful fight sequences, Tekken #3 is a fun read, regardless if you’re a fan of the series or not. These fight sequences in particular are absolutely breathtaking, with characters really coming to life in every panel. The amount of detail put into each character, each scene really shines through in this issue.

The Girl With the Dragon Tattoo: Millennium #2 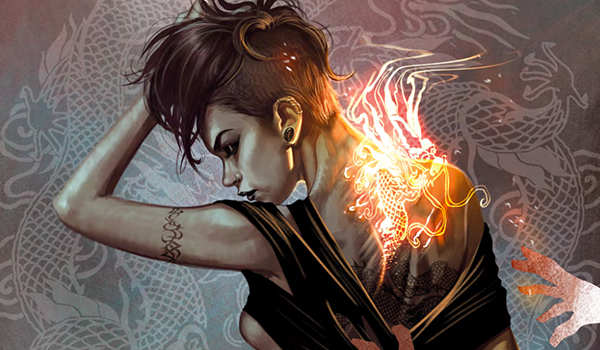 The Girl With the Dragon Tattoo continues to be a faithful adaptation with amazing artwork and attention to detail. This is the final issue which makes for a nice, short adaptation of the iconic story. The moments that delve into Lisbeth’s past are particularly poignant. Although the mystery is solved, the character of Lisbeth leaves the readers with a melancholic feeling. It will be interesting to see if the other novels are given an adaptation, which would be nice given the incredible artwork we’ve seen so far. 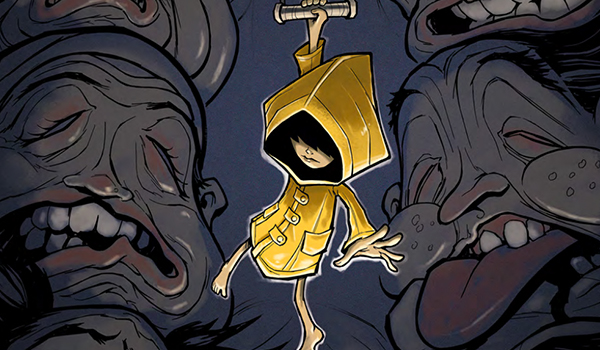 Little Nightmares continues to be a fun read. The art style is absolutely phenomenal. The stories are hauntingly beautiful. Even if you know nothing about the series, there’s something creepy about each story being told. This one follows a series of children that find themselves in an abandoned house full of mirrors. But these are no ordinary mirrors and their magic soon takes its effect on the children. If you’re into dark yet beautiful stories, this is a series you should be reading. 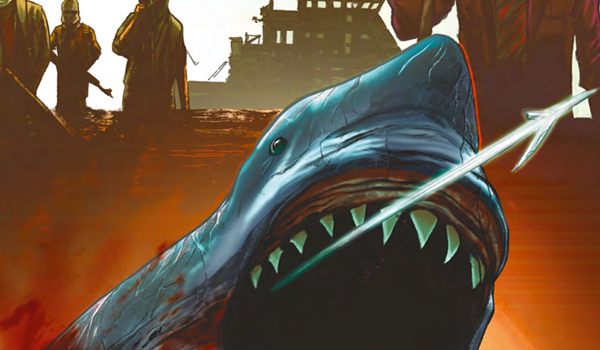 It’s a giant shark eating people in Hook Jaw. And, instead of in multiple issues, you can now own it as one graphic novel. If you were a fan of the series, definitely pick up a copy of the full story. And, if you enjoy stories such as Sharknado and other ridiculous horror stories, then this is something for you. It’s gory and just plain dumb fun.

All the above comics are available through Titan Comics on July 26th. Get your copy of your favorite titles today! Read a title that you particularly loved? Share your thoughts on Facebook or Twitter!