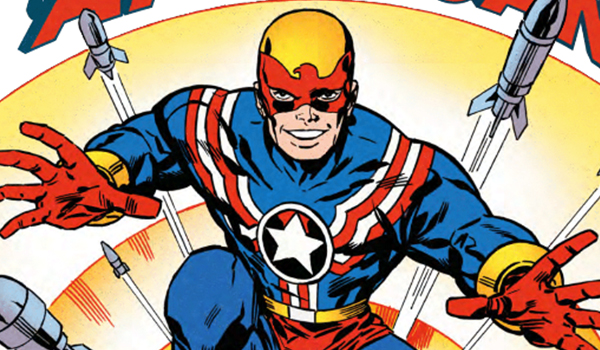 We’ve got plenty to delve into this week with Titan Comics ! This week, we’ve got mysteries galore with Rivers of London, Sherlock, and more!

The following titles are available for purchase November 8th either through comic retailers or Titan Comics themselves! 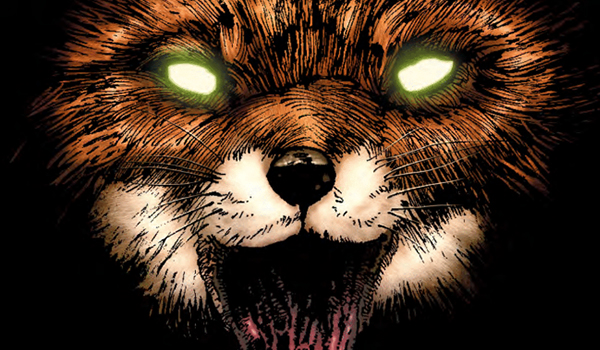 Rivers of London and its cast of colorful characters are back in an all new adventure. Abigail Kamara, Peter Grant’s fifteen-year-old cousin is stood up by Peter and Nightingale from her lesson in the magical arts at the Folly. On her way home, she encounters a fox who tells her someone needs rescuing and she’s the only one up to the task. But will her lack of magical training help her in this unusual quest? And is this fox to be trusted? This is the first of this arc and, like all previous installments of the Rivers of London series, is sure to provide a legitimately good mystery. If you’re a fan of mysteries and the supernatural, this is definitely a read for you. 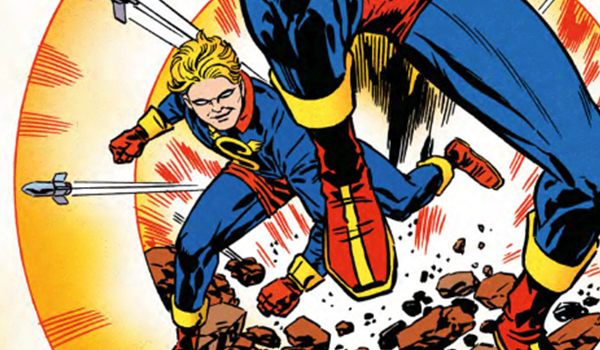 Fighting American finds himself in the midst of police custody as he tries to prove that he is, indeed, from 1954. With the help of F.B.I. Lydia Rutherford, Fighting American and Speedboy must navigate the world of 2017 in order to bring their enemies to justice. However, not is all as it seems as it appears as though in the shadows, Fighting American’s villains are planning something sinister and their plan is going accordingly. So far, this series has proven to be wildly entertaining and we’re interested to see where this story takes us! 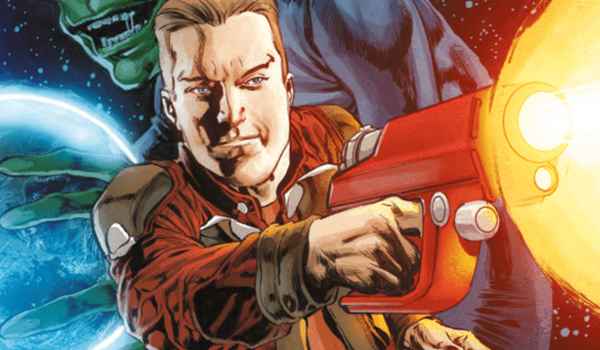 With the world saved, Dan Dare finds himself stuck in the seemingly never ending loop of daily life. As boredom consumes him every day, Dan silently begs the universe to send him on another epic quest. And the universe answers by sending a spaceship that broadcasts a strange message while also destroying one of Saturn’s moons. Now, it’s up to Dan and his team to save life as they know it once again with the help of some unlikely friends. 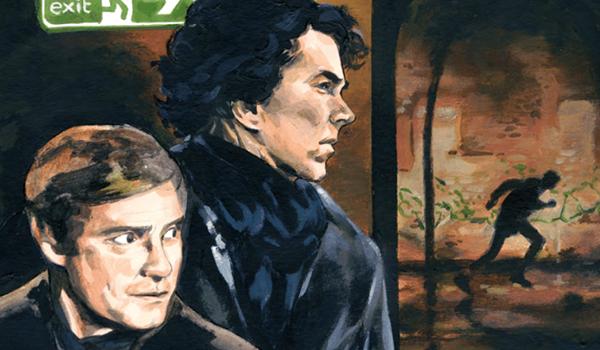 After the unexpected death of a hostage, Sherlock and John are on edge as lives are at stake and the killer’s identity seems nowhere close to being found. Well, mostly John. Sherlock is his usual dick self. While trying to unravel this never ending mystery, another body is found and along with it, another mystery that needs to be solved. The murder in question is a man found along the Thames River, all evidence of the crime having been washed away by the water. But what does this man have to do with a potentially fake painting that has been just recently re-discovered?

All the above comics are available through Titan Comics, get your copy of your favourite titles today!  Read a title that you particularly loved? Share your thoughts on Facebook or Twitter!