Home » What to Read? The Best of the Justice League in Comics 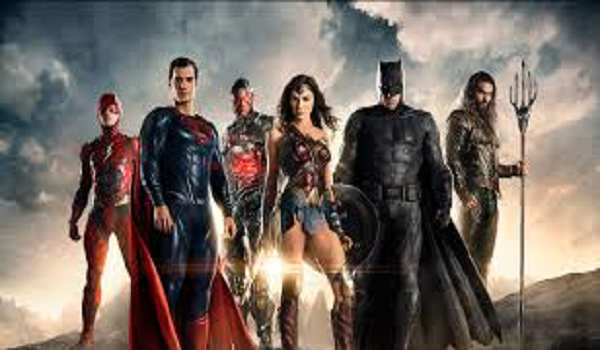 The Justice League is arguable the most iconic superhero team in the industry, with dozens of members and many classic stories. The DCEU films have their fans and their detractors, but no one can argue that the hype for these characters is still crazy high. But if you are looking to transition from movies to comics, there’s just so much out there! Where should you begin reading for each of the Justice League’s members? Well, I’m here to help. Here are the best issues to read for each main member of the Justice League. 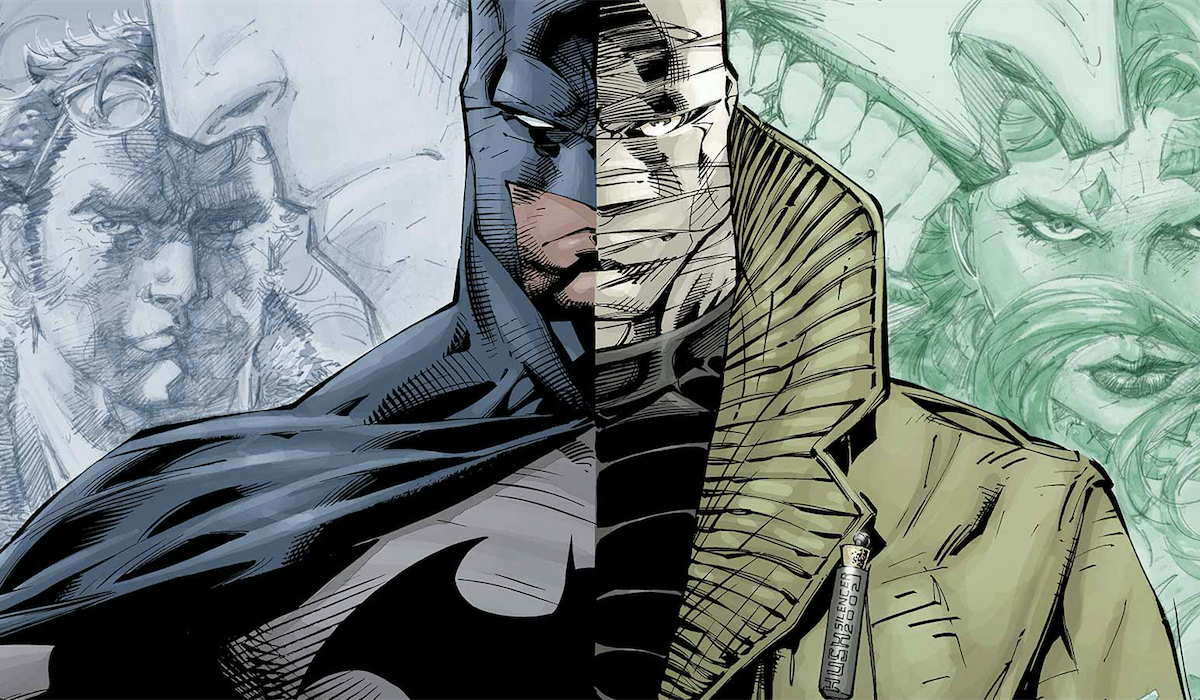 After a new serial killer begins terrorizing Gotham, Batman must team up with Catwoman and the Huntress to take him down. The investigation eventually connects to Bruce Wayne’s past, namely his estranged childhood friend, Tommy Elliot, and takes Bruce down a journey of self discovery. Jeph Loeb’s iconic 2002 Batman series not only created one of the most popular Batman villains in recent history, but also brilliantly showed a sensitive, vulnerable side of the Dark Knight. The beautiful art by Jim Lee set the standard for modern Batman tales, including some of the most iconic images of Batman’s vast rogues gallery and the Bat-Cat relationship. 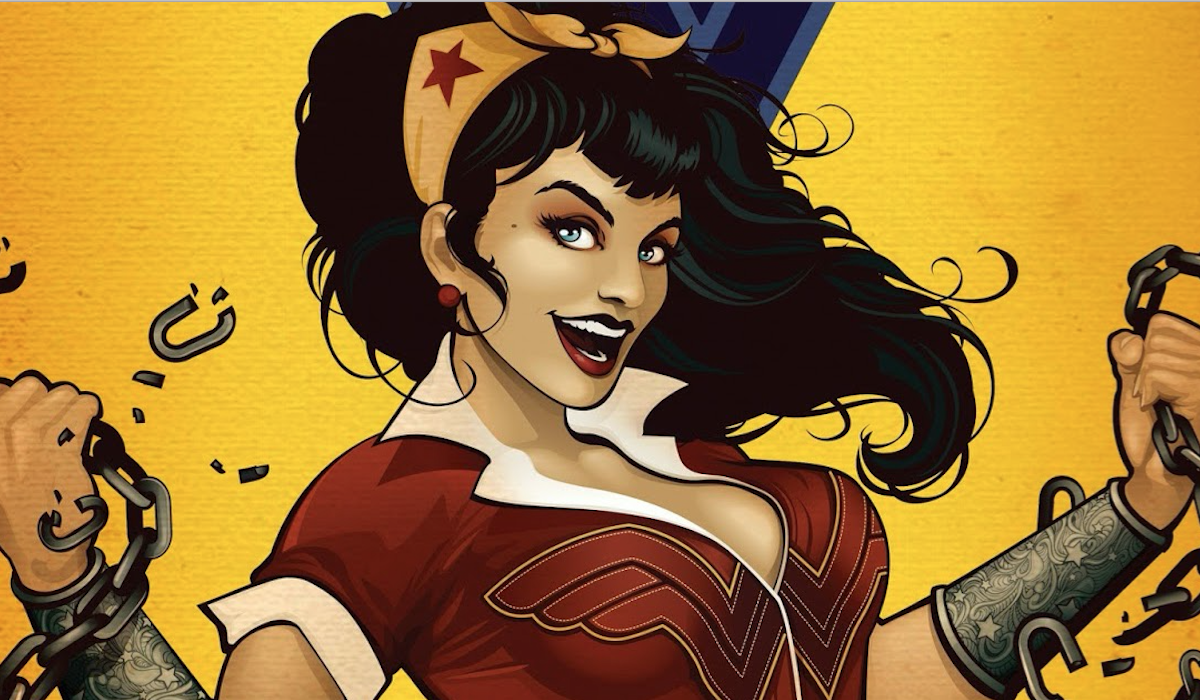 Set in an alternate World War II-set universe, Diana is recruited by Amanda Waller to join the Bombshells in the fight against Nazi Germany. Despite the change of several backstories to fit the setting, Wonder Woman’s origins remain mostly intact, minus a preexisting friendship with Queen Mera. While the comic hosts a rotating group of artists, Marguerite Bennett’s series starting in 2016 (based on a pin-up style art by Ant Lucia) has been the best representation of the most iconic female superhero. It is the first series to make Diana explicitly bisexual and also gets to the core of what Wonder Woman means to the world, whether she be for or against America’s contemporary policies. 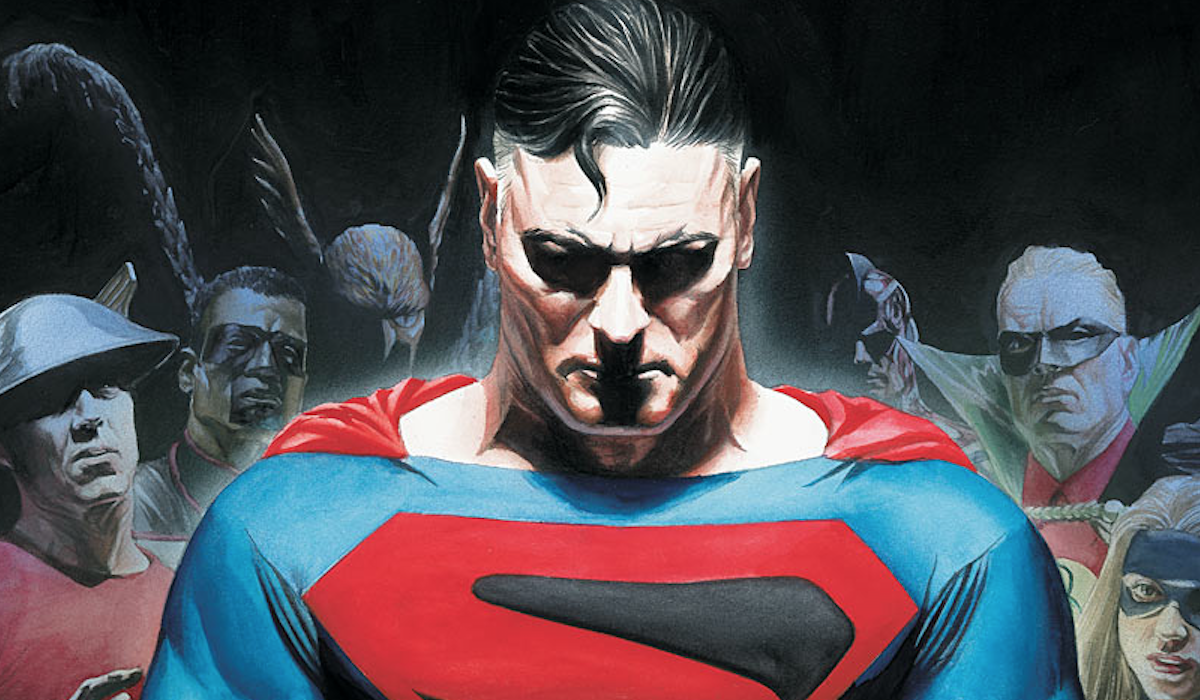 In this Elsewords tale, Clark Kent secludes himself from the world after the death of Lois Lane, swearing off saving the day for a quiet life alone. With the help of old allies, he slowly comes back to society and relearns how to be a hero. This 1996 miniseries by Mark Waid and Alex Ross was a direct response to the gritty, over the top macho men from comics in that decade. Kingdom Come shows a valuable, relatable Superman that has influenced every representation since of the big blue boy scout, even the DCEU’s polarizing iteration. 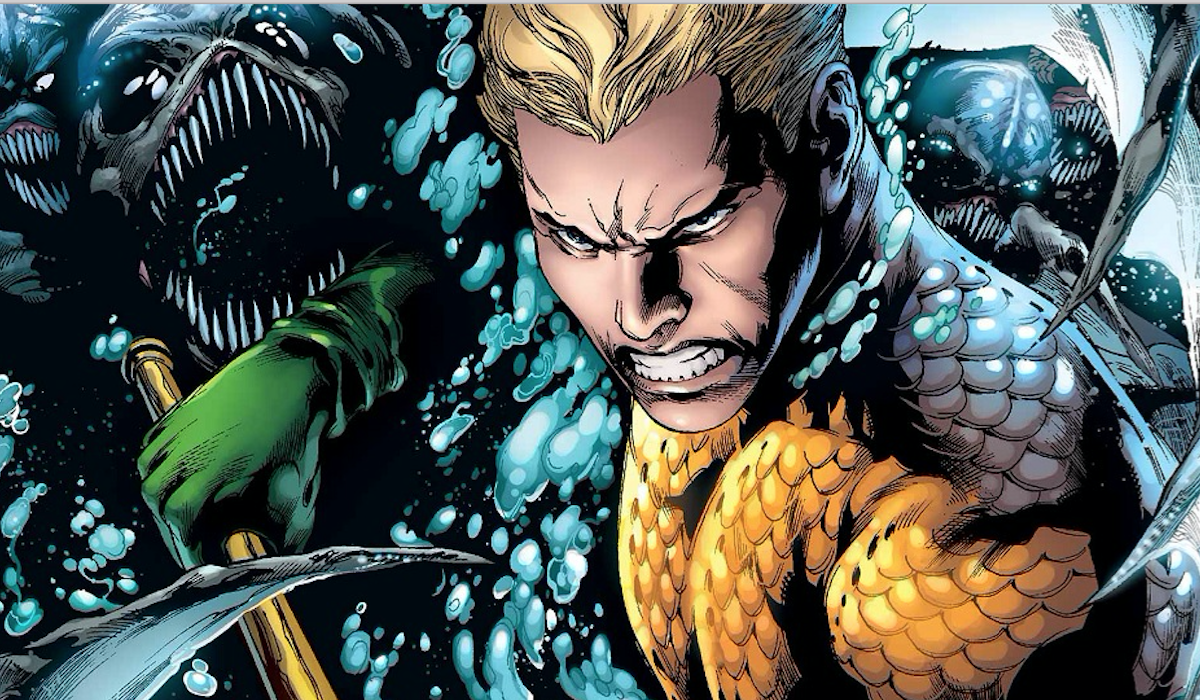 When a new race of monsters called The Trench terrorizes a dock, Arthur Curry is called back to the sea to, with the help of Queen Mera, save the human world from invasion and an underground civilization from extinction. The Trench is a great first outing for Aquaman in the New 52, with Geoff Johns and Ivan Reis leaning into a meta interpretation of Aquaman. The story is fun, corny, and proves what makes Aquaman an enduring and cool character that has lasted through the ages, despite all the jokes and ridicule. 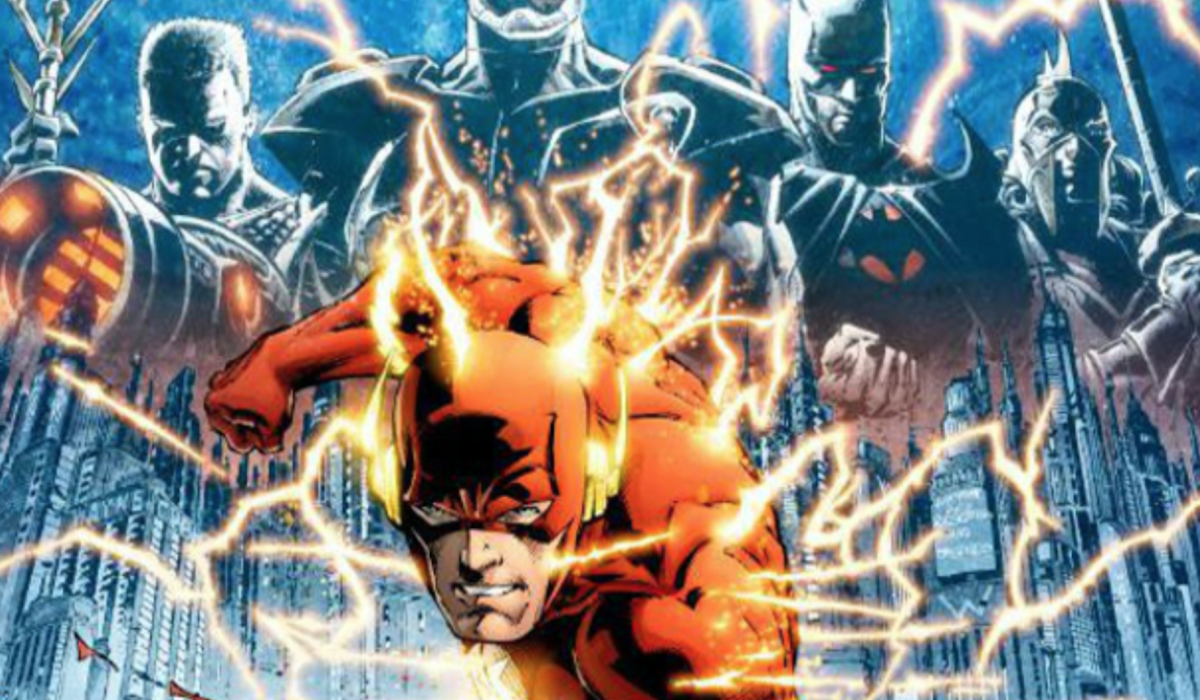 After waking up in a strange world where his mother is alive and he isn’t the Flash, Barry Allen must figure out what went wrong, and how to fix the world to bring it back to what he knew. This shocking 2011 series by Geoff Johns and Andy Kubert changed everything about the DC universe as we know it and took a deep look into Barry’s relationship to the speedforce and the very relatable feeling of wanting to bring back a loved one. The emotional moments it gives Barry are some of DC’s best. Flashpoint also created a very memorable Elseworld universe, in which Thomas and Martha Wayne are Batman and Joker respectively. 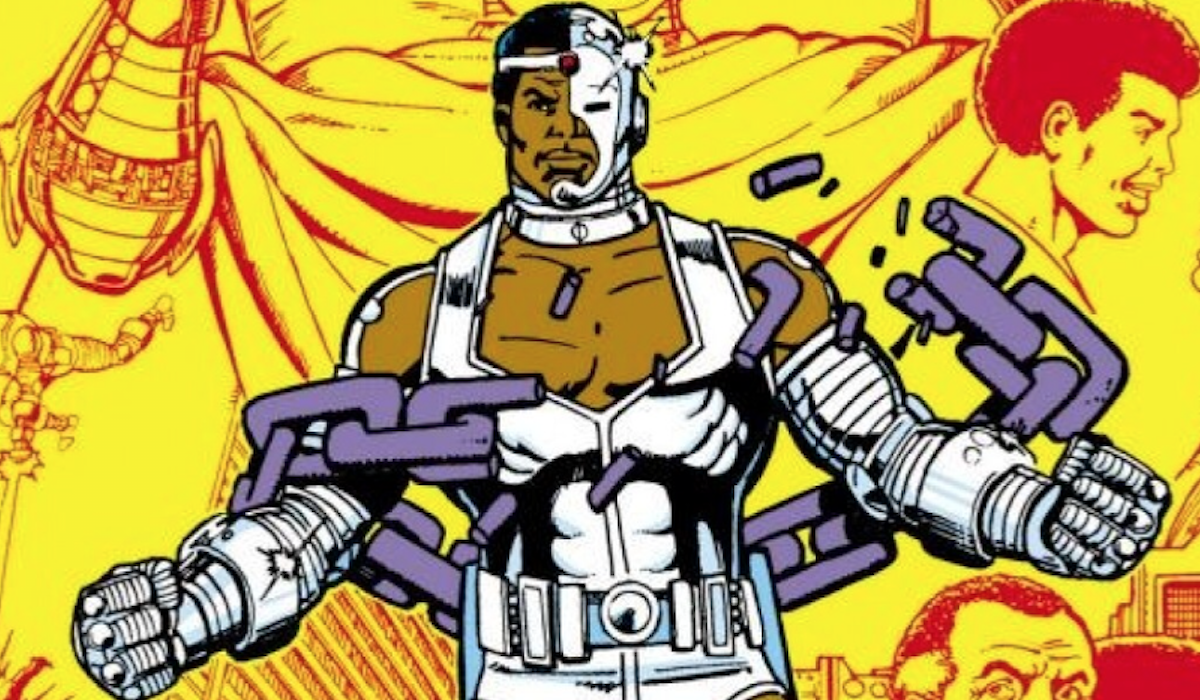 The oldest issue on this list, the Tales of the New Teen Titans miniseries had each Titan tell their own backstory. In the first issue, Cyborg reveals how he became the hero he is. Written by Marv Wolfman and George Pérez, this 1982 comic has the most definitive version of Victor Stone’s origins, and the struggles he faced as both a Black man and a half-robotic superhero. This issue has social commentary and sci-fi fun in that special way that comics books do best.

Do you agree with my list? Which ones have I left out? What are your favorite comics about the Justice League members? Sound off in the comments or send us your thoughts on Facebook or Twitter!