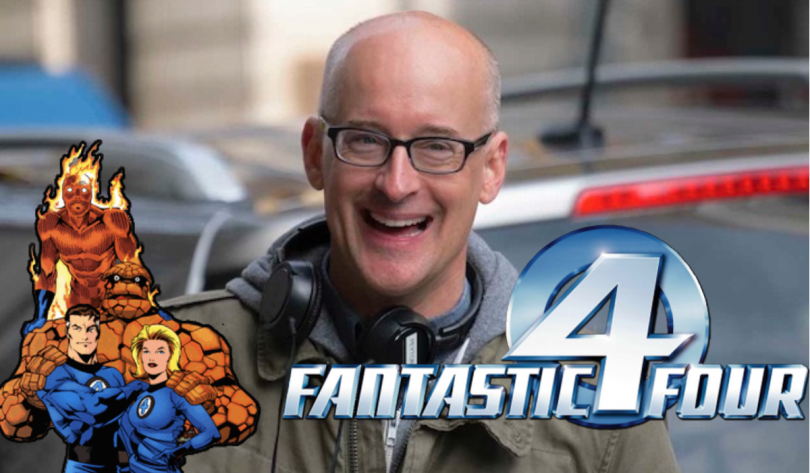 Without spoiling anything, I enjoyed Ant Man and the Wasp quite a bit. While the first Ant Man film blended the vision of original director Edgar Wright with that of Marvel Studios, its sequel is very much the product of director Peyton Reed. Sure, Ant Man and the Wasp is not at the top of my MCU favorites list, but it was undoubtedly another solid win for the MCU.

The film does really well in three areas: inventive and well-shot superpowered action, a fun and visually interesting incorporation of crazy sci-fi elements, and meaningful family drama. And where else in the Marvel canon are those three elements most important? Marvel’s first family, of course: the Fantastic Four!

Now, it is true that Marvel Studios do not currently own the rights to their original super team, but as the Disney-FOX merger inches closer and closer to happening, the chances of reuniting the FF with the rest of the Marvel universe increase exponentially. Kevin Feige has said that regardless of when the deal goes through, the MCU already has its hands full with plenty of other characters, with films planned out for the next 5+ years. I trust Feige at his word, but at the same time, Marvel was able to include Spider-Man in Captain America: Civil War in an expertly short time frame. 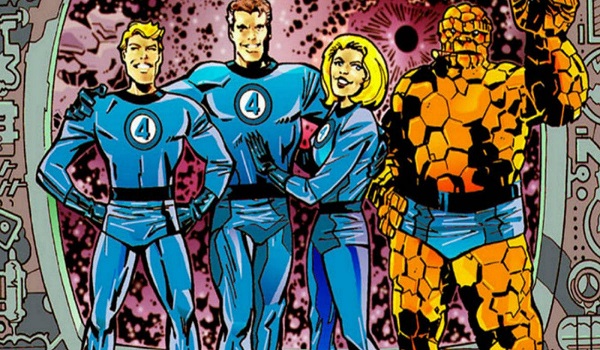 But for now, as a fan twenty movies into this universe, I feel compelled to voice my support for Peyton Reed to direct the MCU’s eventual Fantastic Four film. Plus, I have a few ideas and casting choices that I believe would suit Reed’s strengths as a director and help give the FF an adaptation worthy of their comic greatness. After all, if Marvel can make two good Ant Man movies, they ought to get the Fantastic Four right too.

What Peyton Reed has done well in the Ant Man films can be easily translated to a Fantastic Four film. Eventually, other directors should tackle these characters, but Reed is a perfect for their first MCU film. None of the three previous FF films (even the secret 1990s film) explored the teams powers enough in action scenes. They gave each character a moment or two to shine, but did not have them play off each other in exciting ways. In contrast, the teamwork in Ant Man and the Wasp‘s fight scenes and chases was a highlight of the film and made for lots of creative, faced-paced action. 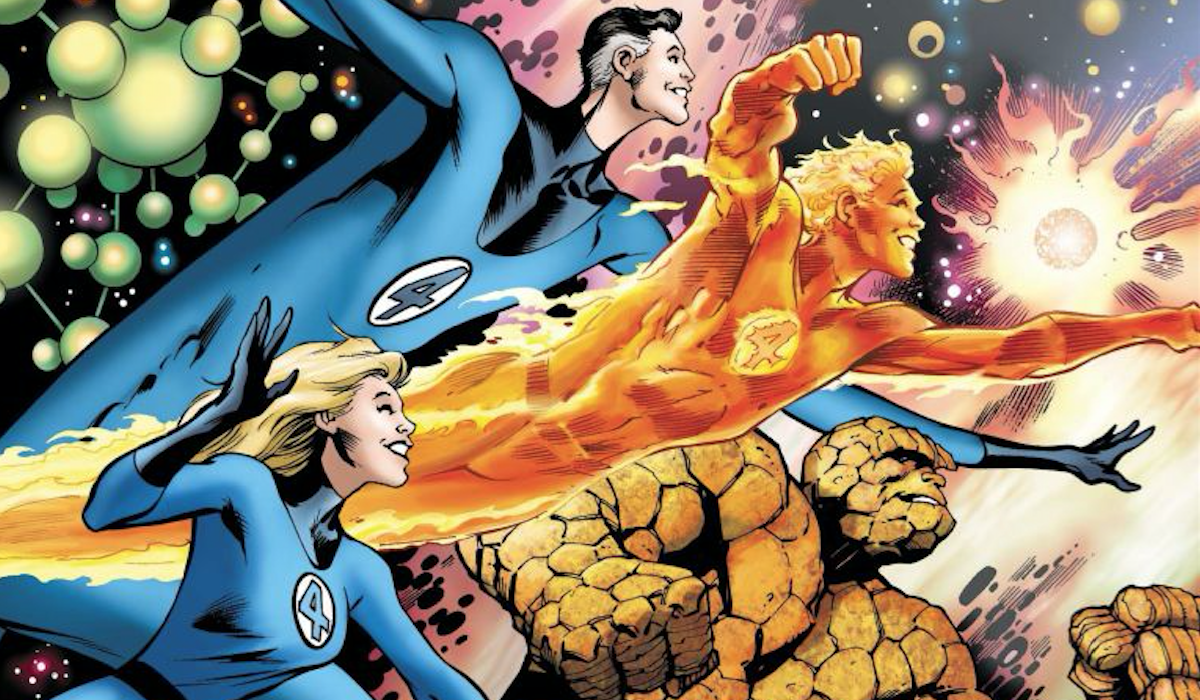 All the sci-fi elements in Ant Man and the Wasp were engaging as well. 2015’s Fantastic Four gave us a pretty dull interpretation of the Negative Zone, an alternate universe/dimension that the team explores in the first and third acts. The Tim Story-directed films barely even left Earth, only briefly going into space in the first film which was, again, pretty boring. Above all else, the Fantastic Four are scientists and explorers, so their films should emulate the awesome nature of discovery. We do not spend much time in the Quantum Realm in either Ant Man film, but what we do see is leaps and bounds more colorful, interesting, and distinct than anything in the previous Fantastic Four films.

Lastly, and definitely the most importantly, any Fantastic Four film has to get the family dynamic right. Tim Story’s films had some decent family stuff, especially in the sequel, Rise of the Silver Surfer, but the family spent too much time arguing about surface-deep character traits and petty pranks. Both Scott and Hope’s family situations in the Ant Man films are really well done, with equal parts comedy and drama. In fact, some of the character beats in the Fantastic Four are similar to those in Ant Man: Reed Richards is cantankerous and single-minded like Hank Pym, Johnny Storm is cavalier and comedic like Scott Lang, and Sue Storm’s patience and teaching instincts combine elements from both Hope and Janet van Dyne. 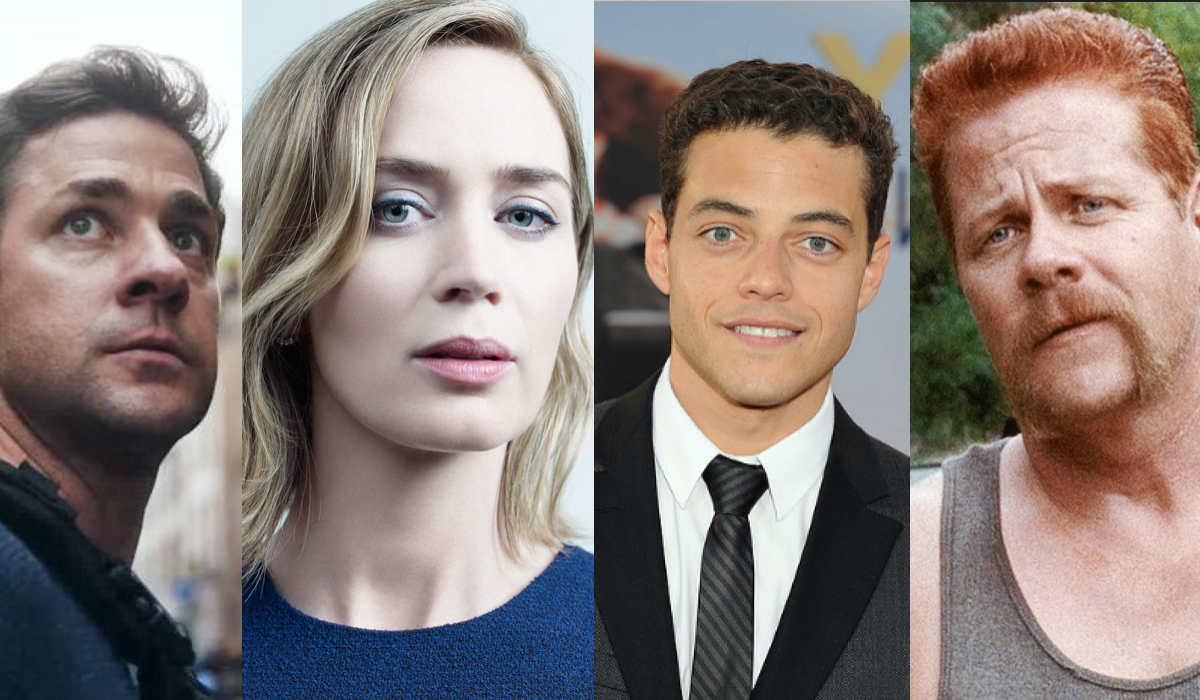 An MCU film could lean into the team’s 1960s-era origin and have the space storm that gives them their powers in 1961 also hurtle them through time into the 2020s. To see them adapt to modern times, like Captain America but as a family instead of an individual, would set this adaptation of the team apart from the previous ones.

Because Ant Man has a pretty weak rogues gallery, Peyton Reed has had to craft good stories without the strongest of antagonists to work with. It’s best to save the heavy hitters, like Doctor Doom, Kang the Conqueror, or Galactus, for later and work with some lesser known villains, like Mole Man, Puppet Master, Red Ghost, Wizard, or Molecule Man. Down the line, they could easily work with Spider-Man or the Avengers; they might even be able to redeem the Inhumans, but I wouldn’t count on it.

In all honesty, I have never been a huge fan of the Fantastic Four, but after buying a volume of their first issues (by Stan Lee and Jack Kirby, of course) I have appreciated their importance in comic history more and more. Obviously, it is too late for the Fantastic Four to shepherd audiences into the the Marvel Cinematic Universe, but it can be their job to reaffirm what makes Marvel special in the first place: meeting superhero action with relatable character drama. And for that purpose, I can think of no better director than Peyton Reed.

Do you think Peyton Reed would make a good Fantastic Four movie? What do you want to see when the FF makes their MCU debut? And what about the X-Men? Sound off in the comments or send us your thoughts on Facebook or Twitter!