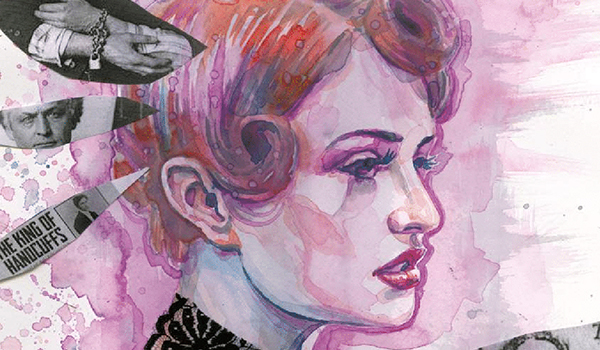 We’ve got plenty to delve into this week with Titan Comics for the week of August 20th! This week, we’ve got a brand new series Mindy Woodcock: The Girl Who Handcuffed Houdini as well as some old favourites including Doctor Who and Penny Dreadful. 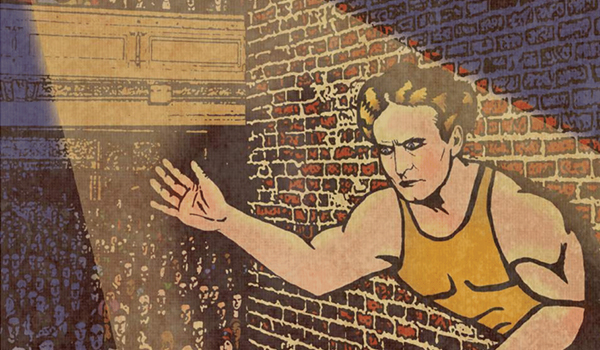 Minky Woodcock is the daughter of a detective who dreams of being more than just his secretary. When an unusual client, world famous author Sir Arthur Conan Doyle, shows up at her father’s detective agency, Minky leaps at the chance to prove her father wrong and show just how great of a detective she would be. But things get even stranger from there when Sir Arthur Conan Doyle wants Minky to investigate none other than Harry Houdini. Minky soon finds herself plunged into the strange world of spiritualism, seances and all, and comes face to face with the escape artist himself! This series promises to be very interesting as it revolves around the bizarre death of Harry Houdini and the strange circumstances taking place weeks before his final performance. For those who love history and conspiracy theories, this is definitely going to be something you will want to read. 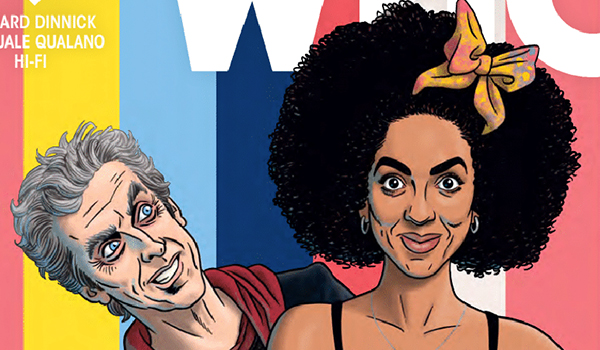 The Doctor, Bill, and Nardole are at it again in this brand new Doctor Who comic! When a piece of the vault is broken, the trio must leave Missy alone as they travel to an intergalactic super market, containing anything your heart desires. But when Bill gets separated from the group, she runs into a little girl named Olivia who is looking for her mother. A simple case of a lost child turns into a chase throughout the store as Olivia is pursued by strange owl creatures. Meanwhile, the Doctor and Nardole are trying to figure out how to file their own lost person’s report. This is a quick, fun story that focuses on a trope we’ve seen a million times in other forms of media but never really in Doctor Who. 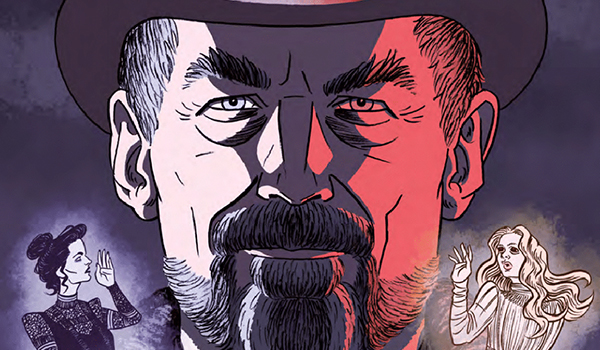 The end of days is drawing near in London. Doctor Frankenstein and Doctor Hyde seek to find a way to turn Lucifer’s servants into angels at Bedlam, the notorious madhouse. Meanwhile, Ethan and Lily are in a race against time to defeat Lucifer and their journey now leads them to the very same hospital. With the different groups making their way towards the very same location, there is no telling what they will each find in the dark hallways of Bedlam. Enemies will be encountered and reunions will take place. If you’ve been keeping up with the lore of Penny Dreadful, this is worth a read. Even if you aren’t fully caught up, it’s easy to pick up the pieces and figure out what is happening. 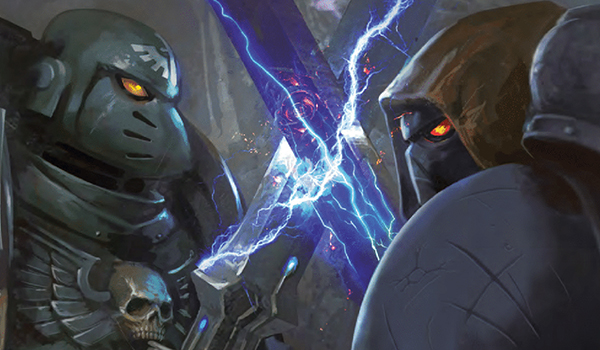 A squad of Grey Knights causes a standstill between Baltus and the Dark Angels, as both groups contemplate whether or not to board the other’s ship. This gives Sabbathiel even more leverage to potentially destroy the Dark Angels forever. Since this is the middle of an arc, first time readers may have a hard time following what’s going on. This issue is very strategy based in terms of its plot and can be difficult to follow. However, if you’ve been reading from the beginning, this issue proves to be high on tension and interesting as the plot plays out.

Hercules: Wrath of the Heavens #4 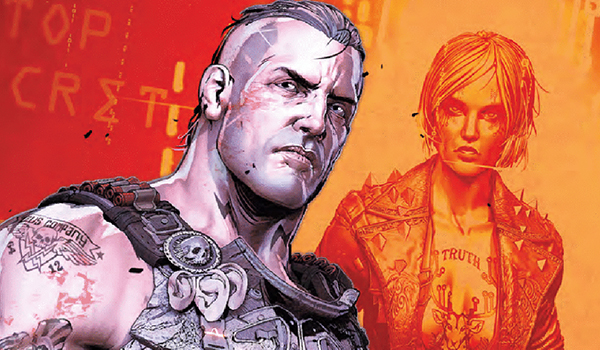 Hercules is sent on his next mission by Hera: to solve the murder of several high ranking members of the army. But it’s not just any string of murders: each one has died within fifteen minutes of one another all while being hundreds of kilometers away from one another. Granted, these military officials aren’t the greatest of people but once again it’s up to Hercules to complete the task while treading lightly as he tries to uncover Hera’s ultimate plot. Like the previous issues, this one is filled with moral ambiguity and mythological references that simply can’t be missed.