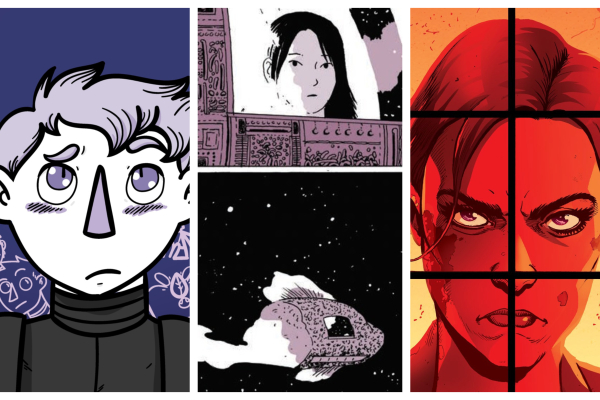 This year’s Thought Bubble Festival is mere days away, and A Place To Hang Your Cape will be there waving the flag for the small press scene! One of the largest comic festivals in the UK, Thought Bubble can be seen as the San Diego Comic Con for independent comics. It’s a festival where many indie creators gather together to unleash their latest works on the unsuspecting public.

Here at AP2HYC, we suspect Thought Bubble 2018 will deliver an exceptional amount of quality comics as creators new and old debut some exciting works. We’re currently reviewing numerous titles that will be exhibiting in Leeds come the 22nd of September, however we’ve also picked out a handful of comics you don’t want to miss, as listed below! 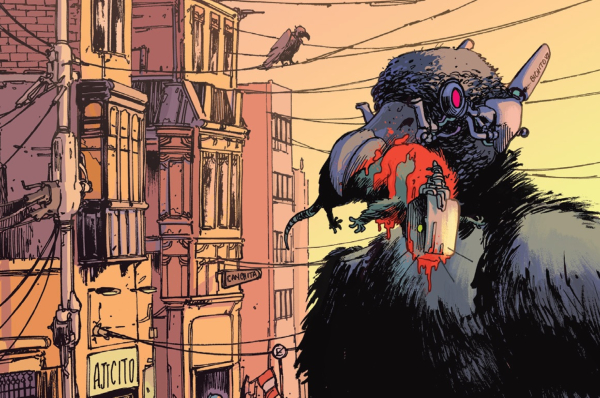 Gustavo Vargas is a new face on the indie scene, but has asserted himself as a distinctive voice with his depictions of Peruvian-inspired cyberpunk. We recently found much to like about his comic Trujill0, and he’ll be debuting his latest title L1MA at Thought Bubble. Trujill0 effortlessly handles the multi-cultural elements of cyberpunk, and L1MA returns to such worlds, albeit with more violence. It retains the youthful smirk of Trujill0, but where that title bore dystopian aspects, L1MA relies less on the apocalyptic and bears a more recognisable landscape that’s no less splendid to gaze at. A talent to watch! 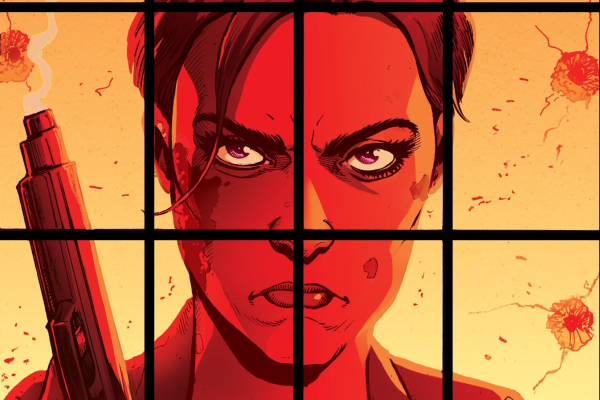 Powerhouse duo Mike Garley and Andy Clift reunite after working jointly on The Samurai Slasher to produce 32 Kills, a more intimate, stripped down affair. A nameless assassin storms her father’s abode with a bullet-filled grit that would make Tarantino blush. Those seeking comics with a deeper, more complex narrative are best to check out the three titles Avery Hill have debuting at Thought Bubble, but lovers of action-propelled comics shan’t be disappointed with the near-wordless thrills of 32 Kills. Published by Comichaus, one of four titles they’re sending out into the wild at Thought Bubble, it’s another handsome feather in the cap of both creators’ growing portfolios. 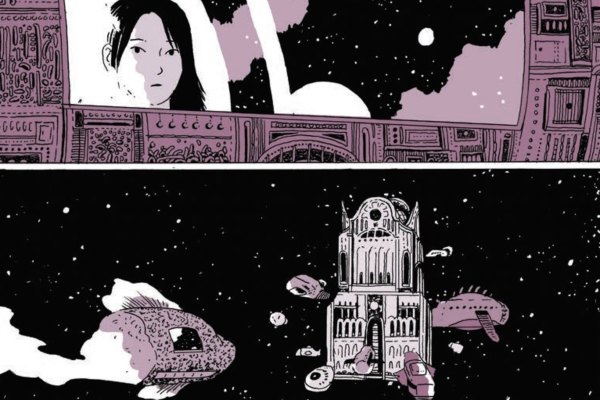 Tillie Walden is another creator who’s rapidly made herself known and loved to many with her ethereal, visually arresting explorations of sexuality and relationships. Spinning, The End of Summer and A City Inside have been rapturously received by us ere at AP2HYC, and we can only hope her latest work will be received in a similar fashion. On a Sunbeam is her most colossal work to date, a 544-page space opera which, much like Retrograde Orbit, takes Walden’s imitable themes into the depths of outer space. On a Sunbeam‘s blend of romance and adventure perhaps makes it Walden’s most ambitious book yet. 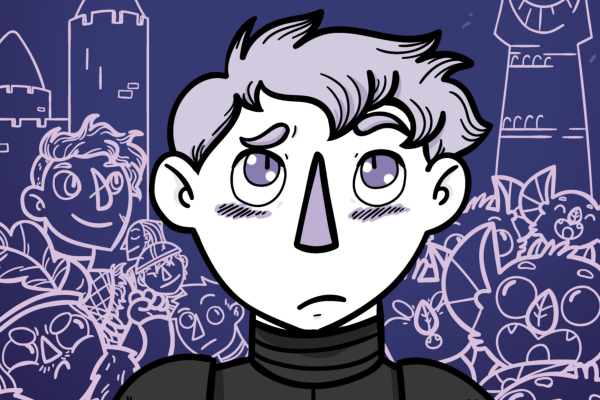 Sian Jefferson returns to the indie scene after an absence with her latest work, Overlord. While Overlord is a new work from Jefferson, it retains the dry wit and fantasy elements of her previous work, The Book of Fey. Overlord twists narrative conventions on its head by featuring a protagonist who’s not heroic enough to be a good guy, but not evil enough to be a bad guy. This morally grey attitude of Kit Thornwood doesn’t sit well with the citizens of Heroestown, leading to an adorable mixture of a delightful premise and characterful humour.

Jefferson is taking Overlord to Kickstarter on the 20th of September, but she’ll be exhibiting at this year’s Thought Bubble too, and will surely be able to entice fans of humorous fantasy with Overlord Until then, you can listen to her wax lyrical about the comic on PodCapers. 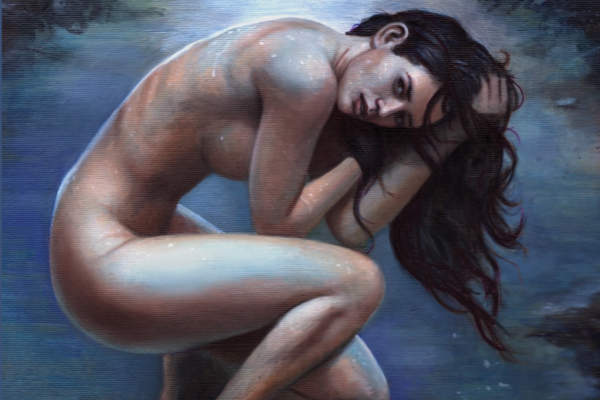 After two years of delighting readers with its monochrome sensibilities, Comichaus’ flagship anthology returns with a thorough reinvention. The anthology is now abandoning its serialised strips in favour of one-shots. Five one-off strips make up the contents of this newly reincarnated Comichaus, including a strip from the world of Mad Robot Comics’ Cadavers series, which has just one day left on its insanely successful Kickstarter campaign for Cadavers: World Gone to Hell anthology. Comichaus has shown a muscular in packing in diverse, quality story-telling and art in each of its issues, and #11 is no exception.

Creative staff on the issue include Mad Robot Comics‘ Matt Hardy, DC/Marvel artist Adam Brown and Madius Comics‘ Rob Jones. Past ongoing strips will be collected into trades in the near future (including Karyn Shade, The Troubleshooters and Chalk), and back issues of the weird and wonderful anthology will be at Comichaus’ table for all to enjoy.

So then, you now have no excuse to not pick up an abundance of delicious comics at 2018’s Thought Bubble Festival! Also, this is only a snapshot of the variety of creators who’ll be exhibiting their comics there, so there’s plenty for everyone to discover.

Don’t forget to tune back to AP2HYC at 13:00 PM GMT to read the second part of our mammoth run-down of comics to discover at this year’s Thought Bubble!

In addition to this list, you can check out other reviews we’ve been publishing over the past two weeks of other comics that are debuting at Thought Bubble 2018, including Alex Automatic #3, Wine & Zine Anthology, Apollo, Lizard Men #3, Follow Me In, Comichaus #6, Gateway City and Bun! Tune into A Place To Hang Your Cape tomorrow for reviews of Circadian Rhythms and The Needleman!

What will you be checking out at this year’s Thought Bubble? Let us know in the comments section below or send us a Tweet!