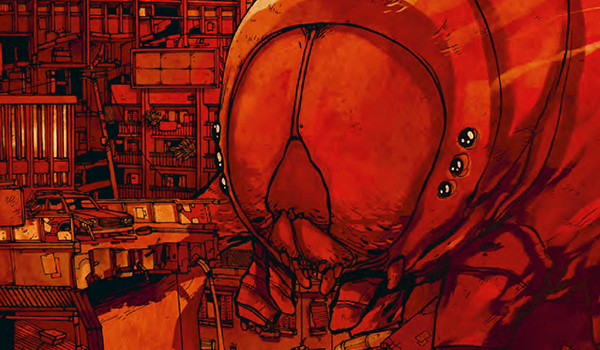 Murder. Mayhem. A… play? From the apocalypse to a murder mystery to a cooky re-enactment, there’s plenty to delve into this week with Titan Comics. 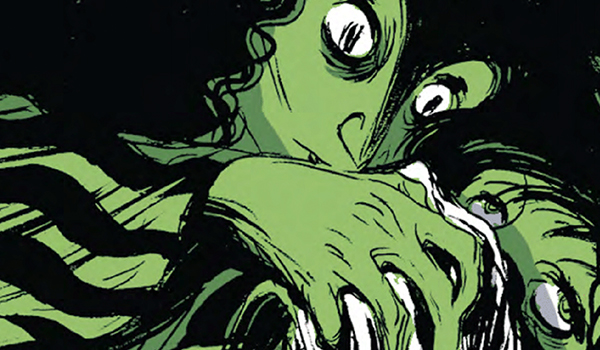 Ferdinand Straus is on the hot pursuit of a villain known as Doctor Radar. And with more people joining his cause, it’s only a matter of time before Doctor Radar is caught and his schemes are foiled. The artwork for Doctor Radar is absolutely amazing. It feels like a genuine noir set in the 1920s with its harsh shadows, colour scheme, and pointed angles. There are plenty of twists and turns as this issue takes us to the end of the story. Of course, no good mystery is complete without a potential for more stories. And this one delivers. If you’re a fan of mystery of enjoyed the last issue, you will definitely want to read this. 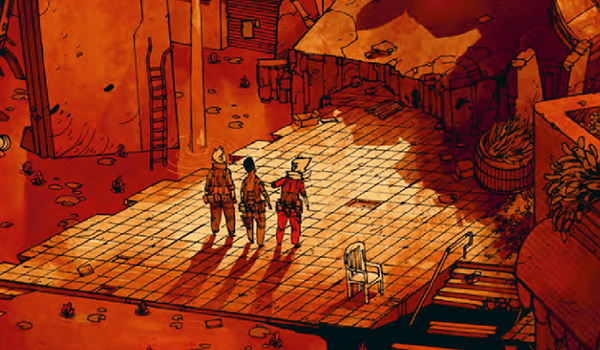 The pieces are coming together in The Beautiful Death #4. They mystery surrounding the newest member of the story is unraveled: who is she? What is her purpose? Meanwhile, there are creatures that are not too fond of the apocalypse and some are forming plans of their own to put a stop to the annihilation of Earth. This story is going in a direction we never thought it would go and it’s very refreshing to be genuinely surprised. Characters we thought were unimportant have been gaining vital roles and an end of the world that appears so hopeless now has meaning, hope, and purpose. We have no idea where the story is going from here and can’t wait to see how else this series will surprise us. 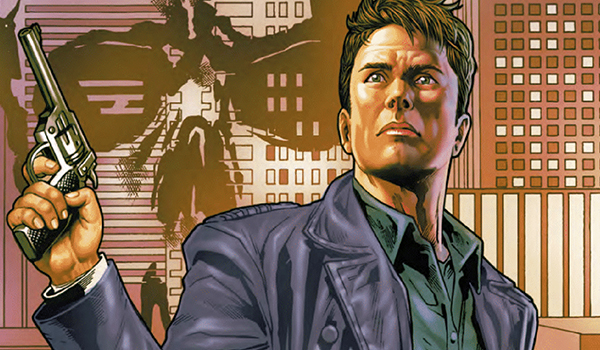 When we last left the Torchwood team, their helicopter was crashing to the ground! Now, surviving and regrouping after the crash, the group begins to learn of the mysterious daughter of Gwen and Jack. Her name is Sladen and she has the ability to speed up the life cycle of any living thing. Gwen and Jack must race against the clock and get to her before Docilis convinces her to kill everything on Earth. But Sladen seems to be coming up with plans and questions on her own…

The Wonderful World of Tank Girl #2 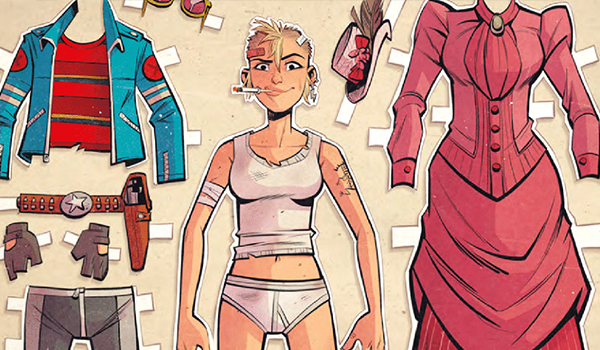 This is by far one of the most bizarre and funny stories from Tank Girl. The gang enjoy a weekend at one of Jet Girls stately homes. And things spiral out of the control from there. Filled with tea, crumpets, and fancy dresses, the group find themselves enacting a play. But it’s not just any play: it’s a period piece! And yes, even Booga is wearing a dress. If you’re a fan of needless violence, you also won’t be disappointed as the group finds plenty of ways to spill blood while being on stage.