There are so many horror comics that need to be made into movies! But fortunately, there have been a number of success stories, that show it is possible to adapt this material onto the big screen. Some of these films delve a little more into the action genre, but there’s enough scares to satisfy a horror movie fanatic this Halloween. Let’s take a look at six great horror films that originally came from comics.

Tales from the Crypt 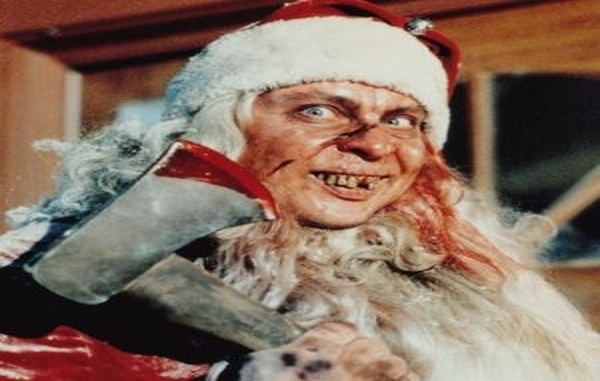 This classic anthology had to be on the list, or else goodbye credibility. This is a seamless transition of comic material to a movie adaptation. The five separate stories come from tales written by EC Comics and bring up fresh, new horror material. For example, this was the first film to have a serial killer dressed up as Santa Claus. Coming a decade before “Silent Night Deadly Night” and “You Better Watch Out”, this film brought out our worst fears of the man who breaks into our houses every year.

“…And All Through the House”, is a great way to ruin your Christmas spirit. There’s also some Valentine’s Day-themed horror that predates “My Bloody Valentine”. This movie makes many classics look a little less original. So, if you haven’t seen this film, set aside some even if it means canceling your trick-or-treating this Halloween. It’ll be worth it. 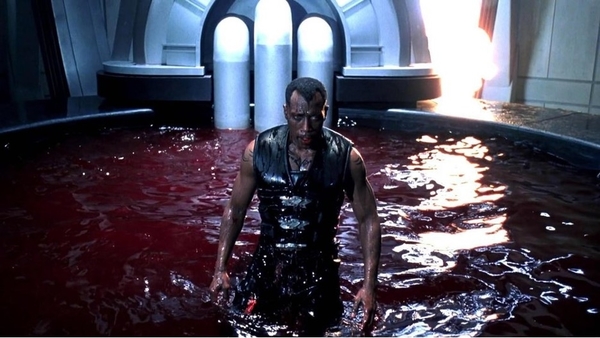 While the actual Blade II plot does not come from the comics, this film involves the Daywalker, who was created in the comics. This is the best Blade movie, to no surprise with Guillermo Del Toro as director. Vampires aren’t the only concern in this film as there’s also an even more formidable new villain in the reapers. And these foes bring some genuine scares in a number of scenes.

Additionally, you have Wesley Snipes doing Wesley Snipes things in some terrific fight scenes. Ron Perlman is awesome in this film as well, which is the norm with him (sorry about the Hellboy omission). Nevertheless, this is a great superhero horror film that does comics proud and is as badass as it gets. 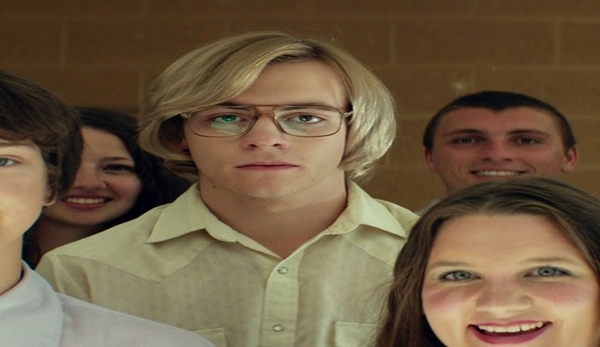 I’ll admit it. This isn’t really a horror movie and doesn’t quite reek of the Halloween spirit. But there’s too much horror revolving around the subject this movie is dealing with to not have this on the list.  The crimes of Jeffrey Dahmer are basically the ghost in this movie as every scene leaves traces of what’s to come. Also, Ross Lynch has such an effective performance as the serial killer, that you feel like you’re watching something you shouldn’t watch.

The film is a take on the 2012 graphic novel by John “Derf” Backderf who was friends with Dahmer as a teenager. And it’s movies like this one that make the viewer skeptical of their surroundings. We see little differences in Dahmer from the average joe but he’s also a kid that just wants to fit in. There are still questions at the end over what are the warning signs for this kind of person and when it is too late. A very unnerving and effective film. 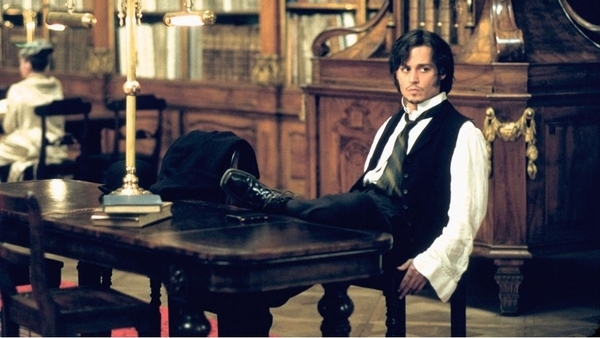 Coming straight from Alan Moore and Eddie Campbell’s graphic novel, this film retells this classic Jack The Ripper story with Johnny Depp in the leading role. While the setting of Victorian-Era London is chilling considering the investigation, similar to “My Friend Dahmer”, this is a film where the viewer feels a little too close to these actual crimes.

What was left behind by Jack The Ripper is the real horror of this movie, but the mystery of the actual culprit leaves the viewer very uneasy. There’s only so much authority figures can do to protect their citizens and give them justice, and, at times, as the main character Inspector Frederick Abberline finds out, sinister crimes can have ties to even more sinister realities. 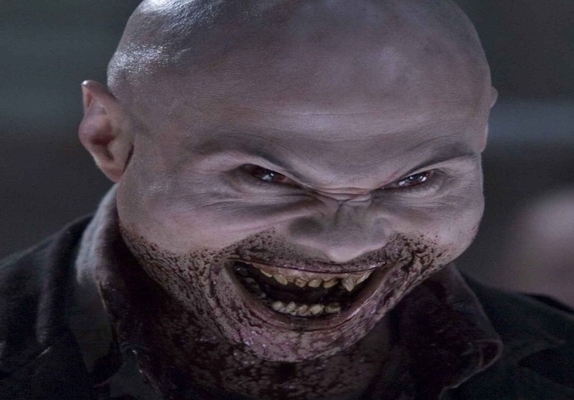 In a world dominated by mediocre vampire movies, this one definitely stands out when it comes to scares. Even before Salem’s Lot and Bram Stoker’s Dracula, this is the scariest vampire design. That picture up there is probably the last living entity I would want to see in a dark alley.

Based on the 2002 three-issue comic miniseries of the same name, the film details a month of darkness in Alaska. And unfortunately, along with having to manage their melatonin levels, members of a small town also have to fight off a deadly clan of vampires. This film grabs you and never lets you go as a brutal depiction of the comic, exactly as it should be. Along with solid performances by Josh Harnett and Melissa George, this is a must-watch for any fans of horror, whether it be during Halloween or any season. 30 Days of Night definitely lives up to the statement “one man’s paradise is another man’s hell.” 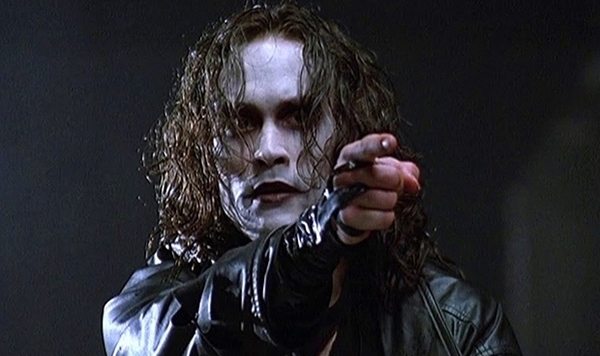 Fantasy horror, but I still have to give credit to the movie that is one of the reasons we have today’s Superhero genre. The mid-late 90s were an age of skepticism for the edgier comic book movies after Batman Returns. But The Crow saved us from more Batman and Robin-like films, showing that superhero films don’t have to solely cater to children.

The film stars the late-great Brandon Lee as rock musician Eric Draven. Coming from the same source material as the 1988 comic of the same name, the first scene is especially brutal. But following that, there’s a lot of satisfying revenge and intriguing ethical dilemmas. This is a dark film with a soft core that gives the viewer an ending worth waiting for. Definitely a Halloween classic.

So what are your favorite horror films that came from the comics? Which ones are you going to be watching this Halloween? Sound off in the comments below and follow us on Twitter!