Home » The Horror! 6 Terrifying Films to Get You in the Halloween Spirit! 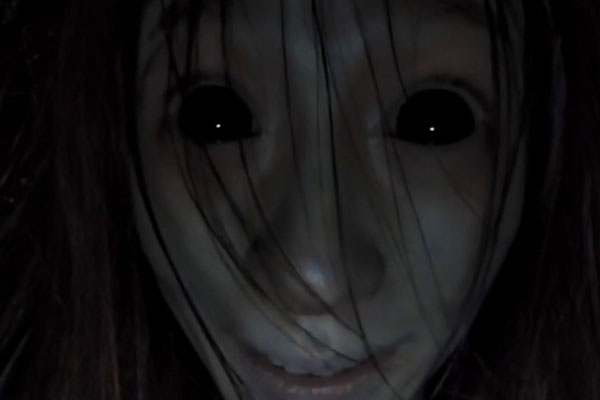 Halloween is just around the corner and there is going to be plenty of horror movie binge-watching. And of course, people will watch their yearly favorites like Halloween and Friday the 13th. But, perhaps, maybe, the scare factor of these classic horror films goes down a bit as you memorize every scene like there’s an exam the next day. Well, here are some movies that will help reinvigorate your desire to scare yourself and be paranoid for the rest of your life! 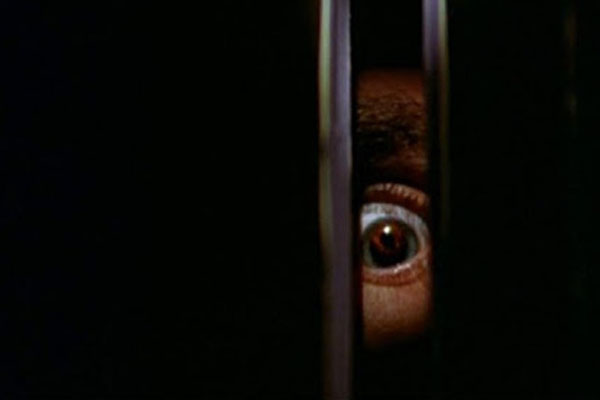 This is the most underrated slasher film of all time (Candyman comes in a close second). The film that inspired Halloween, Black Chirstmas tells the story of a sorority house receiving weird phone calls from a mentally ill man. Little do they know this person is hiding in their attic and has murderous intentions.

One quality of this movie that sets it apart from a lot of slashers is it has characters that you actually care about. Because of this, you’re tense every time someone goes upstairs since there’s a serial killer in the attic. The thought of anybody, let alone a murderer being in your house without you knowing is terrifying enough. But the killer is also one of the most unnerving characters ever over the telephone and the film’s ending will send chills down your spine. The fact that this movie makes Christmas carols frightening is enough to warrant a spot on this list. 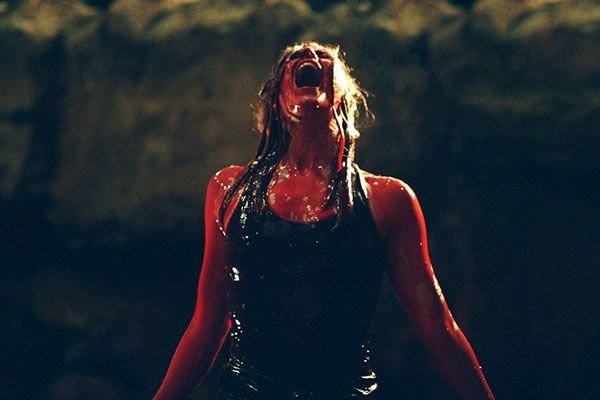 This horror film makes anyone who watches it claustrophobic. Following six women on the worst friends’ vacation ever, the movie is a slow burn for the first part. And then things really, really get out of hand.

This is definitely a film where I would suggest not to watch the trailer if you haven’t heard of it. I also wouldn’t watch this movie alone in the dark, in your basement, which is what I did. Usain Bolt would’ve been proud of how fast I ran up my stairs after watching this film. Also, watch the UK version, not the US version, you’ll thank me later. 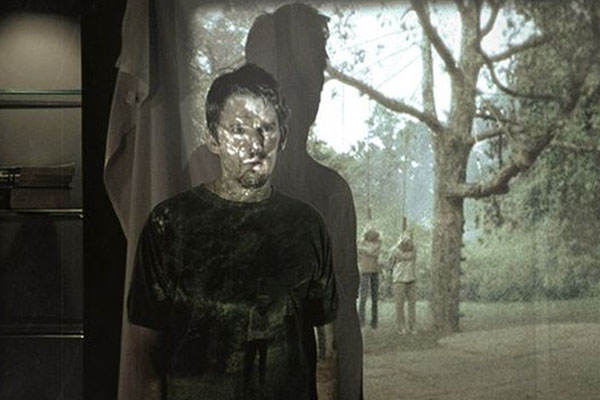 A horror film that masters tone and atmosphere to the point where even the jump scares aren’t necessary. Ethan Hawke plays Ellison Oswalt, an obsessed author willing to do whatever it takes to have one more hit. Bringing his family to the house where the last family was murdered, Oswalt begins to realize that he has made a grave mistake.

The snuff films that Ellison finds in the attic are extremely disturbing. But what sets this film apart from a lot of others in the supernatural horror genre is the sound design. This is not the type of soundtrack that you’re going to be listening to while reading a newspaper. But please, if you have not heard of this film, do not watch the trailer! The movie is even better when you go on the journey alongside Oswalt to uncover how sinister this murder case is. 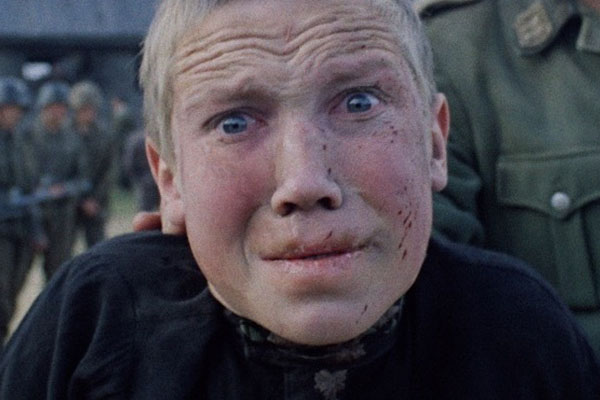 Not a horror movie, but the Belarusian film Come and See is the scariest portrayal of what humans can become during wartime. The story follows a young boy, Flyora, eager to join the Soviet’s war effort against Germany in 1943. While leaving his crying mother and two sisters, Flyora witnesses the worst of humanity throughout the film.

Flyora’s reactions to the horror happening around him are very unsettling. As he stares at you through the screen, you feel like you’re seeing what he’s seeing. And at the end of the movie there is what can only be described as a torture party. There’s also actual animal cruelty, which is definitely not my cup of tea. This is not a film for everyone at all and does not fit the criteria of a Halloween movie. Still, if you’re looking to be scared by an anti-war film, come and see this film…or Apocalypse Now. 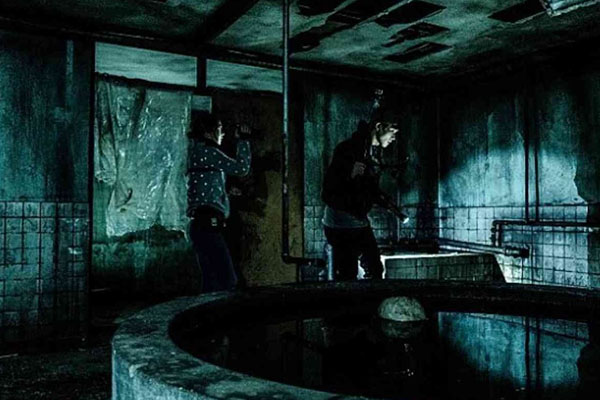 Generally, the first two countries that come to mind when I think of foreign horror films are France and Japan. But the past decade has shown that South Korea is certainly a force to be reckoned with in this genre. While the plot is something that you’ve probably seen before (Blair Witch Project comes to mind) the execution and atmosphere are still top-notch.

Gonjiam: Haunted Asylum details a horror web series crew’s live broadcast of an old psychiatric hospital. As the film gradually ratchets up the tension, it becomes very hard to keep the sound all the way up. Sure there are some minor flaws, but the haunting visuals in this movie are bound to give you a few sleepless nights. 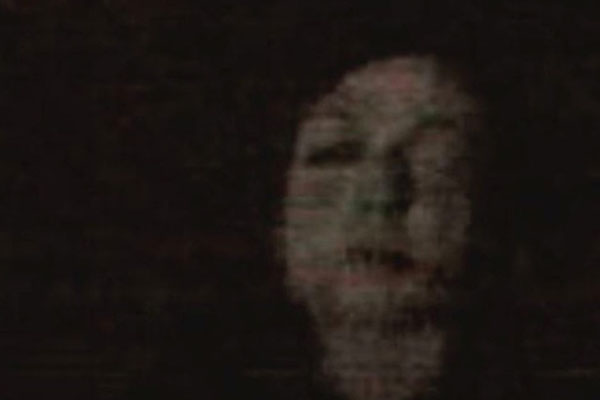 This Australian horror film is much different from the others on this list. Lake Mungo tells the mockumentary-style story of a family uncovering the events that happened before their sixteen-year-old daughter, Alice, drowned.

As the family learns more about Alice’s past, there’s a gradual sense of hopelessness. Something was wrong with Alice and she knew it but chose not to tell her family. And the film’s ending suggests that there’s nothing that the family could’ve done. While the supernatural components of the film probably aren’t realistic, that sense of not having control over our loved ones from going down a dark path is. Combine this with the creepiness of grainy images and you get a very unsettling film.

Can you think of any other scary films that deserve to be on this list? Let us know in the comments or send us your thoughts on Twitter!