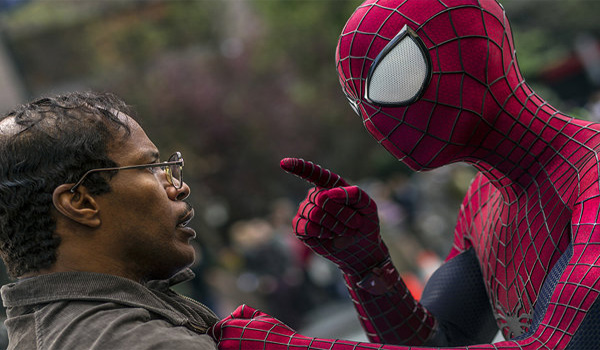 A few years ago, I never would have guessed that a live action multiverse story arc could become a legitimate possibility in the MCU. However, its current state has made it a perfect time for the introduction and execution of the multiverse. Avengers: Endgame illustrated the idea of multiple timelines. Then, Spider-Man: Far from Home once again teased the idea of the multiverse when Mysterio introduced himself as the sole survivor of Earth-833. Although Marvel has not revealed much about the untitled Spider-Man 3 film, it could likely involve some exciting multiverse shenanigans.

These hopes only grew in October when Marvel announced that Jamie Foxx would be returning to the franchise with his iteration of Electro. He previously played the role in the 2014 film The Amazing Spider-Man 2, starring alongside Andrew Garfield as the web-slinger. Foxx’s Electro was definitely not a fan favourite but hopefully the MCU will give him the chance to develop into a more memorable villain. This also means that three of the six most popular Spider-Man villains (otherwise known as the Sinister Six) will have been introduced into the MCU. Although the villains in the Sinister Six have varied throughout the years, the most common line-up includes Electro, Mysterio, Vulture, Doctor Octopus, Sandman, and Kraven the Hunter. It is unlikely that the six will assemble in Spider-Man 3, but Electro joining the MCU is surly an indication that eventually their mutual hate for the web-slinger will unite them. 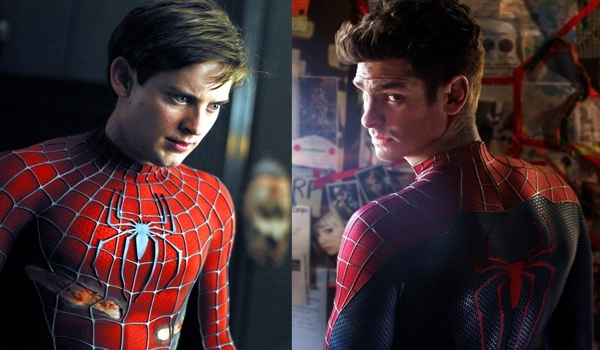 Whereas the earlier return of J.K. Simmons reprising his role as Jay Jonah Jameson was seen more as a nod towards the original Spider-Man trilogy (2002-07), Foxx’s addition to the Spider-Man 3 cast has opened up the possibilities for a Spider-Verse story line. The collection of more than one actor reprising their role in the franchise from previous iterations could not be coincidental. That is why the rumours that Spider-Man 3 would include Tobey Maguire and Andrew Garfield along side Tom Holland as Spider-Men was so eagerly accepted by the fans. In and article from ET Canada, Sony denied any concrete plans for this collaboration simply saying, “Those rumored castings are not confirmed.” However, that has not stopped the fans from hoping and there is no harm in speculating what a Spider-Man 3 may have in store for us.

So, what could this mean for the plot of Spider-Man 3? It is important to remember that Far from Home ended with Mysterio revealing Peter Parker’s identity to the world and portraying him as the threat. This means that Parker will likely be a fugitive in the upcoming film. The scrutiny and obvious threat to his family would place him in a position to seek out help from a trusted ally.

Enter Dr. Strange. Benedict Cumberbatch has already been confirmed to reprise his role as Dr. Strange in the film. It is plausible to imagine that MCU Dr. Strange would have the capabilities to erase Parker’s identity from the world’s memory considering he has done so in the comics. During the 2006 graphic novel Civil War by Mark Millar, Peter Parker actually reveals his identity to the world in a show of support for the Superhero Registration Act. After the conflict, Parker’s family is threatened and Dr. Strange helps him by cloaking his identity once again. As such, the plot of the film could see Parker reaching out to Dr. Strange for a similar reason. And because Dr. Strange has access to the multiverse, he could be the gateway that brings Foxx’s Electro out of the world of The Amazing Spider-Man and into the current MCU main continuity. The same would apply to Maguire’s Spider-Man and Garfield’s Spider-Man. It’s a great way to introduce the multiverse before seeing more of it in the upcoming film Doctor Strange in the Multiverse of Madness set to debut March 25, 2022.

Essentially, the multiverse would open the doors for a live action remake of Spider-verse and, through it a wide variety of exciting characters. At the top of that list are Holland’s predecessors, Maguire, and Garfield. Seeing the three work together to stop a multi-dimensional threat would be thrilling and offer the previous iteration of the character some closure. The list could also include fan favorites like Miles Morales, Spider-Gwen, and Spider-Man 2099 (Miguel O’Hara). Although the latter three characters are likely to appear in the animated sequels to Spider-Man: Into the Spider-Verse, live action counterparts would be fun to see and would add more diverse representation to the MCU.

The Spider-Man 3 film is currently set to be released in December 2021. Until then we have plenty of time to get hyped up about all the possibilities.

Do you believe Sony’s denial of the casting rumors? What characters would you like to see fall through the multiverse? Let us know in the comments or send us your thoughts on Twitter!