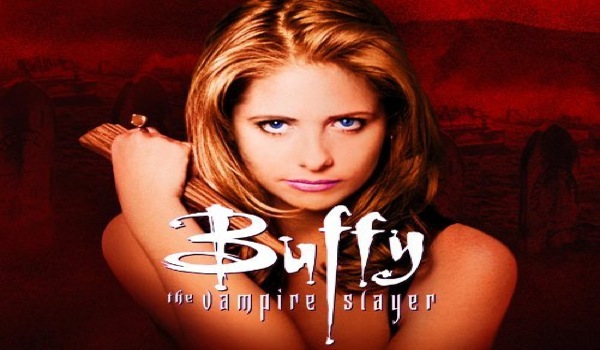 May 20, 2003 was the day that the final episode of Buffy the Vampire Slayer aired.  For a lot of fans, it was a sad day.  There were some that followed the season 8 comics that started back in 2007, but for others like me, that episode was the last we have seen of the majority of the characters on TV.  BtVS has become such a phenomenon that even 10 years after the airing of the finale, people still talk about it and new fans are emerging.  Joss Whedon has an amazing resume, some even before BtVS, but BtVS, oddly enough, and not even his work on Toy Story is what he is best known for (well was, before The Avengers kicked all kinds of ass last summer).  In honor of the 10th anniversary of said finale, we bring you The Top 10 Episodes of Buffy the Vampire Slayer. 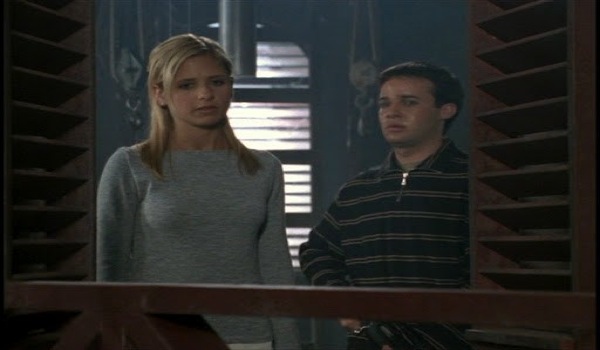 Of all seven seasons of BtVS, two stand out for many reasons and those are Seasons 3 and 5.  I feel “Earshot” is one of the strongest episodes of Season 3.  This episode deals with Buffy (Sarah Michelle Gellar) getting infected with the ‘essence of a demon’ after a fight, and bad news for her, that essence is telepathy.  She begins to hear the thoughts of the student body at school and hears an ominous “By this time tomorrow, I will kill you all.”  She and her friends try to find this person to stop them.

“Earshot” deals with dark subject matter and had to be pulled from its original airdate because it would’ve been one week after the Columbine shooting.  BtVS has never been afraid to deal with the darkness in the world, but it is episodes like this that reminds viewers that even with demons, vampires, and other supernatural beings, humans are capable of evil too.  Some highlights from this episode include her hearing the thoughts of all her friends, a great example being Xander (Nicholas Brendon) only thinking about sex, or when she hears her mother’s thoughts and finds out she slept with Giles (Anthony Stewart Head), twice in a previous episode.  The final twist in the episode reveals that their main suspect, Jonathan, was going to commit suicide and Buffy talks him out of it, and then it is revealed that the lunch lady was going to poison everybody.  Later seasons lose this mix of humor and darkness that the earlier seasons have.  In closing, I love that the subject matter isn’t as heavy-handed as it has become  for recent shows that are currently on the air.