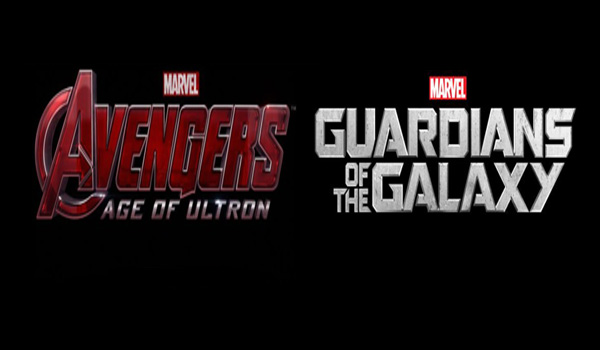 So everyone knows that the biggest casting announcement of the last week has been that Ben Affleck will be playing Batman in the upcoming Man of Steel sequel. And while Twitter and the internet at large may beg to differ, Marvel also make some rather impressive casting announcements this week as well. While only one of the actors below will actually be showing their face in their new role, each is more unexpected than the next…

4. Vin Diesel is Groot in Guardians of the Galaxy 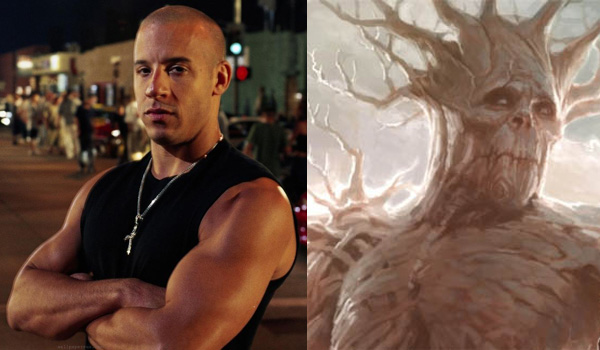 Yep, you read that right. Vin Diesel, best known for his roles as iconic roles as perennial badasses Dominic Toretto and Riddick, will be playing a talking tree. Or rather, a being that looks like a tree, but can talk and fights like the best of them. It is unknown whether Diesel will be providing motion capture for the character as well, although with his commitments to Fast & Furious 7, it is likely to be a voice-only role.

No word yet on whether he’ll say anything more than the characters catch-and-only-ever-heard-phrase of “I am Groot”.

3. Bradley Cooper is Rocket Racoon in Guardians of the Galaxy 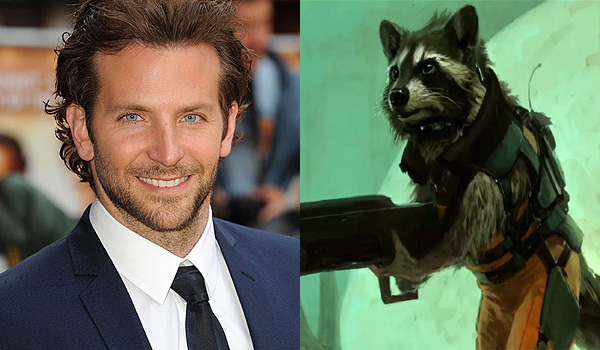 As if the GotG cast wasn’t crazy enough, Bradley Cooper has joined as the voice of Rocket Raccoon, a “genetically and mechanically altered” raccoon. An excellent marksman who’s always looking for a fight, Rocket is expected to be one of the scrappier members of the team. It’s also implied that he has OCD. Go figure. Cooper seems like a decent choice for the character, although it is doubtful he will be doing any of the motion capture as well.