Home » Would a Loki Solo Film Be Great or Terrible? 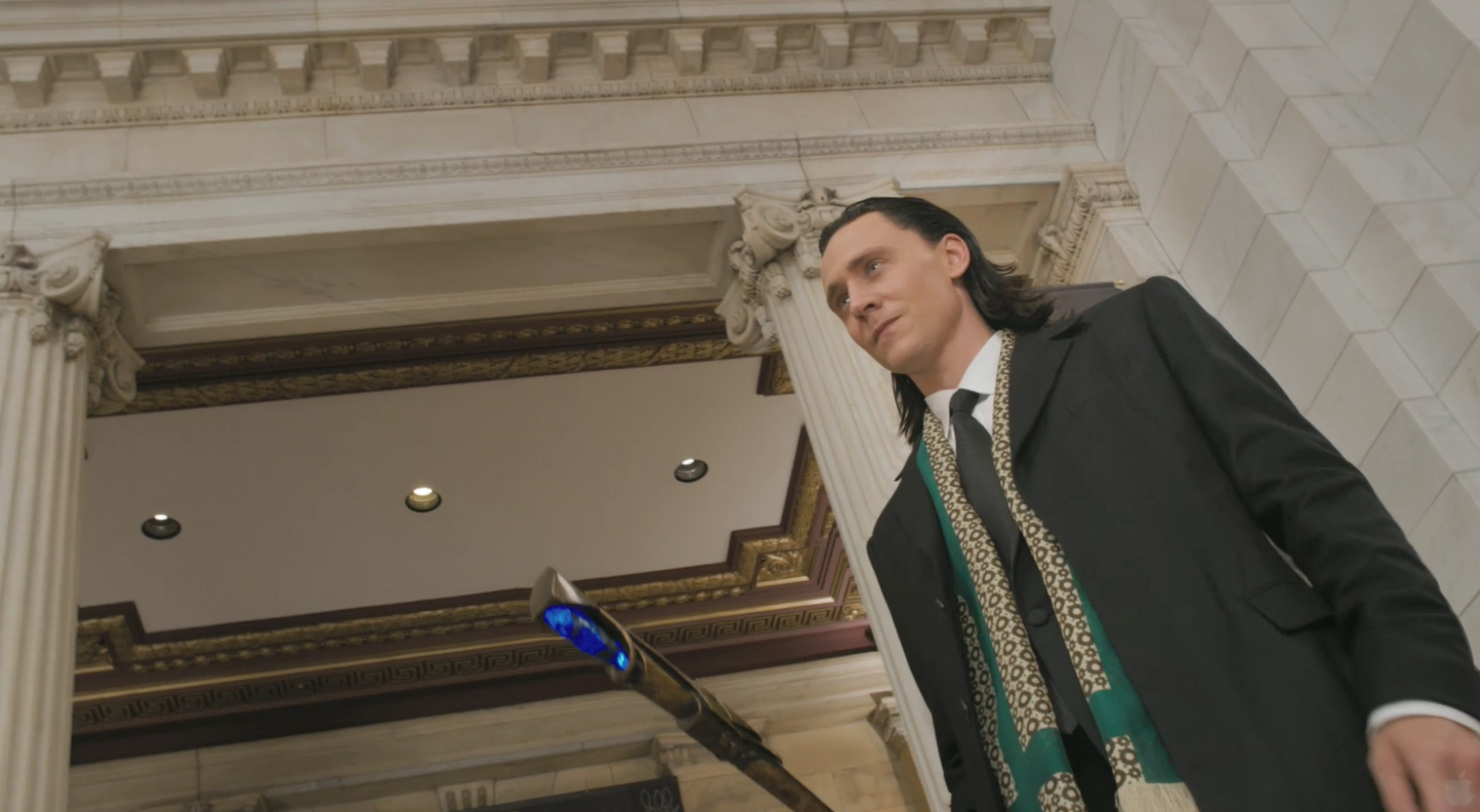 When attempting to find a villain for Marvel Studios’ The Avengers in 2012 the choice was blindingly obvious.

It would be dangerous to create a new villain for Earth’s Mightiest Heroes to fight in their first ensemble movie as introducing a new character with a unique backstory and adequate motivation as well as uniting characters from 4 separate movie franchises could have resulted in a cluttered mess.

So the villain would have to be a returning foe. But whom? Obidiah Stane and Ivan Vanco from the Iron Man series had the misfortune of being dead, the Abomination couldn’t even take down the Hulk let alone a team of heroes and the Red Skull…well, god knows where he is. Speaking of gods, the only villain with room and justification to return was Loki from Thor, played by Tom Hiddleston, as his fate at the end of the movie was left ambiguous, he’s an uber powerful god who would be more than a match for a superhero team and, as fate would have it, it was Loki who was responsible for uniting the Avengers in the first place in the comics in 1963. 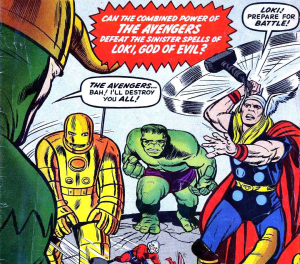 The choice was obvious. Loki would be the villain…and what a villain he was. He was easily one of the most talked about aspects of 2012’s biggest movie. Whether it was him commanding German citizens to kneel, getting interrogated by Black Widow or being effortlessly tossed around by the Hulk, Loki was at the centre of many of the film’s best moments.

So with such a popular and well regarded villain, there are obviously rumours and speculation of a Loki solo film.

And I’m here today to explain why that might not be such a good idea. My fellow writer, Kimberley Walker, disagrees, so be sure to read her counter argument on the next page.

Loki in the Marvel Cinematic Universe, at time of writing, has a clearly defined character arc that has been entirely reliant on the actions of others. Think about it. Almost everything Loki has done in the franchise has been entirely reactionary. Everything he did in Thor was in reaction to how he was treated by his father and brother. He discovered that he was a spawn of the frost giants by chance and his plan to take over earth in The Avengers was chiefly orchestrated by other powerful forces.

This isn’t a criticism of the character; it proves that he’s capable of being an integral part of plots and other characters’ arcs, but he requires a supporting cast to do the growing around him. 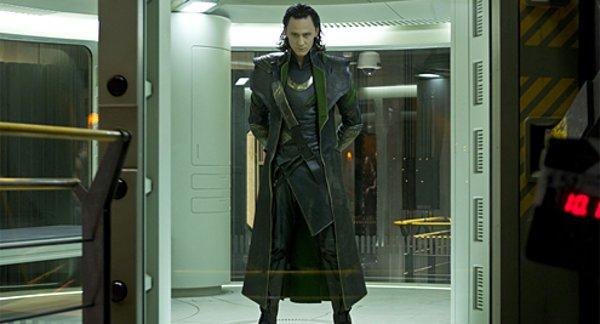 His main emotional arc has had one constant vocal point: Thor Odinson. Whether it’s Loki attempting to step out of his brother’s shadow in Thor, discussing the family mourning his assumed death in The Avengers to his possible redemption in the eyes of his step-brother in Thor: The Dark World, Loki’s growth in the MCU is dependent on his brother. If this family dynamic were to continue in a Loki solo movie then it wouldn’t be a Loki movie. It’d be Thor 3.

I understand the desire for a Tom Hiddleston Loki solo movie. Hiddleston has clearly dedicated a lot to the role, he owns the screen in every scene he’s in and he’s easily the best Marvel Movie villain since Alfred Molina’s Doctor Octopus and Ian McKellen’s Magneto. Wanting more isn’t a bad thing. But it may be worth taking a step back and understanding why Loki is able to work in the first place. In The Avengers he had a defining moment with every single hero:

Iron Man – The “I have an army” scene

Captain America – The confrontation in Germany

Hawkeye – Most of the first half

It’s also worth remembering characters such as Joey from Friends played by Matt LeBlanc, or Jack Sparrow from The Pirates of the Caribbean played by Johnny Depp and what happened once those characters were taken out of their element by public demand. Their spin-off franchises were absolute duds with those popular characters a former-shell of what made them popular. I don’t want the same to happen to Loki. Characters can leave a franchise on a high-note instead of continuing to have adventures of an ever-decreasing quality until audiences regret asking for more in the first place.

Don’t misunderstand me though. I have complete and utter faith in Kevin Fiege, Tom Hiddleston and the rest of the production team behind the Marvel Cinematic Universe. If anyone can make a solo Loki movie work and be interesting, it’s them. And if they want to do it, then I won’t protest. But if they’re going to do it, then they should do it because they have a good story to tell and not because Tom Hiddleston is considered fangirl/boy bait. 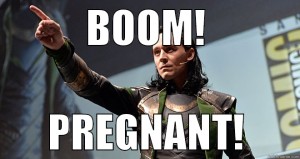