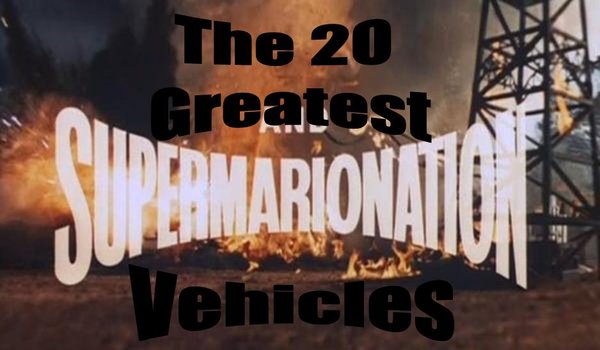 Oh, to have been a child in the 1960’s. Cowboys were becoming old news, with adventures featuring astronauts and spies taking their place. The works of Gerry Anderson and his team of film-makers encapsulate this transition perfectly, thanks to the spectacularly high-standard of the excitement they presented on-screen. The vehicles featured in A.P Films/Century 21’s productions arguably pre-dated Star Wars and Transformers in their merchandise appeal, but that does devalue their entertainment factor somewhat.

It was the vehicles who were the stars of the various Supermarionation TV shows/films, even if that was only because Gerry and his team found it impossible to make their puppet heroes walk in a suitably human fashion. Rather than cry over the fact their puppets were more wooden with their acting than any Hammer Horror extra, Anderson and his team took to their strengths and produced nearly a decade’s worth of pioneering entertainment, quite literally driven by the fantastically futuristic vehicles that populated Gerry’s visions of the future.

However, the credit for vehicles featured on this list can’t be given to Gerry and Sylvia Anderson alone. Gerry may have dictated what he wanted for these vehicles, but it was a rotating team of model makers to whom we owe our thanks for letting our imaginations blast off. A.P Films co-founder Reg Hill was responsible for most of the pre-Thunderbirds vehicles, while special effects wizard Derek Meddings took control of the majority of mecha from Thunderbirds, Captain Scarlet and the Mysterons and the sole star vehicle of Joe 90.

A note of interest to our superhero fans is that Derek Meddings basically used Century 21 as his introductory playground, and went on to handle the special effects on Superman: The Movie, Superman II, Superman III and Tim Burton‘s Batman

Let’s have a look then at some of the best of those vehicles, the ones who define what Supermarionation is in both its production values and their entertainment value. Strap yourselves in, stand by for action, and blast off into out list of the 20 greatest Supermarionation vehicles ever! 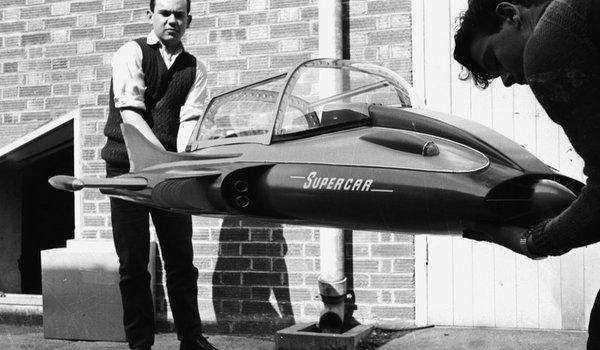 Supercar is surely the ugliest of the Century 21 fleet, but everyone’s got to start somewhere, and we have a lot to be thankful for of Supercar. ‘Timeless’ isn’t exactly the word that springs to mind when looking at this vehicle, but it was Supercar that made Anderson and his team realise and execute the notion of a fantastic vehicle carrying their wooden-legged characters around at great speed.
This was after all the biggest flaw A.P Films/Century 21 faced throughout its career – making their puppet characters walk convincingly. That’s a bit like saying ‘let’s have a go at breathing without oxygen’. But Supercar displayed a brilliant way around this problem, and set up the traits and formats for what was to come in future years. 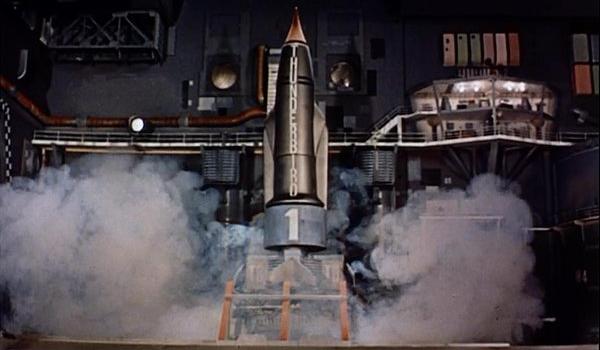 We’ve previously discussed how Thunderbird 1 is the most useless of the International Rescue craft (and as nicely as we could!), hence it ranks so low on our list. However, it’s not without its redeeming features. The craft itself was originally designed to be the flagship of the television series, which was ultimately overshadowed by two points – one was that Thunderbirds boasts a whole fleet of craft compared to the more singular Supercar, Fireball XL5 and Stingray. Secondly, with that above reason in mind, it was another certain craft that became the most popular with viewers.
But even with its mascot status destroyed, there’s still an enjoyable thrill to be had when that countdown reaches its final number and Thunderbird 1 tears through the Tracy Villa pool to save another day. Indeed, whenever Thunderbird 1 was launched, that was the sign that shit had gotten real. 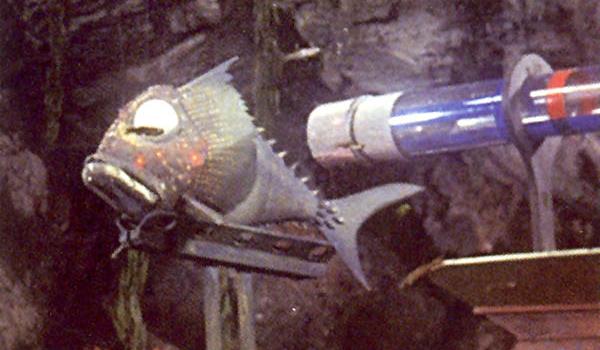 The many ships used by Titan’s Aquaphibian henchmen in Stingray, the Terrorfish sport a more menacingly fish-like design when compared to the sleeker and friendlier look of Stingray. They were also incredibly camp. The huge, bulging eyes acted as the cockpit, allowing the Aquaphibians to see where they’re going, and on opening its equally gigantic mouth, it would sprout missiles.
These diddy machines are often no match for Stingray, and can very easily be destroyed with a single Sting Missile. But none-the-less, they were a huge entertainment factor of the series, and allowed Titan to go about his world-conquering plans, only to be constantly defeated by the W.A.S.Ps. 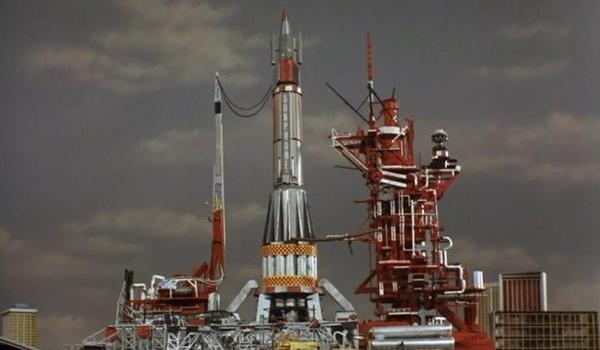 One of the earlier guest vehicles from Thunderbirds, this gargantuan rocket was built for the task of collecting flares from the sun so that scientists back on Earth could harness its energy. This being Thunderbirds, Sun Probe runs into trouble and Thunderbird 3 is called upon to save the day.
The vehicle itself also acts as a link between two singular Thunderbirds episodes that make up the series sole two-parter, even though it was rarely promoted as such. ‘Sun Probe’ and ‘The Perils of Penelope’ go hand in hand in a surprisingly complex manner of story-telling. The first few minutes of ‘Sun Probe’ are dedicated to showing the rocket’s launch. In that episode’s timelines, it takes two weeks for the Sun Probe to reach the sun when International Rescue is called out. In between those two weeks however, the events of ‘The Perils of Penelope’ play out, which centre on a dastardly plot to obtain the secret fuel used to power the Sun Probe.
Confused yet? Totally worth it, because Sun Probe is a beast. 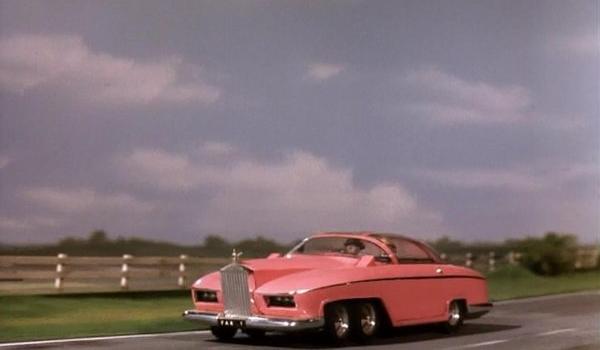 When thinking of Thunderbirds, there’s one specific vehicle that springs to mind. This is the other one. Rolls Royce to International Rescue’s London agent Lady Penelope, FAB 1 is very much a product of its era. This was the swinging sixties, and James Bond ruled the cinemas at the time, so of course FAB 1 is complete with all the missile, gas rockets and machine guns that the era would allow it.
Interestingly, FAB 1 is the only Thunderbirds vehicle not piloted/driven by its designated character. Its true Lady Penelope and FAB 1 go hand it hand, but it’s her trustee chauffer Parker who drives the thing, not Penelope. Then again, don’t even get me started on how females are treated in Century 21…