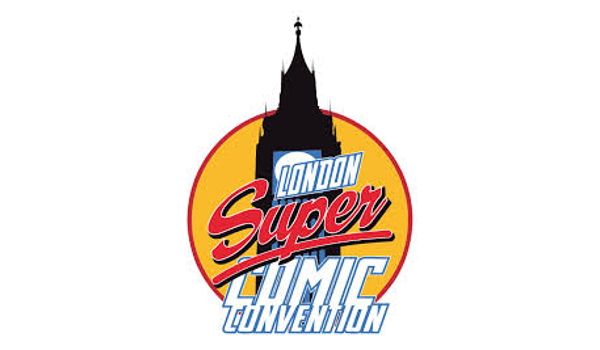 With ThoughtBubble now over (which the AP2HYC team sadly missed this year), the next major British comic-con is one of our favourites – London Super Comic Con! Kicking off the March 14-15 2015, it’s one of the fastest-growing London cons. We’re super excited about attending for the third year running, and the team is even working on their very own cosplays for the first time!

What we always love about LSCC is that the focus is always on the comics and nothing else – no film or TV to distract us. It’s also been where we’ve made some great discoveries in the past, and we’re looking forward to bringing a whole slew of new reviews after we attend this year.

Of course, the event is still months away, but LSCC has already released two press releases (here and here) announcing many exciting guests:

Highlights for us on that list include Lloyd, who we’ve spoken to on several occasions about his Aces Weekly digital comic and V For Vendetta,  Romita, Gibbons, and Adams, all of whom we hope to be able to catch up with this time around.

Of course, we’re equally excited to chat with the indie creators! Several of the artists from our Year of the Mockbuster calendar will also be in attendance, and if you’re lucky you might be able to get a limited edition print of their contribution to the calendar.

If you’re planning on going to LSCC 2015, send us a tweet and we’ll hope to see you there, maybe feature you in some pictures and/or videos too. But even if you can’t attend, you can still get in on the fun as we’ll be hosting another Skype live-chat with our friends at Skype Moments and SkypeSciFi!

Expect many more details from us as the big day approaches, and we hope to see you there!