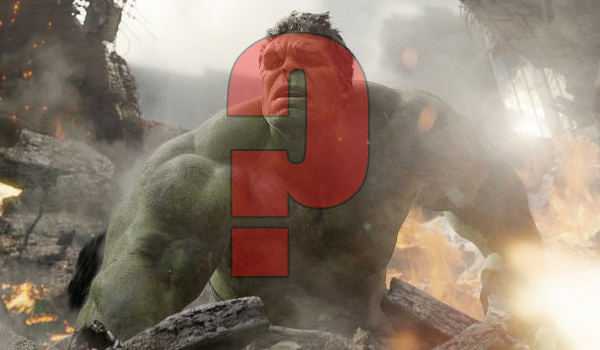 We all loved The Incredible Hulk, didn’t we? And we all love Mark Ruffalo as the Jade Giant, right? But we’ve never seen him in a solo film. Ed Norton did a good job, I think we can all agree on that. But it’s time for Ruffalo to take the centre stage! Except… Marvel have no plans to make another Hulk film that we know of. Boo!

But in the spirit of blind optimism, here’s a list of things we’d (By which I mean: I’d) like to see in an Incredible Hulk sequel, should they ever get round to it. Come on Marvel, it’d be great! LISTEN TO ME! I HAVE SO MANY IDEAS!

DISCLAIMER! The following is a bunch of hypothetical ideas for a potential film that might never actually exist. To make a fuss, if you disagree with any of them, would just be stupid. So don’t. 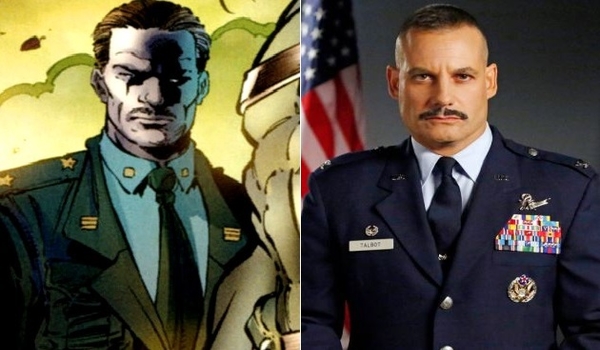 One of the best casting choices made recently by Agents of S.H.I.E.L.D. (You’ve no idea how annoying that is to type properly) was that of Adrian Pasdar as Glenn Talbot, the stern, no nonsense Colonel who’s willing to take down anything he sees as a threat. And Hulk fans may know him as a frequent adversary of the gamma goliath.

So it makes sense for him to be going up against Bruce. Maybe he still sees him as a threat despite him being good with S.H.I.E.L.D. (Seriously, no idea) and being able to control his transformations more. What about “Thunderbolt” Ross, you may ask? Weeeeell, I get the impression that after the first Incredible Hulk film, he’s not in a position of power any more. He kinda messed up, remember? 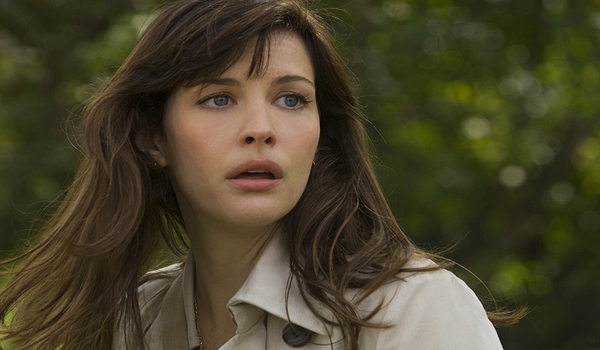 I rather liked Liv Tyler as Betty. But since the first film, she hasn’t been mentioned… at all. So it’d be nice to see her again. Plus, she and Bruce might be able to have a relationship now, with him having a better grip on his angry side. There’s not a big, Hulk shaped barrier between them any more.

‘Course, it could all go horribly wrong. It’s called conflict, people. It’s the cornerstone of cinema. But it would be a neat idea to dangle the carrot of possible happiness in front of Bruce’s face for a little while. Only to yank it away, like some kind of cruel cosmic joke. It sucks being the Hulk. We know this. 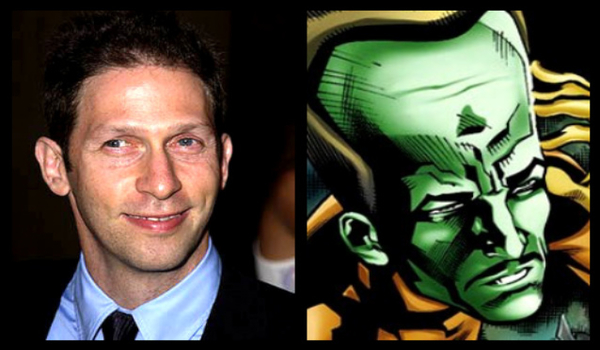 YOU CAN’T TEASE US WITH THE POSSIBILITY OF THE LEADER AND NOT DO ANYTHING WITH IT! The last we saw of Samuel Sterns (Played by Tim Blake Nelson), a drop of Banner’s gamma irradiated blood in a head wound was making his brain grow bigger! For all we know, he could be wandering around the Marvel Universe doing God knows what!

He could be, like, the mastermind behind the events of this… idea for a sequel. Manipulating people from behind the scenes. Wouldn’t that be cool? No? Shut up! Yes, it would!