Home » Age of MCU: Top 6 Decisions We Hated About the MCU 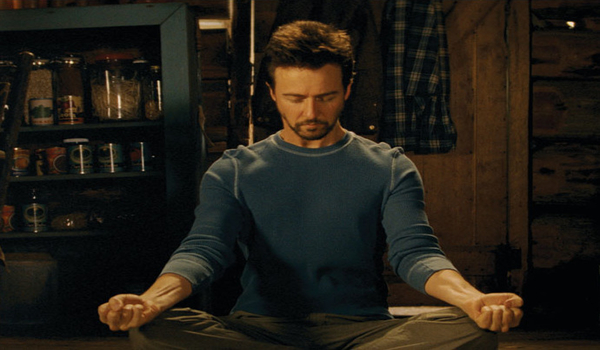 Again, we all love Mark Ruffalo. Nobody is saying otherwise. But I think we can all agree, we were rather disappointed to learn that Ed Norton had left the role of the jade giant behind. He was so great in the first movie, we just couldn’t let go! And yeah, it turned out for the best. But I can’t help but wonder… what might have been?

I guess it all goes back to continuity. The MCU is well known for having that in spades, but when an actor gets replaced, it can be a little jarring. Norton looks nothing like Ruffalo, so it seemed odd to us. Ultimately, performance outranks looks though. Still, do you reckon Norton regrets his decision? 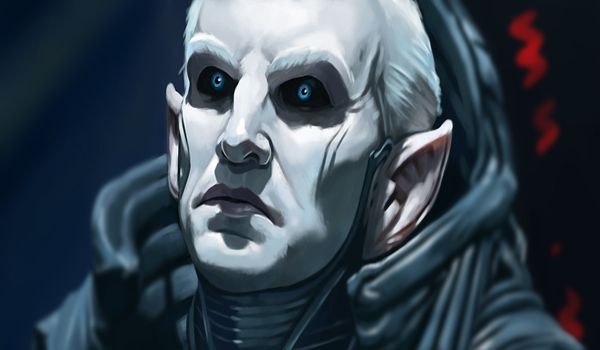 The weakest thing about Thor: The Dark World, we can all agree, was the villain. Christopher Eccleston did a fine job playing the Dark Elf, but the character was just too one dimensional. And what makes it even more frustrating is the fact that it seemed like he wasn’t going to be.

Eccelston said before the film was released that: “There is a kind of tragic quality to his quest. Because he’s lost his wife, he’s lost his children. He’s lost everything. And he returns for revenge. And the agent for his revenge is the Aether. If he gets hold of that, he is omnipotent.” See, that sounds really interesting. Why didn’t we see that in the film? According to director Alan Taylor, all of the scenes dealing with this stuff had to be cut. Ugh.

1. That’s NOT The Mandarin! 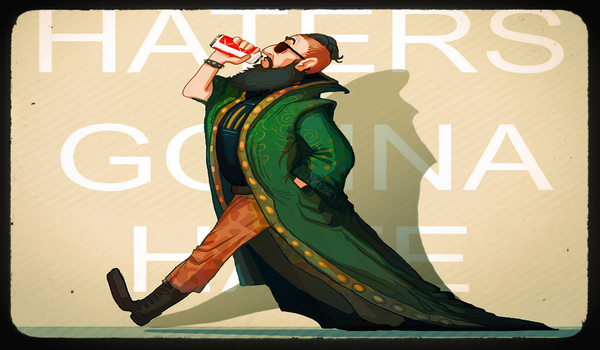 So yeah, turns out the badass Mandarin we saw in the trailers for Iron Man 3 was just a drunken actor called Trevor. Aldrich Killian was the Mandarin all along. Except, in the Marvel One-Shot All Hail the King, it turns out that there is real Mandarin, and Aldrich had just given himself the title after he heard about it or something. I don’t know. I’m tired. Can I go home now?

But what do YOU think of this list? Is it a good list or a bad list? Hey, I said I was tired. What do you want from me? Let us know in the comments or on Twitter! Meantime, I’m going to have a nap and dream about all the GOOD moments from the MCU. *Snore* *Mumble* Hulk…smash…*Snore* Hooked on a feeling…*Snore* Say my name! *Snore*