Home » SPIDERTEMBER: Top 6 Web-Slingers To Bring To The Big Screen 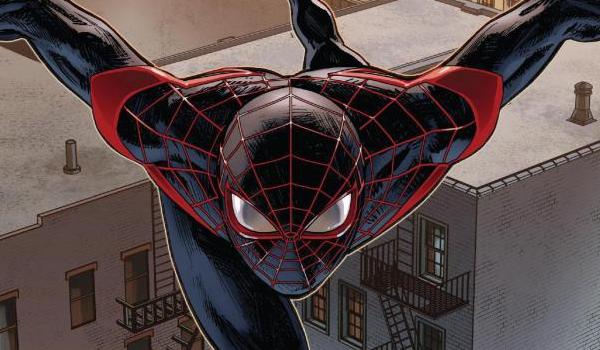 Miles Morales was a popular contender on the rumour mill to make his way to the big screen and it’s clear to see why. He offers a similar origins to Peter’s, but offers a fresh new perspective of growing up and understanding of not what you need to do, but what you have to do. (Spoiler Alert!) After the death of the original Spider-Man, Miles puts aside his fears to protect those around him and be the hero that New York deserves. I mean, it’s not like there are many heroes residing in the city to begin with. Anyway, back on topic, it offers a chance to develop a character with a new background, a few upgrades in the abilities department (the ability to camouflage and a stinger touch like a Vulcan nerve pinch is too cool to pass up), and an uncle that is far from the wisdom of Uncle Ben (try master thief and manipulator), his story may seem all too familiar but is unique enough to draw us into his world (Earth 1610 to be precise). 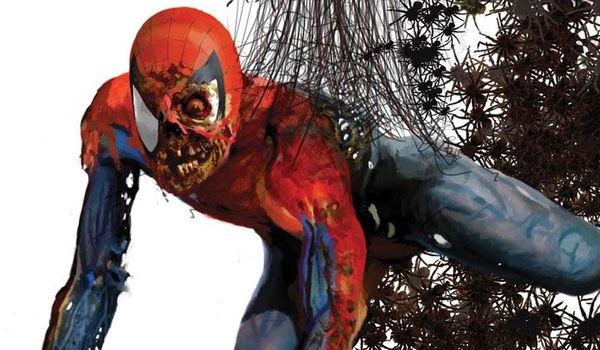 Now this choice is a mix of personal opinion but also cashing in with the latest trends. The zombie genre has garnered a huge cult following in recent years, so the interest is high. The comic concerning this Spider-Thing was concocted with the help of Robert Kirkman, the man responsible for The Walking Dead comics and TV show, so you know he has the story to back up the characters. Another zombie virus ravages through a universe of our favourite superheroes and villains, but don’t expect them shuffling down the streets of New York. These zombies are fully aware of their change and their powers are actively used to quell their hunger for flesh and your brains. With the impending release of the Deadpool movie along with the past example of the Kick-Ass movies, we are more than ready to see an over-the-top, violent and gory Superhero adventure. 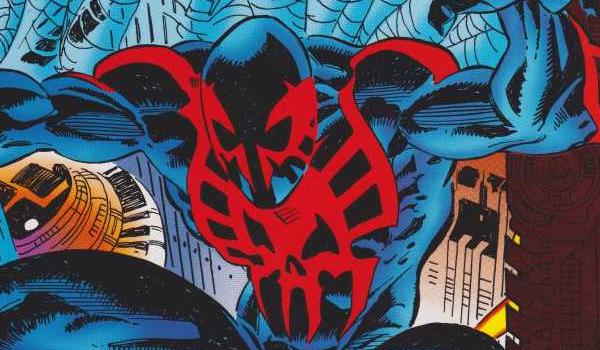 Now let’s take a trip into the distant future with Miguel O’Hara, better known as Spider-Man 2099. The commercial success of Guardians of the Galaxy helped to prove that a lesser known character and a sci-fi setting in a Marvel movie does and can draw in the crowds. And this guy’s got the setting and the toys to pull it off. In a world (imagine the next part in a deep voice) where companies rule the cities and corrupt the inhabitants below, which sounds more relevant today than I thought it would, one man (back to the voice) stands against them. When an experiment to replicate Spider-Man’s powers goes horribly wrong (where have I heard that before?), it leaves Miguel O’Hara with heightened senses and abilities, ready to tackle the dark forces controlling the city. I made that sound darker than it needs to be. But hey, it can work. We can easily surpass the time difference with a well-placed Infinity Gem…

These are just a few examples within the multiverses of Marvel that can easily be worked into the cinematic universe, with a hint of clever writing and planning. With the recent fan support to put Deadpool into his own 4th wall breaking, violent, movie debut, what is stopping us from putting our favourite heroes up there with the movie line up? Sorry, Peter, but whilst you may have great power, those movie producers lack the responsibility to do you justice.

Do you think it’s time for Peter to hang up his web shooters? What other versions of your friendly neighbourhood Spider-Man would you like to see in their own movie? Sound off in the comments or send us your thoughts on Twitter!