Home » 5 Reasons Avengers: Age of Ultron Was a Disappointment 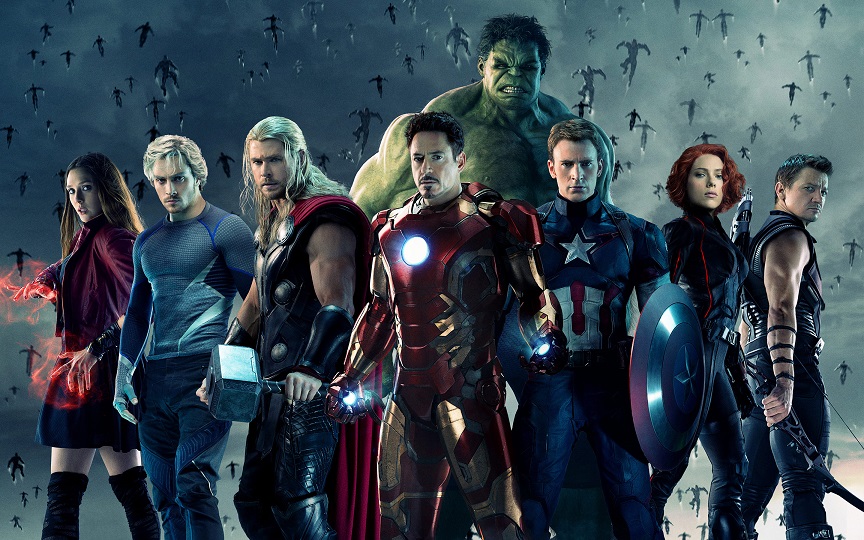 Marvel. The powerhouse of comic book cinema. Consistently churning out film after film in what must be the longest planned franchise ever conceived. It began with a character that was considered B-list, Iron Man, and from there Marvel has successfully introduced left-wing characters like Ant-Man and the Guardians of the Galaxy. No easy feat.

In 2012, Phase 1 of Marvel’s master plan culminated in the teaming up of the Avengers. Iron Man, Captain America, Thor, and the rest got together to fight evil in a cinematic spectacle the likes of which had not been done before. The results, quite frankly, were every comic book fan’s wet dream. With geek god Joss Whedon still at the helm, the anticipation for the next team-up was astronomical.

5. Catching lightning in a bottle 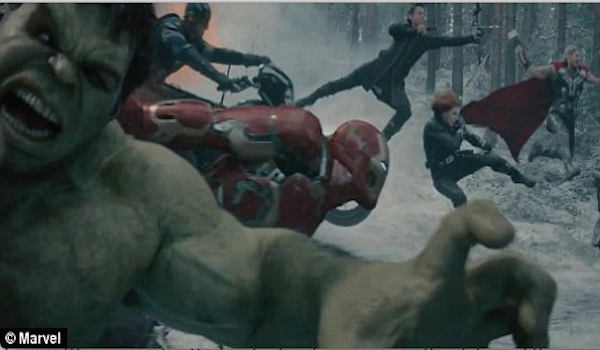 Not so much a criticism of the film, more an inevitability surrounding the idea of a team-up franchise. Watching these characters move from their individual series into a film together certainly constituted to the first film’s success. How would these big personalities mesh? How would they all use their powers and strategies effectively together? How awesome is this going to be!? These were the questions rattling around in the heads of audiences across the globe and they were answered with spectacular fashion.

Unfortunately, this sense of gimmickry can only be milked once from the gimmick cow. Pure sweet gimmick milk can only be drank once before it goes sour. I feel that metaphor fell apart, but you get the idea.

It doesn’t help that the film has so many of the same elements as the first. The same old McGuffins, the Avengers fighting to protect said McGuffin. All fighting in a circle dispatching wave after wave of cannon fodder. You can’t replicate the Avengers coming together for the first time, and along with the faults of the film in general, these characters being together suddenly isn’t enough anymore. 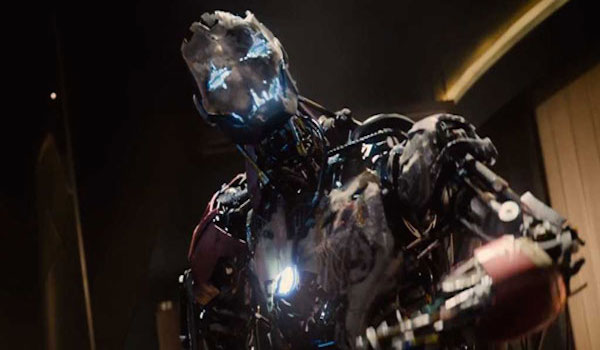 Pacing. Pacing is very important. Slow or fast, the pacing must feel intentional and not drag or feel rushed. Age of Ultron‘s pacing is both of these and everything in between.

In the film’s opening, we are thrown into a fast paced action sequence as the Avengers breach a Hydra stronghold. We then move onto Avengers tower where Tony Stark is given a time-saving montage to create the film’s big bad; Ultron. Ultron wakes up and becomes evil, and we have barely had time to breathe. Now, pop quiz, which of these sequences was well-paced and which was rushed? I will assume you have answered correctly, and if you haven’t, then get the hell off this website.

In rushing Ultron’s origin, we are not given a chance to understand his motivations. He goes from having a friendly chat with Jarvis to hating humanity in a nanosecond. The whole sequence makes me wonder if a lot of footage was left on the cutting room floor, and it is because of this hurried origin that Ultron becomes another disappointing Marvel villain. 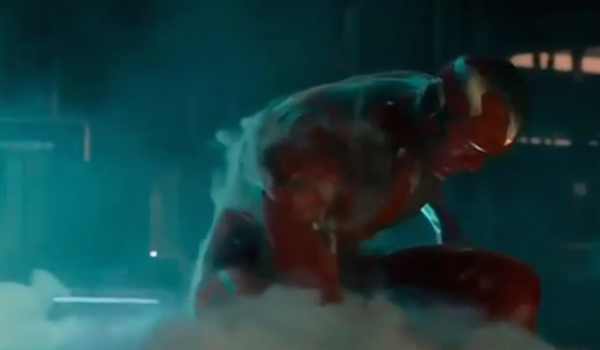 Ordinarily I am not the type of viewer who picks apart plot holes and nonsensical events that happen in movies. If the film is good enough, I tend to not even notice these things. They come with the territory. Despite this, Avengers: Age of Ultron is so frequently illogical and scattered with meaningless events that even I somehow noticed.

Take, for instance, the creation of Vision. The events leading up to it include Tony Stark and Bruce Banner creating a sentient AI that goes rogue and starts blowing things up. So they’re solution to this is… to create another sentient AI. Geniuses.

In the comic, Ultron creates the Vision who then turns on his creator. This makes more sense. This is prime for some great live-action story telling. Age of Ultron decides to make Stark and Banner reckless idiots instead. 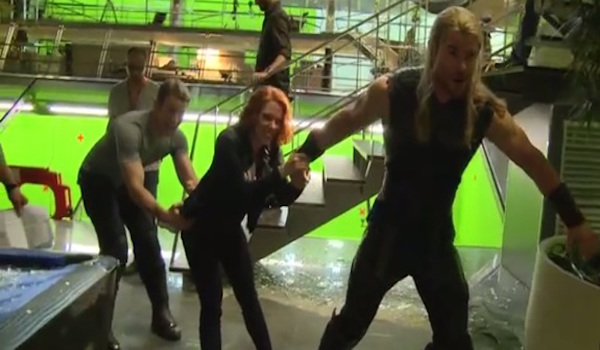 Marvel has prided itself in not having the ‘dark and gritty’ atmosphere of the DC universe. When it comes to introducing characters like Ant-Man, it does them well to have their tongues firmly in their cheeks, but this does not mean that they should be making flat-out comedies.

Humour can of course be derived from real-life, and a great example of how the characters are naturally funny comes from Captain America’s ‘watch your language’ shtick. Where Marvel has a problem is that as its films progress, every line from every character becomes a joke or a quip. In making the film *so* light-hearted, Age of Ultron lacks any emotional weight. There is death and destruction all around them, and yet Thor and Vision banter about using Mjolnir. The carefree atmosphere alleviates any sense of threat until you just stop caring altogether.

By the time a character actually dies (and is not magically brought back to life as is now a Marvel theme), it’s hard to really give a damn.

1. A bridge between two phases 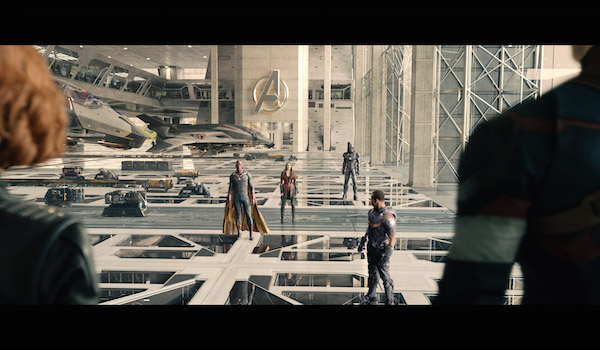 Ultimately, the biggest issue with Age of Ultron is that it is essentially filler. Instead of being an event with repercussions, it is an event that the Avengers need to sort through before we can get to the real drama; the Infinity Wars.

There is no real advancement in the story, no character progression, just little hints of what is to come. Sure, the Avengers’ roster changes, but this almost feels like an add-on. The Hulk may disappear, but he’ll be back, and Steve Rogers and Tony Stark part as best friends in the lead up to Captain America: Civil War. Just like television filler episodes, everything returns to the status quo (pretty much) and this reeks of missed opportunity.

What about an ending that saw Captain America and Iron Man at loggerheads over the Ultron fiasco, an ending where Hulk doesn’t just disappear AGAIN, an ending where something has actually happened that ripples out into the rest of the MCU. No, we’ll wait ‘til Thanos shows up for that.

Do you agree that Avengers: Age of Ultron was a disappointment? Let us know in the comments or tell us what you think on our Twitter.