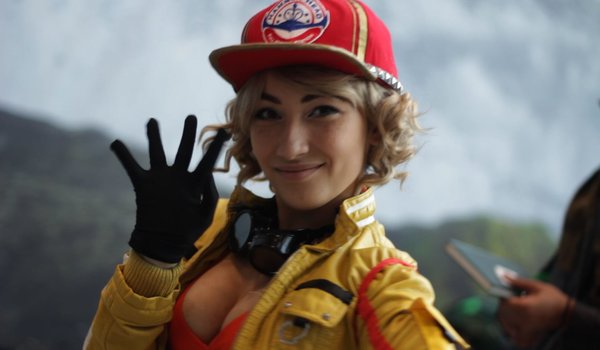 Hello everyone, again I’m sorry that I am posting the coverage so late but better late than never! I had been held up by so many other projects and shoots that I haven’t really had time to really sit down to write up a proper coverage until now. 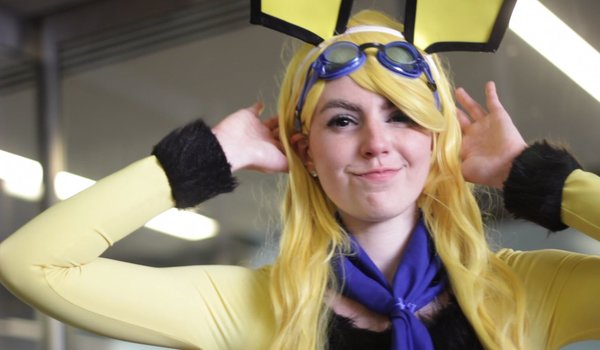 So in this coverage I had the chance to get a couple interviews, but unfortunately due to the time constraint I didn’t have time to edit and post any of them except one which a lot of people were excited about. It was an interview with the people behind RWBY.

A little back story behind the creators of RWBY – Rooster Teeth. They were the originators of Machinama, who is responsible is making videos from video game graphics and gameplay. They created this show called Red vs Blue using Halo gameplay and graphics, and from that comedy series, they continued to make their own original show called RWBY which is all pure original animation. They are now on season 3, so if you like American animation, do check it out.

Take a look at the interview here!

Many cosplayers at this convention cosplayed as the new Batman V Superman: Dawn of Justice, and it was exciting to see how good they were. Of course, who could miss the Hulkbuster that was walking around the convention? If you want a recap of a ton of cosplays that I got to capture, you can check them out below!

Unfortunately, I couldn’t include everybody in both videos, but I will have a video up for honorable mentions and how I made each and every video. The days were long and tiring, but it was all worth it to bring you these beautiful cosplayers interviews at each convention.

If you haven’t been to NYCC, be sure to check it out next year, and of course, don’t forget about Super Week, which started just last year. Many good deals for con-goers along with exciting events and after-parties hosted by Sexynerds and SonicBoomBox every year.