Home » The Harley Quinn We Never Had 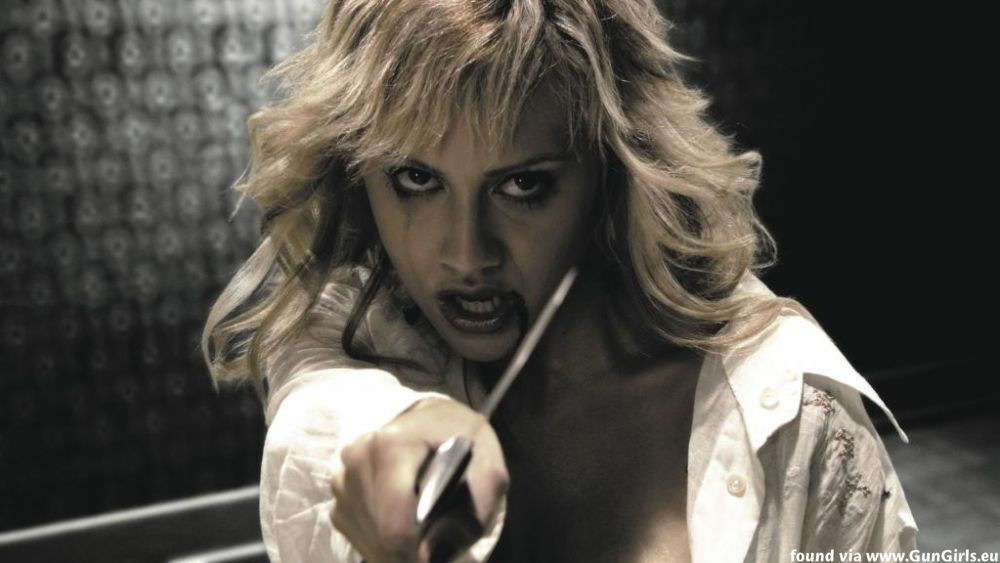 November 10th 2015 marks what would have been the 38th birthday of actress Brittany Murphy.

The reason I mention Ms. Murphy today, other than to commemorate a great actress, is for the fact that when she was with us, she was a number one choice to play the role of a live-action Harley Quinn. Not only did she have the look down, but she also had a whole host of roles that proved her perfect to do so. Unfortunately, this never came to be.

Early on in her career, Murphy starred in a string of independent movies, with her breakthrough role being in Amy Heckerling’s coming-of-age comedy and now-cult classic, 1995’s Clueless. This box office sleeper-hit spun off a television sitcom and a series of books. Following Clueless, the actress went on to star in supporting roles in indie films such as crime drama Freeway and comedy Bongwater. She also appeared in a supporting role alongside big-names Angelina Jolie, Whoopi Goldberg, Elisabeth Moss, and Vanessa Redgrave in the 1999 drama, Girl, Interrupted. Brittany Murphy was indeed a fast-rising star.

As her career matured, Murphy turned to darker roles and became almost synonymous with them. Her credits include many A-list movies such as her critically acclaimed role in dark drama 8 Mile alongside Eminem, psychological thriller Don’t Say a Word alongside Michael Douglas, dark comedy Spun, and her final film, a horror story called Something Wicked.

One of her most notable roles, and certainly the most notable amongst comic book fans, was her portrayal of Shellie in the movie adaptation of Frank Miller’s Sin City. The characters of Shellie and Harley Quinn are similar in ways including that both Shellie and our Clown Princess of Crime have an abusive on/off boyfriend in ‘Jackie Boy’ and the Joker, respectively, and can hold their own. Especially when it comes to the movie, they also share mannerisms, characteristics, and even a Brooklyn (or near) accent. One line in particular stands out to me as being very ‘Harley-esque’ and it is uttered at the end of one of the movie’s most memorable scenes. Jackie Boy forces his way into her apartment with his buddies and strikes her in the face. The line comes after one of the friends tries to come onto her, she points a knife toward him and says, “Shut up and keep your hands to yourself or I’ll cut your little pecker off!” That line has Harley written all over it.

Now, I am in no way knocking Margot Robbie, who is an excellent actress and has proven herself worthy of being a great Harley Quinn. In particular, her role in Wolf of Wall Street, as the possessive, provocative, Brooklyn-accented and tough as nails Naomi – wife of Leonardo DiCaprio’s Jordan Belfort.

As good as I am sure Margot Robbie will be in the upcoming Suicide Squad, many of us would have loved to have seen Brittany Murphy take up the role it seems she was destined to play.

Rest in Peace and Happy Birthday to Brittany Murphy, the Harley we never had.

What do you think? Would Brittany Murphy have made a good Harley Quinn? Let us know your thoughts in the comments or on Twitter.