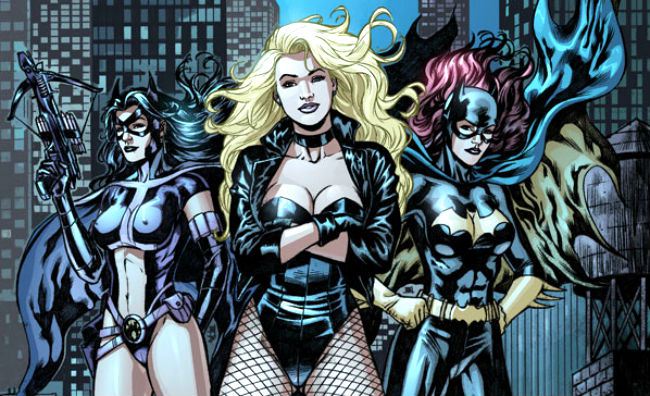 The Birds of Prey is an all-female superhero team based primarily in Gotham. The team is made up of the most famous female crime-fighters; they play a key role in the DC universe in which all of these characters are as famous as Batman and Superman. I have compiled a list of who I think would make good candidates to portray the Birds of Prey in the newly expanding DC Cinematic Universe.

A reincarnated Egyptian priestess, Shiera Sanders is Hawkgirl – a longtime member of the Justice League and a key member of the Birds of Prey. I believe that Amanda Seyfried would fit the role perfectly. Seyfried is an able actress who has appeared in a wide range of film genres and has nailed it every time. This role may be a challenge for her since Hawkgirl is quite an angry character, but i believe she would do the part justice. 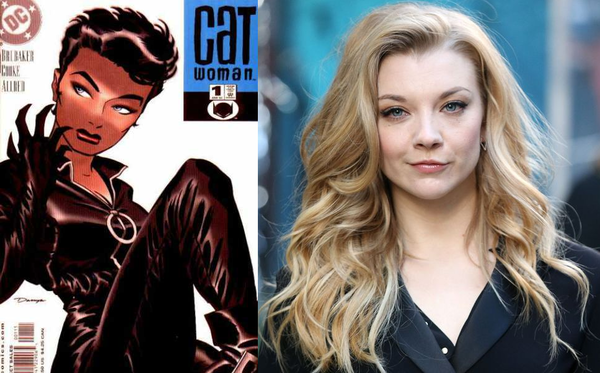 Legendary thief Selina Kyle began as an enemy of Batman, but later in her career, and in more recent work, she is portrayed more as an antihero. She has a close bond with Batman; the two are known to be in a relationship at times. During those moments of being a hero, she joined the Birds of Prey for a short while. My choice for Catwoman is Natalie Dormer of Game of Thrones fame. She has all the acting prowess to play the role and can easily demonstrate a range of emotions. She’s extremely good at playing a cunning, seductive character and that’s exactly what we need in a Catwoman. 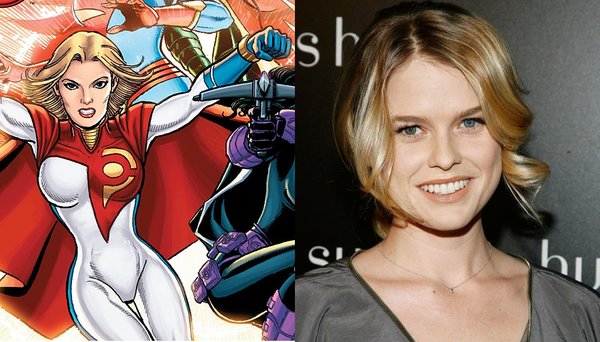 Not from our universe, Power Girl is the Earth-2 version of Supergirl, Superman’s cousin. Seeing how the DC universe is being established so that superheroes have already been around for some time, her existence is entirely probable. Boasting all the powers of Superman, Power Girl quickly became a key part of the Justice League and later the Birds of Prey. To play her best would be Alice Eve; she has the looks, the blonde hair, and the acting ability. After starring in a mixture of dramas and comedies, Eve has the potential to take on the role.