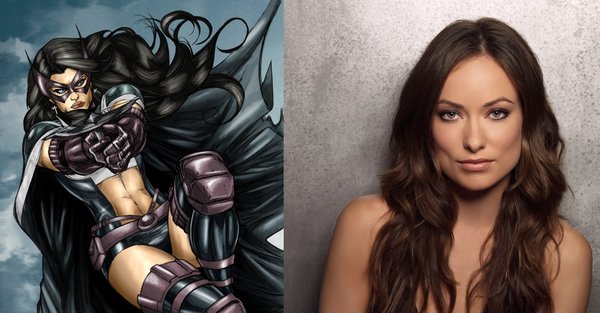 Beautiful and deadly, Helena Bertinelli was the daughter of a Mafia mob boss. When her family was killed, she adopted the name Huntress and became a vigilante in Gotham City. Similar to Catwoman, Huntress was considered to be an antihero. She fought crime but had no hesitation in killing. Later in her career she became one of the first members of the Birds of Prey. After catching my eye in Tron Legacy, and later in Her and Drinking Buddies, Olivia Wilde is my choice for Huntress. She has the perfect look for playing the vigilante and would hold her own against the other action stars of the films. 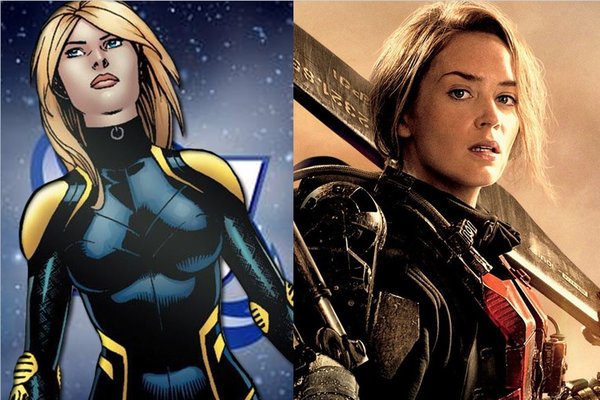 Black Canary, along with Oracle, is one of the founding members and leaders of the Birds of Prey. Black Canary is a key part of DC lore and is one of the biggest female superheroes in DC. This is because she’s known to be a bit of a badass; she is highly trained in martial arts and uses a high pitched “canary cry” to stun her victims.  Who better to portray her than Emily Blunt? Becoming known as a hard-hitting, kick ass female lead, Blunt has stood out in Edge of Tomorrow and Sicario. If anyone can pull off Black Canary, it’s her. 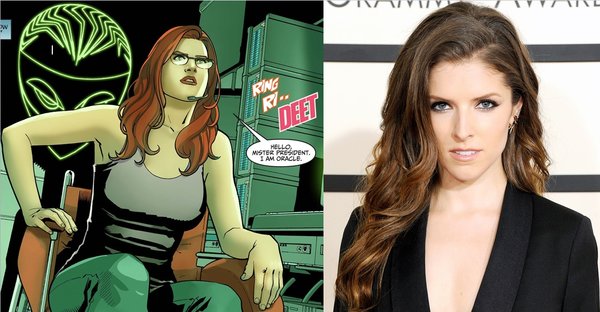 Oracle, previously Batgirl, is a leader and founding member of the Birds of Prey. As close friend and ally of Batman, she plays a large of a part of DC lore – even moreso than Robin. After becoming crippled by the Joker, Barbara Gordon decides to use her incredible hacking skills and intelligence to become Oracle and form the Birds of Prey with Black Canary. Influenced by a piece of fan art, I believe Anna Kendrick would make a great Barbara Gordon. Kendrick can play the serious side of Oracle we see often, but also the playful jests that she comes out during missions. She has the looks, and most of all, she can pull off red hair.

What do you think of these choices? Sound off in the comments or send us your thoughts on Twitter!