Home » 6 Things that Made Star Wars: The Force Awakens Awesome 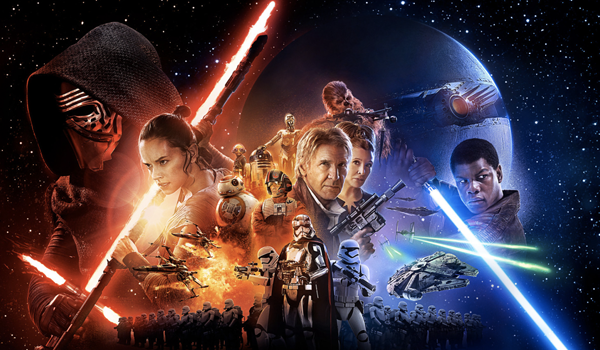 Before you start reading this article, for those who are yet to see Star Wars: The Force Awakens stop what you’re doing close this page and continue your day, as this contains a large amount of SPOILERS. Now we’ve got that sorted, let’s begin. All I can say is, what a masterpiece this film was. In my opinion I thought it was the best throughout the whole collection and I am pretty stubborn with my love of The Empire Strikes Back but it had everything: a compelling story, humour, plot twists, awesome special effects and loveable characters. So lets see the six ways that made Star Wars: The Force Awakens the most talked about film at the moment. 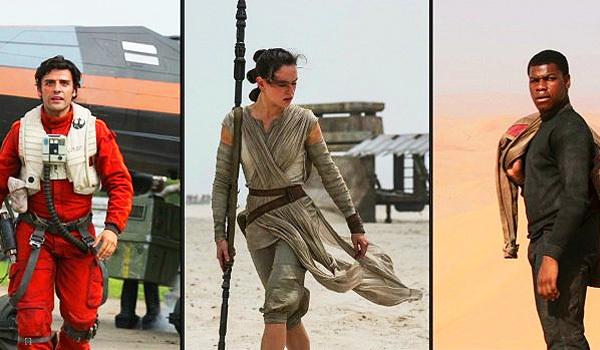 So before I watched this film, I was a bit sceptical about how the new faces of this franchise would perform due to some of the characters in the prequels, however to put it simply, they were faultless. I thought they were exceptional, each character (I am focusing on Poo, Finn and Rey here, I’ll get onto Kylo Ren further into the article) brought their own qualities to the film. The chemistry that was created between them as the film developed was really enjoyable to watch, the humour they created was cheesy but not enough to make you awkwardly turn your head away and I think the reason why everyone loved the film was because, instantly we fell in love with these three characters.

Poe is already shaping up to be a ‘new’ Han Solo and he was one of my favourite aspects of the film, and the way Finn and Rey bounced off each other: their character’s growing as the film went on, made it ever more enjoyable to watch. What I thought was really impressive was they way the old cast mixed in with the new cast which played a key part in this film as it provided a link for the nostalgic older fans which therefore allowed the film to draw a cross-generational audience. With this being done, creates a sense of engrossment within the audience as it helps old fans accept the new characters in their beloved franchise, where as opposite to this, it gives new fans the charm that was once in the original series. 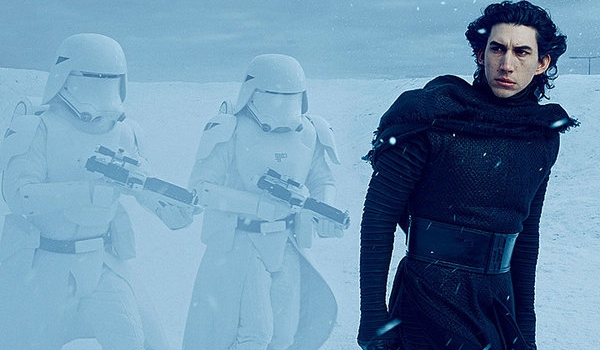 Since the start of the first trailer, everyone knew that this film was going to contain huge amounts of plot twists that will make you want pull out your own hair. However they happened and whether you guessed them or not, they were pretty awesome. By having these plot twists occur throughout the film now opens up a number of possibilities for Episode VIII and even more twists for us to get excited for. The reason why these surprises made this film so awesome was that after each one appeared, it moved the story into a new direction; the twists enlivened the plot and added a huge amount of suspense throughout the film and after each twist and surprise was to be revealed it just kept adding more entertainment and anticipation towards the awaited dénouement.