Home » Should Superhero Movies be R-Rated? 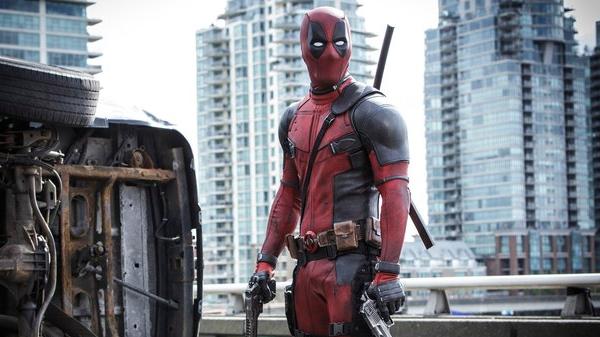 Violence, sex and foul language are the four words you’ll deem foreign when linking them to superhero movies, however if you couldn’t tell from its prodigious use of course words, huge amounts of violence, a fair few d*ck jokes and a sex scene to make Game of Thrones proud of, Deadpool managed to make what is seen as taboo in superhero movies into something of a success. Deadpool had a huge, record-breaking weekend in the box office and is still selling out now, so if you haven’t guessed, this R-rated movie has sent ripples around the industry regarding whether superhero movies should be now seen by a more mature audience and do I agree? Well yes… and no, let me explain further.

You see if anyone regards comic books for being just aimed at kids, well then you can be sure whoever is saying this have never actually read a comic book. A rather large amount of comic books are filled with sex, violence, profanity and other materials aimed for an adult audience. So therefore these story arcs should be given a chance on the big screen. However unfortunately, Hollywood has never been too supportive of the R-rated superheroes because they are either too expensive to make or unsuccessful at the book office, so by making it a 12/PG-13 you know that it will be selling to a wider audience thus grossing more sales. But now Deadpool is a huge success, the idea of creating a R-rated superhero movie doesn’t seem to risky any-more. So should every superhero movie now be R-rated? The question to that is no. The reason why is because, out there in the fictional world of comics, we have different superheroes that serve different purposes, some of which are driven by patriotism and what is deemed right, then there’s others who act on their own accord or their own vendetta believing that what they are doing is is the correct thing to do.

With this being said, gives reasons why not every superhero movie should be R-rated because when you have the likes of Avengers Assemble, they’re characters who are suppose to create a sense of inspiration and children and teenagers are every bit as important as adults when it comes to these films. However then you have superheroes such as Deadpool, Wolverine and Daredevil whose purpose, the environment their in is seen much darker than the likes of Thor’s or Iron Man’s, so by having the film R-rated mirrors the themes and rawness that is contained within the plot. Look at Daredevil and Jessica Jones for example, they were a huge success with critics giving good reviews and both were aimed at a more maturer audience and these were able to work because they have a much more darker story line than the Marvel Studio productions. 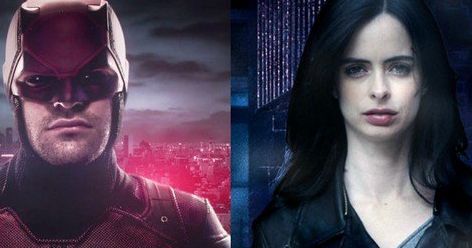 Deadpool however is not the only comic movie to be given an R-rated rating though, The Punisher, Blade, Watchmen were all R-rated, yes they weren’t as big as Deadpool, however the 20th Century Fox film as been produced at the right time; which is in an age that comic book movies are becoming bigger and bigger by the minute. But the characters in these movies are contained in a horrid world driven by torment and lust revenge which corresponds with the themes of Deadpool thus allowing it to work this with rating.

So even though Deadpool managed create a huge success, people need to calm down a little, because having an R-rated movie doesn’t mean it will be a instant success, you need to get the balance right. The rating needs to work the protagonist and the environment they’re in. Which is why characters such as Wolverine, Suicide Squad and possibly Gambit deserve a R-rating as it will give the audience a more truthful viewing of the surroundings their in. 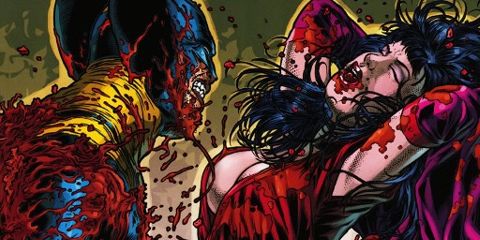 Plus by making a number of different superheroes movies R-rated allows production companies to reach out to a wider audience because it’s true that the superhero genre has grown stale of late, which is perhaps why Deadpool felt like a breath of fresh air as it broke the rules and James Gunn said something similar in the words of “Deadpool was its own thing. THAT’S what people are reacting to. It’s original, it’s damn good, it was made with love by the film-makers, and it wasn’t afraid to take risks” however with that being said, every superhero has a limit and just because 20th Century Fox struck gold with Deadpool doesn’t mean every film should be the same. Production companies to need study the character of the film and identify the reason why it should be R-rated because look at the Avengers roster, there is no need for any of these films to be higher than a PG-13, yet you look at Deadpool and Wolverine and the gruesome world they live makes it more appropriate of R-rated.

What am trying to get at here is that for the theatrical experience to survive, superhero films need to expand their definition of what they can be, so by having a collection of films aimed at both the younger and older audiences will potentially create a more wider target audience which may be able to eradicate this idea that the superhero genre has become stale.

At the end of the day, in the midst of all this, hopefully studio companies who plan to make a more R-rated movies and learn from Deadpool getting the balance right when it comes to superhero movies receiving an R-rating and maybe will start seeing more gruesome superheroes who are portrayed on page, correctly shifted onto the big screen.

Do you think all superhero movies should be R-rated? Or do you think that maybe Deadpool was a one off lucky chance and film studios should stick with the current norm of superhero movies we see today? Well let us know and send a tweet to our Twitter page!