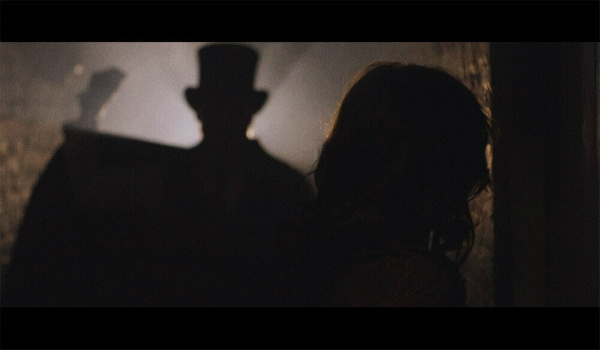 Let’s face it, we’re never going to know the identity of Jack the Ripper. One of the most notorious and dreadful serial killers of all time will, sadly, remain anonymous. But, at least in Ripper – A Batman Fan-Film, some form of justice is finally dispensed.

This universe’s James Gordon, Detective Aberline, is faced with a killing spree that we unfortunately recognise all too well. Fortunately for him, though, help comes in the form of a mythical being known as ‘The Bat’, who won’t tolerate killings in his city.

Batman himself certainly doesn’t disappoint. He first appears as a kind of spectral apparition atop a rooftop, overlooking the city that he has sworn to protect. Not Gotham this time, but London clearly has its own demons. Like in many of the comics, the story doesn’t focus on Batman, but instead on how he influences the characters around him. But when he does appear, you sure as hell won’t forget it.

And as for the costume, it look, well, it looks like Batman’s costume would look had he existed in the 1880s. And I mean that as a compliment. This is certainly a costume that will strike fear into the heart of criminals.

And make no mistake, this is Batman at its nastiest. As a fan production, it’s not confined by the Warner Bros. obligation to make all DC adaptations PG-13 in order to attract the widest audience. We probably won’t ever have an official R-rated Batman film, but this is good enough. But, keeping in mind that the film is inspired by actual events, the violence is neither gratuitous or over the top, but rather shown as being tragic and horrifying, as it was in real life.

Despite being a fan-film, the production values are, quite simply, incredible. This doesn’t just look like London from the 1880s, this IS London from the 1880s. Every item of clothing, every street and alleyway, hell even the pavements, look so damn authentic that it hurts. Sherlock: The Abominable Bride has got nothing on this.

The cast do great jobs too, perfectly invoking the way that people both talked and behaved during the period in a way that many period pieces fail to do. Established Hollywood actor Bruce Payne, who you may remember from films such as Dungeons & Dragons and its sequel, also makes a memorable appearance.

Of all the countless fan-films that are released nowadays, Ripper is certainly one of the best. One of the best things about fan productions is that they really show exactly what people who love a certain series want from it in a way that official products often fail to do, and in this area Ripper gets it exactly right, making it one of the most memorable fan-films in recent memory. The film is embedded below, so definitely give it a watch.

Oh and by the way, make sure that you stick around during the awesome animated credit sequence because there’s a little easter egg midway through that puts Marvel’s credit scenes to shame. 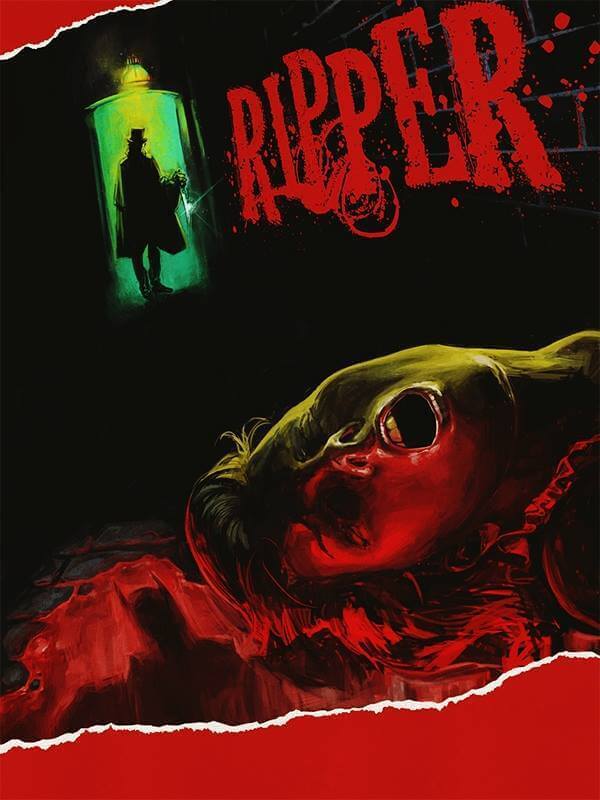 Have you checked out Ripper – A Batman Fan-Film yet? What did you think? Let us know in the comments or on Twitter.