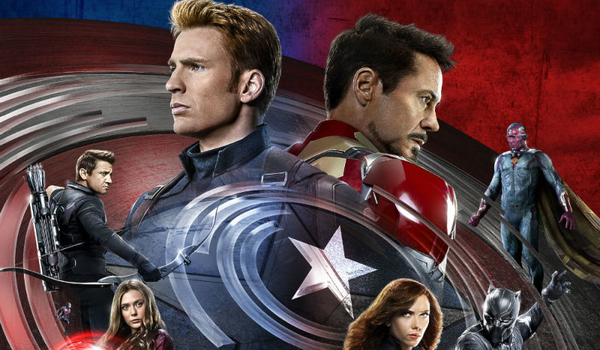 Not even halfway through the year and we have already had the heavy hitters from Marvel and DC, both featuring a much anticipated stand-off between our favourite heroes. One of them lived up to the expectation and delivered an amazing fight… the other was Batman v Superman: Dawn of Justice. Don’t get me wrong, Batman v Superman had its moments but the cracks quickly started to show. The recent Marvel addition added another success to their universe, but left DC’s universe on shaky ground. But what went wrong for Batman v Superman? And what did Captain America: Civil War do right? This is your spoiler warning… 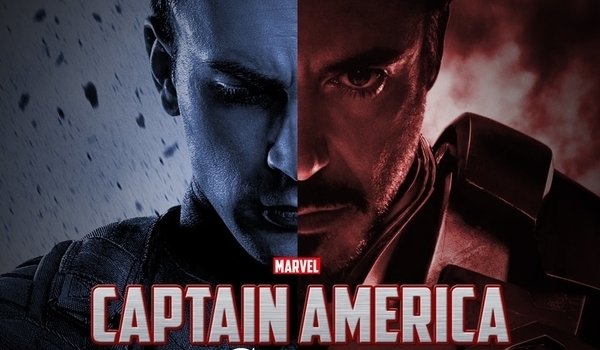 Looking back on both titles, they both follow a fairly similar story but approach the end result with various changes and levels of success. Civil War uses and references the past events of not just Avengers Assemble, but the previous Captain America standalone films to highlight the impact their fights have had on the environment, the casualties, and the relative unease of the governments of those affected. From here, we see the morals and guilt of each character’s actions brought to light, as friendships are strained.

Batman v Superman however uses just one instance to create friction between the titular characters; remember the destruction brought upon Metropolis in Man of Steel? Make sure you pay attention to that as it’s brought up many times throughout, but only by the government officials. The general populace and even Superman himself seems to have forgotten the casualties and damages. He never comes across as guilty, yet is concerned when he learns of another vigilante following in his footsteps and taking the law into his own hands.

A bit hypocritical, isn’t it? This is why I felt the movie fell flat; neither Superman or Batman seem affected by their actions or phased by the impact they have, both hate each other for being the same. Whereas Civil War shows the effect the Avengers has had on its members, friendships at the breaking point. Add a former friend and trained assassin, the Winter Soldier, to the mix  and chaos unfolds… 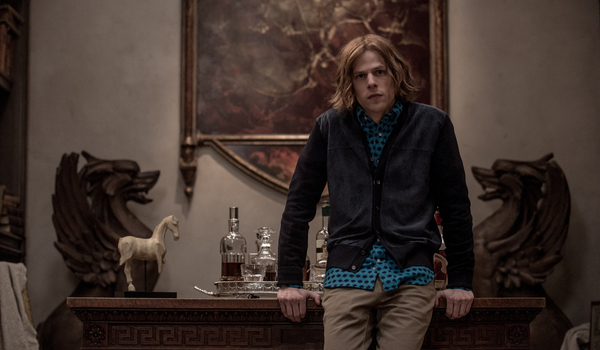 The cornerstone of our protagonists. Comic book movies as a whole seem to struggle with making memorable villains with strong personalities. In these movies, both the respective villains are there to stir the pot and force our heroes against one another. But for me, it was how these characters were utilised and presented that made Civil War, and broke Batman V Superman. Zemo in Civil War had a simple (and cliche) motivation to avenge those he lost, blaming the Avengers for not saving everyone.

It linked well to the narrative and driving force of the plot, he’s just another casualty, pushed too far and forced to challenge their superiority. An average man willing to topple an empire. (a little reference for you).  Lex on the other hand, or as many called Lex Jr. (I thought more Joker Jr.), felt like a polar opposite. I mean, isn’t Lex a cunning, manipulative man whose hatred for Superman came from him foiling his plans for world domination and control? What happened Jesse Eisenberg? You came off as (I called it) a spoilt brat, with an unstable mind to boot. His motivation? Chaos and anarchy for the sake of chaos and anarchy.

I’ll give him points for being a master negotiator though; gaining access to classified government property for a sweet, and literally blowing away anyone who disagrees with him. The focus should be on the heroes, not the villains and Civil War presented a minor but pivotal villain that helped  to cast doubt, which was his goal. Whilst with Lex, if being shaved bald at the end of the movie was the closest representation of the character, you know you messed up. 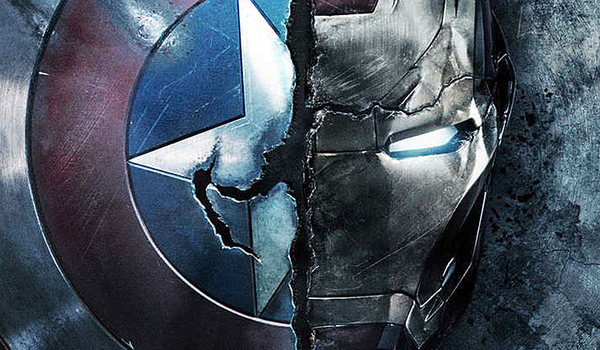 Both storylines were fan favourites for a long time and the subject of many discussions amongst the comic community. But with the hype and marketing of these big screen adaptations, it brought the subject of who would win in a fight to the public forum. But a fight needs a reason to occur, the conflict of ideals and opinions that justifies allies turning into foes. Civil War does this simply by the two polar opposites in Captain America and Iron Man trapped between following orders and what they feel is right. Iron Man is in favour of government intervention as the guilt of human casualties and fear of further confrontations has clouded his judgement, whilst Cap is against the call as he feels he’ll become a soldier once again and may not have the opportunity to intervene, simply being told whether or not to help is something he cannot adhere to.

The knowledge of these characters and the change in their relationship over the previous movies allows you to witness their contrast of opinions grow and take shape, as the time invested has built depth and understanding. The issue in contrast with Batman v Superman is as it is a reboot, we know the characters but their ideals are not evidently present and seem to shift constantly throughout the runtime. Both are scared of each other and the impact they have on their cities,but seem content in bringing trouble to their streets when the brawls begin to unfold. The debate here doesn’t feel like ideals, but more a popularity contest. So when it comes to the fight, the reasoning lacks impact. I mean, Batman was scared of Superman’s power and needed to be stopped (fairly understandable), whilst Superman’s reasoning? To save his Mum. It’s not like he has super speed to scan the city and find her or anything.