Home » 6 of the Best Moments from the Suicide Squad Trailers 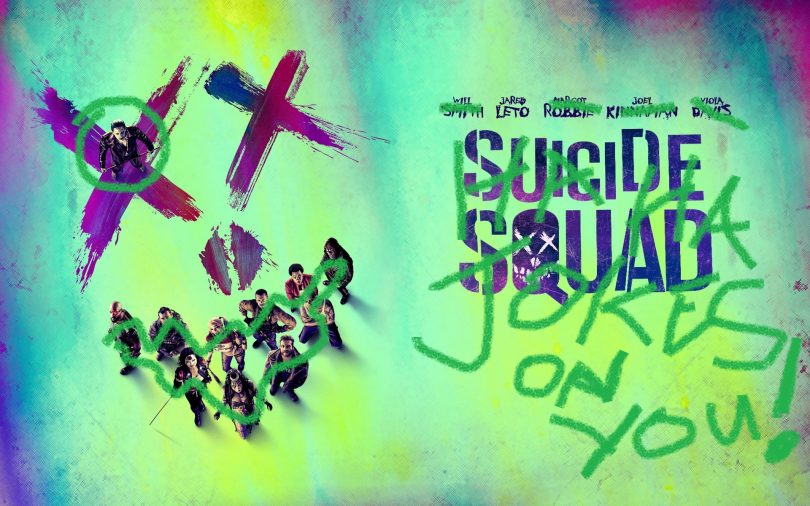 Suicide Squad is coming out in August 2016. It is basically going to be the craziest villains of the DC Universe on a team run by Amanda ‘The Wall’ Waller to be a literal suicide squad. Insanity will ensue, of course, especially when Joker and Harley Quinn will be meeting on the big screen for the first time.

Some minor DC characters introduced like the Enchantress and Katana might prove a great move and the movie itself to actually be a fun and exciting film, despite some reservations. Here are the best moments from all of the Suicide Squad trailers. 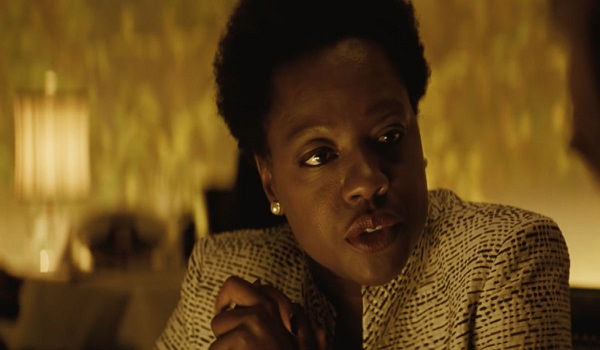 What is a good way to propose creating a team out of the most dangerous and uncontrollable villains in the DC Universe? Over a steak dinner. Voila Davis is a bad-ass actress and she’s basically a great fit to play Amanda Waller, who desires to have a counter to all the superhuman heroes. The dinner scene played to Waller’s deviousness and ability to do what she feels needs to be done to get results. The old white men at the table basically are disbelieving at what she wants to do. It’s great. 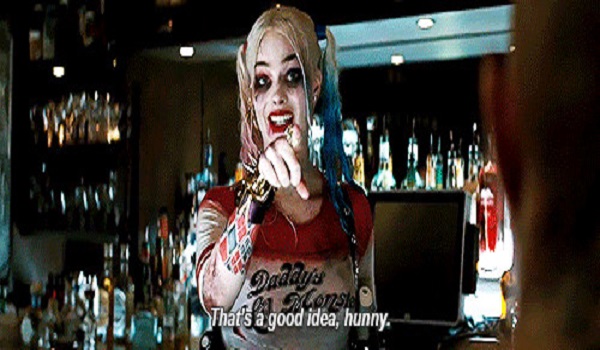 In one of the trailers, Harley is making everyone drinks. It’s basically a lull from the action and insanity. While everyone tells their preferred drink, the flamethrower guy just wants water. Harley quips that’s probably a good idea for him. I liked this part because it’s rare that super villains are having some down time on the big screen—it’s not serious. I feel that there is going to be a lot of snark in this movie. 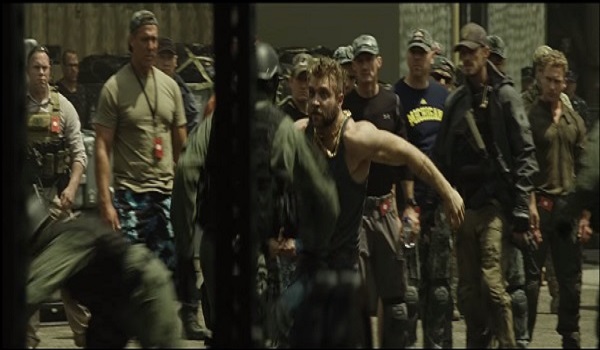 Almost all of the Squad are prisoners and yet despite how dangerous they are and any leeway will be taken advantage of, the guards are still caught off guard multiple times. It’s no wonder that super villains can break so easily out of jails and asylums, if the guards were incompetent enough to let their guard down on dangerous super villains. It’s also any wonder how none of them managed to escape prior to the movie’s start.

3. Harley and Her Voices 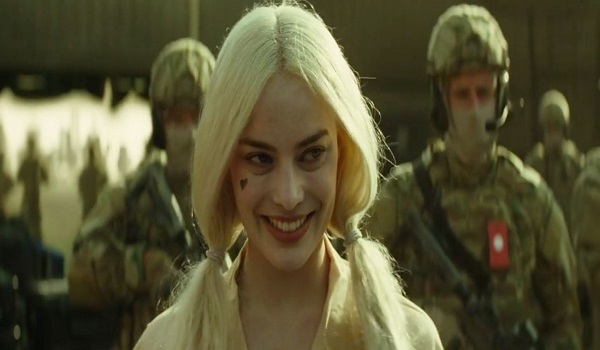 Harley Quinn is a certified nut. She basically freaks everyone out and tends to annoy the hell out of everyone around her. There is this one moment where the Squad is surrounded by military men and Harley basically babbling about how her voices say to kill everyone. She burst out laughing and said, slightly serious, “that’s not really what they said.” There are some looks of discontent when she does. I like she’s unnerving people so much. Like I said, this movie is obviously going to be less dour and serious than previous DCEU movies. 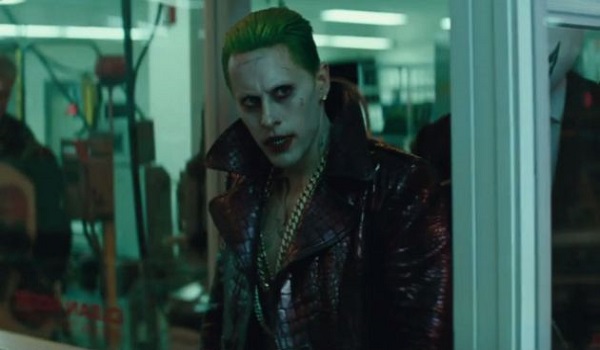 It’s only brief, but we see Joker meeting the Squad. The introduction of the Joker, no matter who is playing the character or the circumstances, means all hell is about to break loose. Joker is a deranged psychotic maniac and he doesn’t care who gets hurts or really about anything. I’m very much interested to see the dynamic between Joker and Harley Quinn. Harley’s obsession and Joker’s ego are the best match. 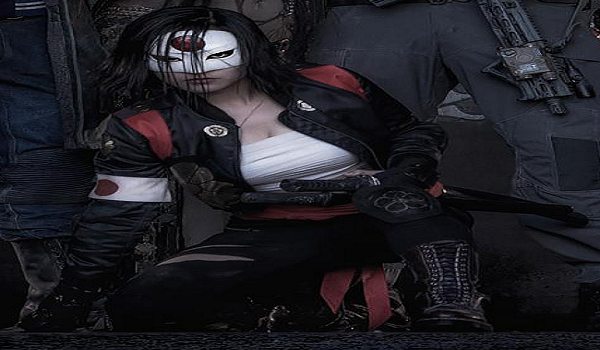 The number one moment is completely bias. I like Katana. Anything with Katana is awesome. She is the wielder of the Soul Taker sword and she has her morals, but she will cut as many people down as necessary to get the job done. She doesn’t blink once killing anybody. She’s the bodyguard of the Rick Flagg, the military guy in charge of the team. Katana is a character that has many facets especially in this movie because she volunteered and wasn’t forced into it and I was really glad that she was in the trailers—kicking ass and being super cool.

Suicide Squad has yet to premier and despite some people’s reservations, it is definitely going to be an interesting take on the team and characters like Deadshot, Harley, and Joker. I can’t wait to see if the movie lives up to the promises in the three trailers.

Did I miss anything? Did anyone like Trailer 2 having “Bohemian Rhapsody” in the background? Are they taking cues from Deadpool and their awesome soundtrack? Sound off in the comments or send us your thoughts on Twitter!