Home » Suicide Squad: The Madness of The Joker 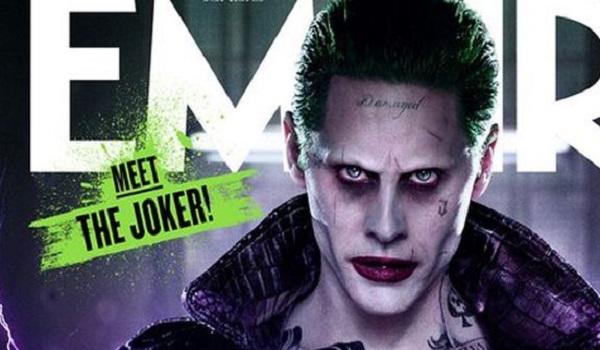 He’s plagued Gotham since the very beginning. He sends fear through anyone who hears his maniacal laugh. He’s the most notorious villain in the Batman universe. Of course, we’re talking about none other than the Joker. With Suicide Squad just around the corner, it’s time to revisit one of the most popular villains in comic book history.

The Joker made his first appearance in Batman #1 in 1940. Originally, it was intended that the Joker would be killed off during his initial appearance. But luckily that idea was scraped and the Joker has since become one of the most iconic villains of all time and Batman’s archenemy.

Similar to Batman, the Joker has grown over the years since his first appearance and has since taken on a much darker, mature tone. His origin story has varied over the years but the most common thread revolves around the Joker disguised as a criminal known as Red Hood. However, Red Hood is thwarted by Batman and falls into a tank of chemicals which ultimately colors his hair, bleaches his skin, and causes him to go completely insane. However, despite this consistent backstory, many creators over the years, including Christopher Nolan, have taken the advantage of the Joker’s psychotic nature and presented the idea that even this backstory may not be completely accurate. This idea that the Joker is not tied to any one particular identity was first introduced during Batman: The Killing Joke by Alan Moore and has since become a thread that connects all the incarnations of the Joker. 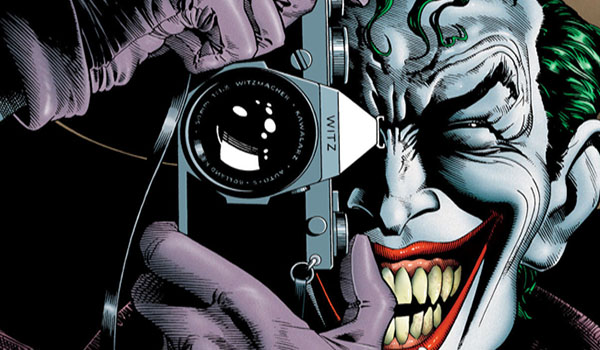 Being a man who is not tied to one particular identity, the Joker has become an agent of chaos and destruction. He is by far one of the most brutal villains in comic book history and has personally attacked the Batman Family on numerous occasions. The two most brutal instances occur in Batman: A Death in the Family and The Killing Joke. In The Killing Joke, the Joker shoots Barbara Gordon, Batgirl, leaving her paralyzed while also beating her father Commissioner Gordon. But by far the most heinous act he has committed is when he savagely beats Jason Todd, the second Robin, with a crowbar before blowing up the warehouse Jason Todd is trapped in.

It’s not just the Joker’s m.o. to torture anyone he can get his hands on, the Joker is also all about pointing out the flaws riddled throughout our society. Whether it’s killing innocent people on live television to point out humanity’s sick obsession with violence or torturing someone and their family to prove just anyone can go insane if under the correct circumstances, the Joker is sure to have a point in the end. Even if it’s a completely insane one.

With all this in mind and following Heath Ledger‘s award winning performance as the character in The Dark Knight, it’s pretty clear we’ll be in for a very dark, sick, and twisted Joker. Jared Leto is set to take on the role and just by the snippets we’ve gotten from the trailers, this Joker will follow in Heath Ledger’s footsteps. The question is: will they take this Joker farther than they’ve ever taken him? While the films have always depicted the Joker killing innocent lives, none of them have gone after members of the Batman Family. And with what looks like Jason Todd’s torn Robin suit on grim display in the Batcave during Batman v Superman: Dawn of Justice we may finally get to see just how gruesome the Joker can truly be.

Regardless of just how far they decide to take this Joker, one of the key relationships in this story will be the Joker and his relationship with Harley Quinn. There are many moments from the trailers as well as from behind the scenes that indicate at the very least we will see his abusive nature towards Harley Quinn throughout the film. Several scenes, including Harley Quinn’s rebirth and Harley Quinn being left for Batman to save, have already been portrayed in the trailers. It also appears as though the Joker will use shock therapy on Harley Quinn at some point in the film. If we combine this with what we’ve already seen in Batman v Superman, it’s safe to assume we’re in for a real treat with this Joker. Jared Leto has big shoes to fill and it will be interesting to see if he can pull it off.

Suicide Squad hits U.S. theaters on August 5th. What sort of Joker are you expecting to see? Share your thoughts in the comments below or on Twitter!