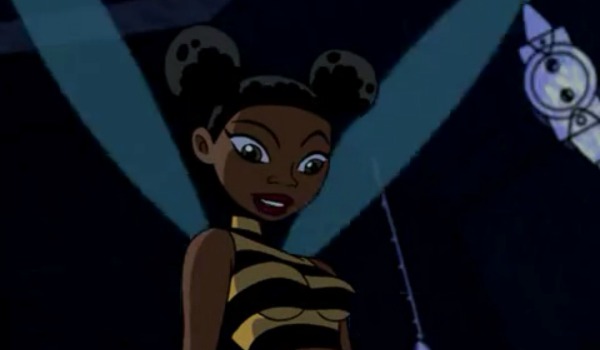 Karen Beecher-Duncan is a noted former member of the Teen Titans and member of the Doom Patrol. She’s extremely intelligent and a scientist in her own right. Karen’s tough and skilled. Bumblebee is a good friend and a good girlfriend/wife. Her relationship with Mal Duncan (Herald) is one of the few relationships from the Teen Titans that is on solid ground and rarely falters. Bumblebee is amazing and she’s got plenty of great moments. 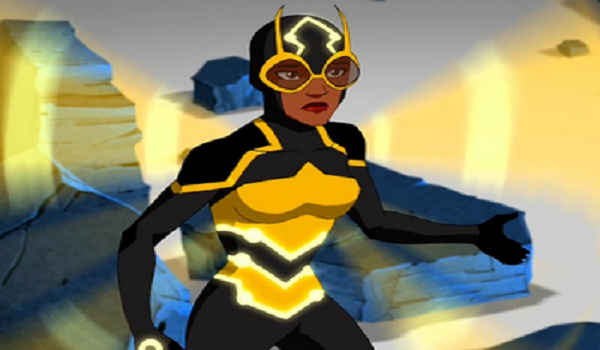 Bumblebee is considered DC’s first African-American female superhero. That is a pretty neat status. She, naturally, started off as the girlfriend of Herald (Mal Duncan) but she’s her own hero. She’s a positive influence, probably why she’s so popular in the new DC Superhero Girls line of toys and cartoons.

5. Battles in the Infinite Crisis event 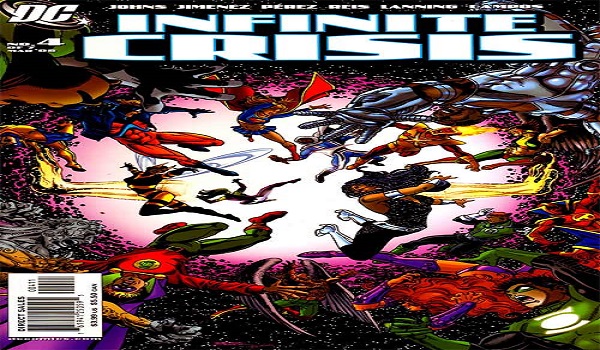 While battling against cosmic forces at the behest of Donna Troy during Infinite Crisis, something happens to alter Bumblebee’s powers and she becomes tiny (which also makes her have some serious heart problems because of her small stature). She took everything in stride. Admittedly, Infinite Crisis was a mess for everyone involved, but it was especially rough to be permanently small like a bug. 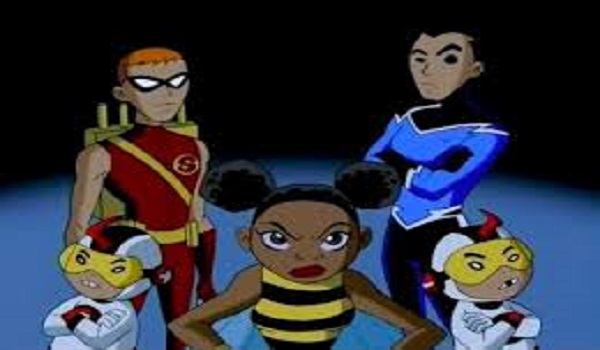 Her origin as a hero had her impressing the Teen Titans. She created a whole plan to make Herald look good and it worked. But when the Titans learned the truth, they were happy to offer Karen a membership because of her skills.  Bumblebee is a long-standing member of various incarnations of the Teen Titans.  She was also a member of Young Justice in the cartoon, and Doom Patrol.

3. Mind Control Doesn’t Work On Her 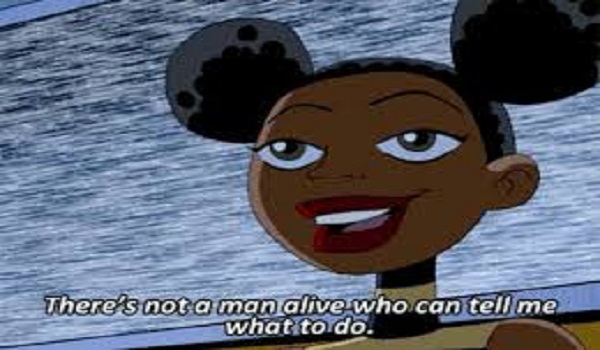 In the Teen Titans cartoon, Bumblebee is introduced when Cyborg went undercover at the HIVE Academy. Bumblebee basically told off Brother Blood, declaring that “There’s not a man alive who can tell me what to do.” She aided Cyborg and got HIVE Academy disbanded. Staving off mind control was pretty cool, especially since many heroes can’t do that. 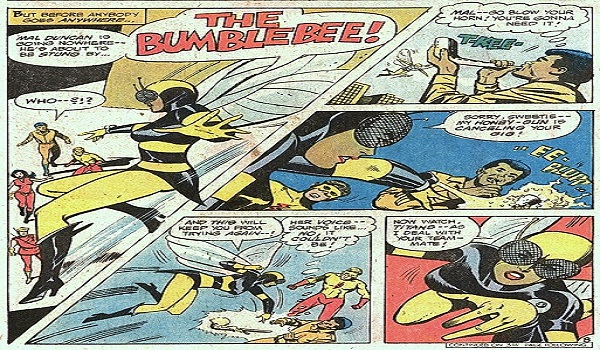 SHE CREATED HER OWN SUPER-SUIT. In the history of female superheroes, especially the girlfriends or sisters of male heroes, they get their powers or the outfits like their male counterpart. But thanks to the fact that Karen is a scientist in her own right, she created her own super-suit.   While the concept of shrinking down to size was not knew in the DC Universe (The Atom, Ray Palmer is other small hero), the ability to create such a suit showed her intelligence. 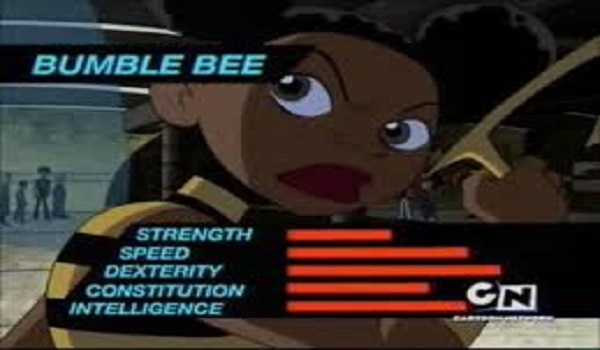 Control Freak’s Stats are off.

Yet another example from the Teen Titans cartoon (it was where she was introduced to me in the first place), when Titans West fights Control Freak, Bumblebee in her small stature stops a subway car! Think about the strength and determination that it takes for a full-sized hero to stop a train car or something equally as a big. Pretty amazing.

Bumblebee is awesome. She needs more time to shine in the comics and thankfully, she appears in various alternate stories and cartoons. She’s kind of a fun to watch. I appreciate her intelligence and her independence. She’s not so dependent on the men in her life, like her boyfriend/husband, Mal Duncan. I can’t wait to see if there’s more coming for Bumblebee!

Have we forgotten any of Bumblebee’s best moments? Sound off in the comments or send us your thoughts on Twitter!