Home » 6 Things We Want to See in Captain Marvel 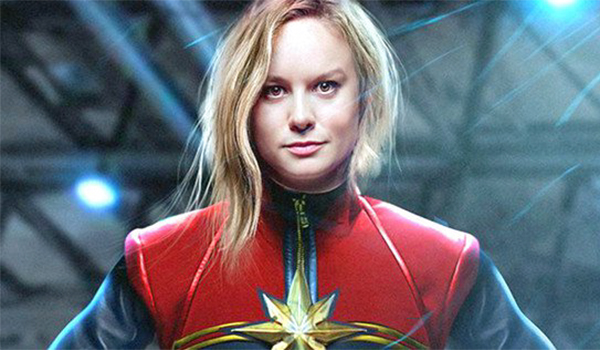 Who else is excited for the Captain Marvel movie? I am!  Captain Marvel is one of my favorite Marvel characters. Marvel finally is giving us a female-led movie (DC actually got one-up on Marvel for once with Wonder Woman coming out next summer). There are a lot of things that all of us want in the movie, especially with the amazing Brie Larson playing the titular character. We don’t know much yet about the movie, but I know what I would like to see in it, even if it probably won’t happen. 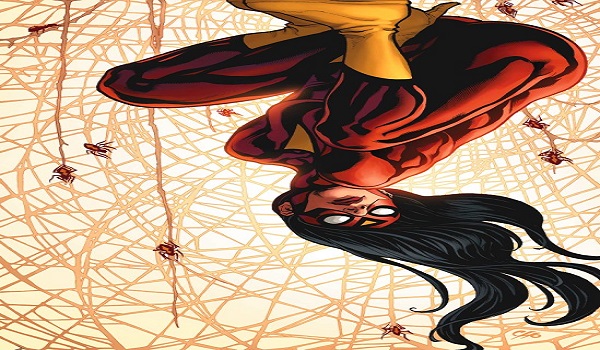 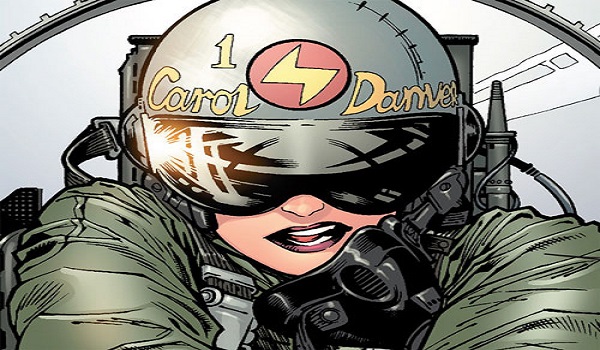 I hope that the Captain Marvel movie going to be a true origin story like Iron Man, and the others. I want to see Carol’s life as a pilot in the USAF. It will be interesting to see what her career was like, and what motivated her to join. Her love of flying? 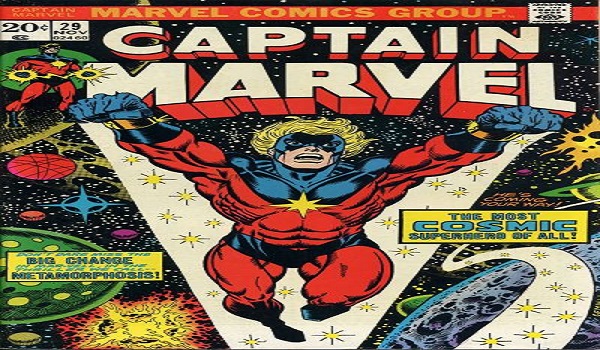 Another one of Carol’s friendships that I would like to see explored is the one with the Kree hero Captain Mar-Vell. Mar-Vell was undercover studying humanity for the Kree Empire. Under his human disguise, he became friends with Carol. There was some sort of accident (varying stories from the comics) and Mar-Vell gave Carol a blood transfusion to save her life. This was how Carol got her powers. Carol takes the name Captain Marvel in honor of her friend who saved her life.

3. Moonstone as an Enemy 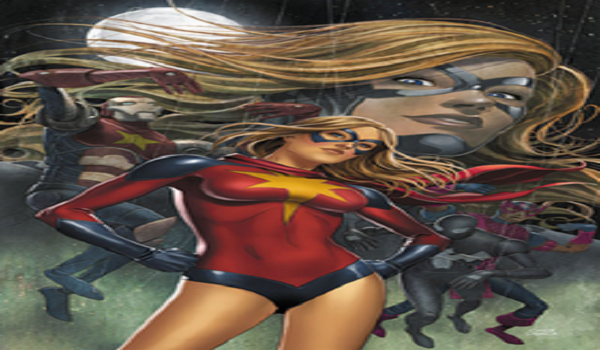 Moonstone as Ms. M and the Dark Avengers

Captain Marvel is going to need a bad guy to face in her movie. There are lots of bad guys that they can go with but I’d like to see a female bad guy. For example, Moonstone could be Captain Marvel’s enemy in the movie. During Osborne’s Dark Avengers deal in the New Avengers comics, Moonstone, dubbed the “new” Captain Marvel, tried to take over Carol’s roles. Each member of the Dark Avengers was a knock-off of a real Avenger. Moonstone took over as Ms. Marvel (Captain Marvel’s name prior in the comics) with Carol’s apparent death. But I think that they can go a different route with Moonstone and make her more of an adversary.

2. Connection to Other Films

Like all the movies and shows in the MCU, there are tell-tale signs of them connecting to other movies and the timeline that Marvel Studios’ created. The easiest way to connect Captain Marvel is Carol’s friendship with James “Rhodey” Rhodes. Rhodey was injured in Captain America: Civil War and it would not be outside the realm of possibility that Carol would visit her friend while he was in recovery.

Also, SHIELD is another way to connect Captain Marvel to the other parts of the MCU because SHIELD is always on the lookout for powered people. It would be fun, too, if the Guardians of the Galaxy are mentioned somehow since Captain Marvel is connected the Kree through her powers.

1. Her Quest For Identity 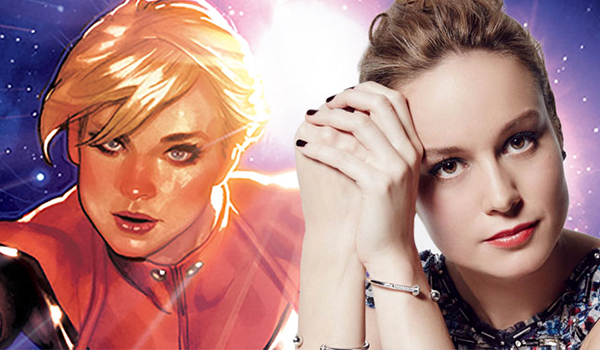 Most importantly is the character development of Carol Danvers, air force pilot, into Carol Danvers, superhero Captain Marvel. Marvel does a decent job of watching flawed human beings into their roles as superheroes, through all the mistakes, the poor choices and the bad moments.  Who is Carol Danvers and what made her become Captain Marvel?

I’m so excited for Captain Marvel. I like the person they cast as Carol Danvers and there are lots of things they could do to make this a marvelous movie. What do you think? What do you want to see in the upcoming Captain Marvel movie?

Are you excited for Captain Marvel? Sound off in the comments or send us your thoughts on Twitter!