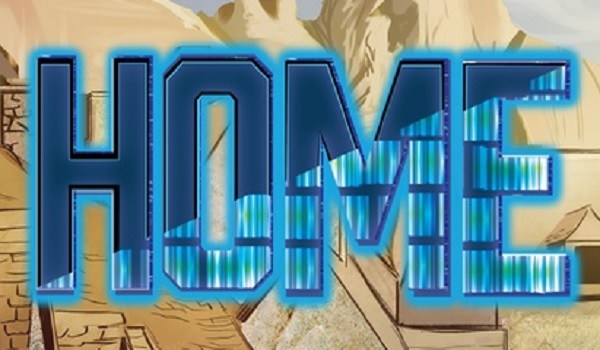 Home #4 is now live on Kickstarter!

“Where is your home?”

This is the question that writer/creator Todd Black asks in his fantasy miniseries Home. Home is about a young woman named Elysia, who is made an outcast in her hometown because of her natural blue hair. Stuck in life, Elysia finds new purpose when she learns she can see and manipulate a living computer code of sorts. After using this ability for a while, she actually gets herself sent into a new dimension called Altaria, a land of knights and monsters that Elysia has to help out so she can get home…if she can get home.

The series has already had three issues successfully funded on Kickstarter, and the campaign for the fourth issue is now live. 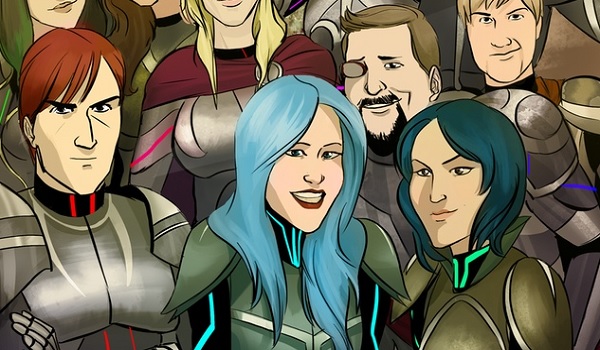 For those new to the series, there are plenty of rewards to allow you to catch up, including getting all four issues digitally for $5, or physically for $20. For returning readers, there are plenty of amazing rewards for you to pledge to, including getting Todd Black’s other comic series Guardians along with Home, getting exclusive art, being drawn into the comic, and more.

Furthermore, renown cosplayer AZ Powergirl Cara Nicole is a part of this project as both a character, and as a part of the rewards. Four rewards are dedicated to both her cosplay and her artwork.