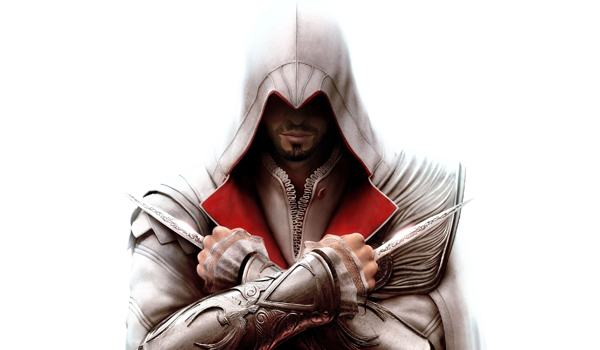 One of the most highly anticipated films of the year is finally upon us. Assassin’s Creed officially hits theaters on December 21st and we can’t wait to see it. There’s a lot to cover for the average movie goer so let’s get started!

Assassin’s Creed is a video game series created by Ubisoft which follows the ongoing struggle of Assassins, who fight for peace with free will and Templars, who fight for peace through control. The beginning of the series follows Desmond Miles, an seemingly average joe who is kidnapped by Abstergo Industries. Abstergo Industries seeks information from the past and uses a machine known as the Animus to track the events surrounding Desmond’s Assassin ancestors. For the most part, each game focuses on a different ancestor of Desmond’s as well as the historical events surrounding the time period the ancestor lived through.

The premise of the film follows a similar storyline to the first game albeit a few changes: Callum Lynch is rescued by Abstergo Industries and is forced to participate in the Animus Project as he follows his ancestor from The Spanish Inquisition. Despite the fact that we’re following a completely different character and under different circumstances, there are characters that held minor appearances in the video games who will supposedly have more prominent roles. The two biggest names being Alan Rikkin and Baptiste. Alan Rikkin the CEO of Abstergo Industries. In the first game, players will find several emails written by him to the main scientist, Warren Vidic. He’s one of the first characters to introduce and delve into the concept of the Pieces of Eden, mythical artifacts that hold immense power. Alan Rikkin with be played by Jeremy Irons and appears to have a large role in the film, possibly the antagonist. There’s no telling what secrets we’ll learn about Abstergo if we’re finally getting into close contact with its CEO! 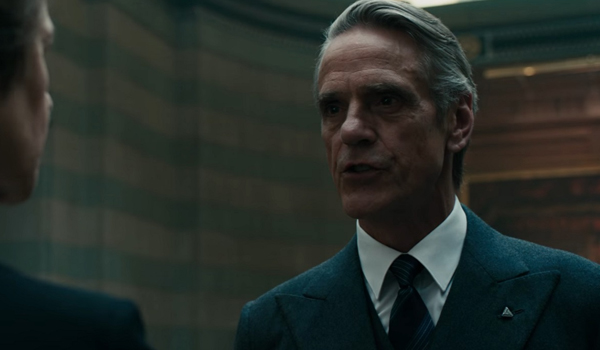 The other character, Baptiste, can be found in Assassin’s Creed: Liberation, a Haitian Assassin turned Templar who tries to assassinate New Orleans’ nobles with voodoo poison. However, his primary goal is revealed to be luring another assassin named Agaté out of hiding. Again, this character has a pseudo prominent role in the video game so it’ll be interesting to see where this character came from.

But it’s not only the characters and story that have us interested, Assassin’s Creed is all about history and exploring different time periods. And the film is no different, exploring The Spanish Inquisition, a time period that has yet to be delved into in the video game series. For those of you who don’t know, The Spanish Inquisition was the period of Spain’s history between 1478 and 1834 where a judicial institution was put in place to consolidate power and combat heresy. This time period if famous for its brutal forms of punishment and religious persecution from the Catholic Church. While The Spanish Inquisition wasn’t fully disbanded until 1834, it’s primarily famous during the period of King Ferdinand and Queen Isabella’s rule who also famously funded Christopher Columbus’ trips abroad. Considering the Templars are all about order while the Assassin’s are all about freedom of choice, it seems as though the Templars will be the ones behind The Spanish Inquisition while the Assassin’s will be trying to dismantle it. Historically, there’s a lot of potential and we can’t wait to see where this story will take us!

Assassin’s Creed is a beloved franchise for a reason. It has action, adventure, violence, but also poses philosophical questions while delving into humanity’s history. There’s a lot to work with and plenty of room to explore. Only time will tell how Assassin’s Creed fares and if it lives up to expectation.

What are you looking forward to most in Assassin’s Creed? Share in the comments below or on Twitter!